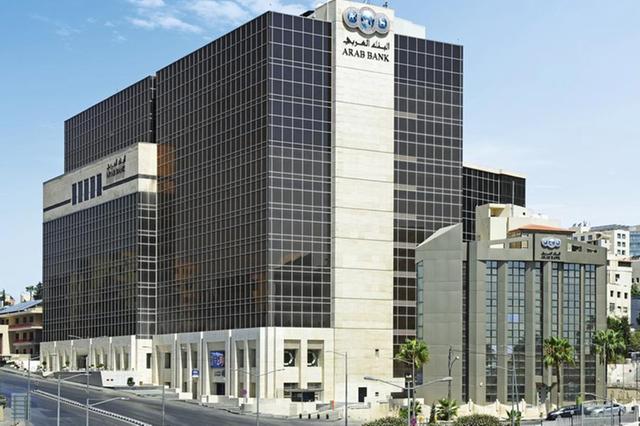 Arab Bank Group reported a net income after tax for the first half of 2022 of $252 million as compared to $182.4 million for the same period last year, recording an increase of 38%.

Mr. Sabih Masri, Chairman of the Board of Directors, stated that the performance in the first half of the year reflects the Group’s prudent operating policies and strong financial position, despite challenging economic environment.

Ms. Randa Sadik, Chief Executive Officer, stated that the underlying performance of the Group continues on its growth path with 6% growth in net operating income across the Bank’s lines of business driven by improvement in both net interest income and commission income by 4% and 17%, respectively, and well controlled Group underlying operating expenses. Ms. Sadik also added that the Group’s liquidity remains strong where loan-to-deposit ratio stood at 75.9% and asset quality remains high with credit provisions held against non-performing loans continue to exceed 100%. Arab Bank Group maintains solid capital base that is predominantly composed from common equity with capital adequacy ratio stood at 16.4%.

Ms. Sadik commented that Arab Bank has continued its digital transformation journey which is a major pillar in the Bank’s strategy, providing a comprehensive range of banking solutions and services that cater to the evolving banking needs of its customers. The Bank has recently released pioneer applications in Jordan, including “Arabi Next” application; targeting Small and Medium enterprises and “Arabi Junior” application; targeting children and teens. This is in addition to Arab Bank’s ongoing updates to “Reflect”, the first Neobank in Jordan, as part of the Bank’s constant efforts to deploy the latest digital banking technologies.

Mr. Masri concluded by remarking on the strength of Arab Bank franchise, and its diversified business model which allows it to effectively overcome challenges and achieve sustainable results.

Arab Bank has recently released, for the 12th consecutive year, its Annual Sustainability Report for the year 2021. This comes as part of Arab Bank’s ongoing commitment towards integrating sustainability into its operations in a strategic manner that complements the Bank’s constant efforts to support achieving sustainable community development.