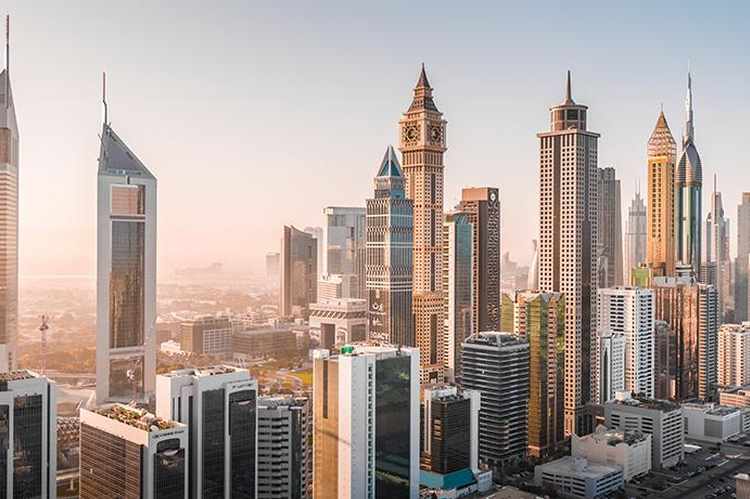 The Valustrat Price Index (VPI) for capital values of Dubai residential properties has jumped in the second quarter of 2021 compared to Q1, thanks to the rise in demand for villas and apartments.

The second quarter of 2021 saw the VPI grow 3.8 percent when compared to the previous quarter.

Villas spearheaded this growth with a quarterly rise of 7 percent and an annual gain of 6.3 percent. Quarterly, the apartments VPI grew 1.7 percent, but declined 4.8 percent when compared to last year.

The VPI for Dubai’s residential capital values is constructed to represent the monthly price change experienced by typical residential units.

The highest annual capital gains were recorded in Arabian Ranches at 10.3 percent, Jumeirah Islands with 9.1 percent, Dubai Hills Estate at 9 percent, The Lakes with 8.2 percent, Mudon at 7.7 percent and The Meadows with 7.2 percent.

Jumeirah Beach Residence, Palm Jumeirah, Downtown Dubai, and The Views where the best quarterly performers when it came to quarterly rise in apartments VPI.

According to Valustrat, the total estimated completions as of the second quarter stood at 11,329 apartments and 2,320 villas, equivalent to 28.6 percent of preliminary estimates for this year.

Downtown Dubai (15 percent) and Dubailand (12 percent).  More than 80 percent of the 7,811 new build villas will be in Dubailand and MBR City, Valustrat said in its report.

Residential sales volumes in Q2 broke the previous quarter record, and every other quarter since 2010, Valustrat said in its report, adding that annually, non-mortgage sales volumes of ready homes grew 395.6 percent, compared to 196.3 percent off-plan sales. However, this not surprising given that the city last year was on lockdown due the pandemic, the report said.

According to the combined data from Bayut & Dubizzle, properties for sale in Dubai have seen price increases between 6 percent to 20 percent in H1 2021.

Sales and rents of properties in Dubai’s most popular areas have seen a significant jump in the first half of 2021.

The emirate’s proactive moves including the introduction of the Golden Visa, 100 percent foreign company ownership and remote work visas, in addition to the swift rollout of vaccination campaigns to make the emirate a safe place for investors and residents are expected to have spurred demand for properties.