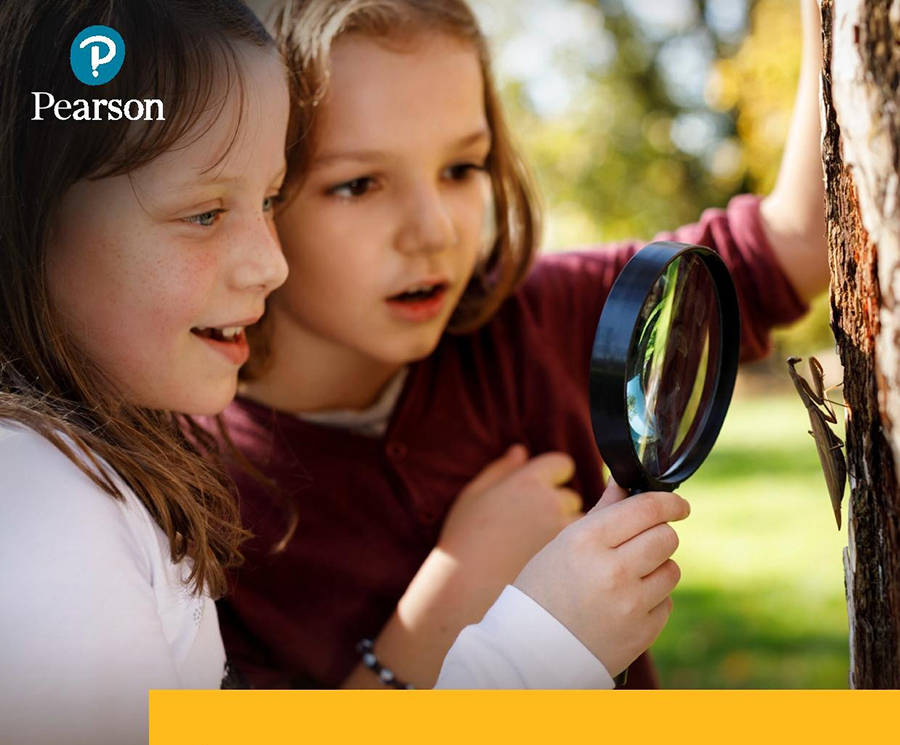 Pearson, the world’s leading learning company, released the results from the first installment of the 2021 Global Learner Survey Series – a study that explores how the pandemic impacted what college students learned in and beyond the classroom. Over the past year, students globally have experienced countless hurdles in their education since the onset of the pandemic. This study reveals that for Gen Z, learning has taken on many forms globally due to altered societal, career, and long-term mental health views. The study dives into what Gen Z has gained as a result of this educational shift and how it will impact their plans for the future.

“The results of this year’s Global Learner Survey showcased that while students around the world have faced adversity with shifts in education, they’ve gained life skills – both social and educational, that opened their eyes to the importance of continued perseverance, finding silver linings, and reassessing future paths based on those new skills,” said Mickey Revenaugh, co-founder of Pearson’s Connections Academy. “It’s inspiring to see that despite the difficulties brought on by the pandemic, Gen Z has remained resilient and is determined to not let it hold them back any further.”

Gen Z is already known for their strong political activism and this study reveals that during the pandemic they’ve learned empathy and gained a new appreciation for the struggles of others. As students around the world experienced a major virtual transition, they have an increased interest in social or civic issues, such as racial, education, and healthcare equality.

Gen Z has gained some new viewpoints on their career paths – a growing entrepreneurial spirit and considerations to jump into industries that were particularly influenced by the pandemic.

While the pandemic has been an emotional burden on college students, they see themselves becoming better and stronger through self-motivation, adaptability, and new personal skills.

Full results can be found online at: https://plc.pearson.com/future-learning/global-learner-survey