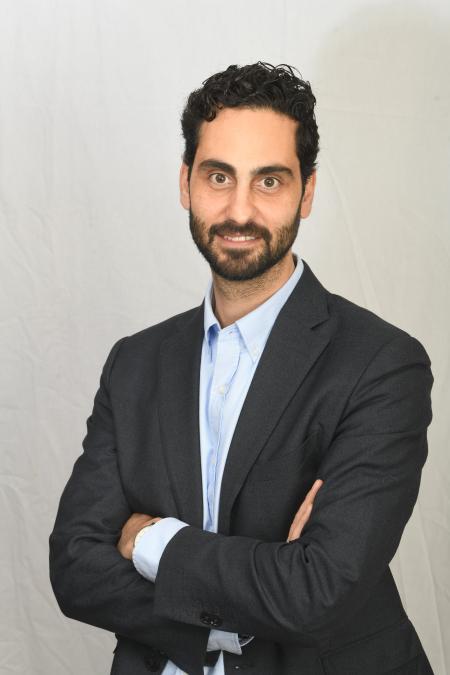 Marking the end of the first year since the Abraham Accords, reached on August 13, 2020, were signed, Israel’s Pavilion at EXPO 2020 and Israel’s Chamber of Commerce (FICC) announce the latest bi-lateral trade figures.

According to Dubai custom’s figures, the first five months since the signing of the Abraham accords saw bilateral trade amounting to $250 million. As of Thursday 29th August, 2021, overall trade value has reached roughly $675 million.

The Federation of Israeli Chambers of Commerce has today reported that in recent months, the total volume of trade between Israel and the United Arab Emirates (exports and imports of goods and services) has reached more than $ 100 million per month. If current trends continue, it is expected to bring trade by the end of 2021 to around $ 1.5 billion. This annual order is similar to that of Israel’s trade dealings with countries such as Russia or Brazil.

Post EXPO Dubai, this process is projected to accelerate, with business opportunities expected as a direct fallout of; international trade exposure, maturation of moves to promote trade that is still in the pipeline such as; a free trade agreement, cooperation between various business entities, entry into the position of commercial attachés, and more. Based on the UAE’s trade volume with other non-Arab countries in the region, it is likely to see an order of $5bn plus within two to three years. This trade volume puts the United Arab Emirates in the top ten of Israel’s trade partners, alongside India and France.

To date, ten agreements and memorandum of understandings have been signed and ratified or are in the process of ratification as follows:

Ze’ev Lavie, VP, International Relations and Business Development in the International Relations Division at the Federation of Israeli Chambers of Commerce said: “Our main goal is to facilitate business and to create matchmaking opportunities for our members. Our members are very diverse and include industry, import, export, low-tech, high-tech, retail, wholesalers and service providers in almost all market segments. The FICC is eager to see what additional trade opportunities for both the UAE and Israel, bi-lateral and multi-lateral, will be created or enabled by the EXPO Dubai 2020.

Israel’s Pavilion at EXPO2020 Dubai and the FICC will be making frequent trade announcements as it anticipates frequent and significant increases in numbers and statistics.