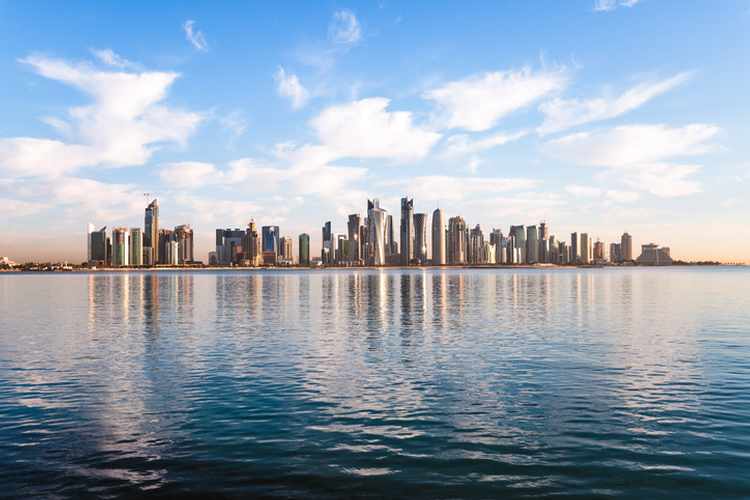 The Qatar Investment Authority Advisory (Singapore) Pte Ltd is headed by a senior QIA executive, Abdulla al-Kuwari, according to his LinkedIn profile, which showed he assumed the role in May this year.

Kuwari oversaw the Africa and Asia Pacific region as a director before taking this new role, his profile showed.

The $300 billion sovereign wealth fund, which owns stakes in the London Stock Exchange LSEG.L and Iberdrola SA, has been diversifying its investments from core European and U.S. markets towards Asia.

QIA recently invested along with other investors in Indian e-commerce firm Flipkart’s $3.6 billion funding round.