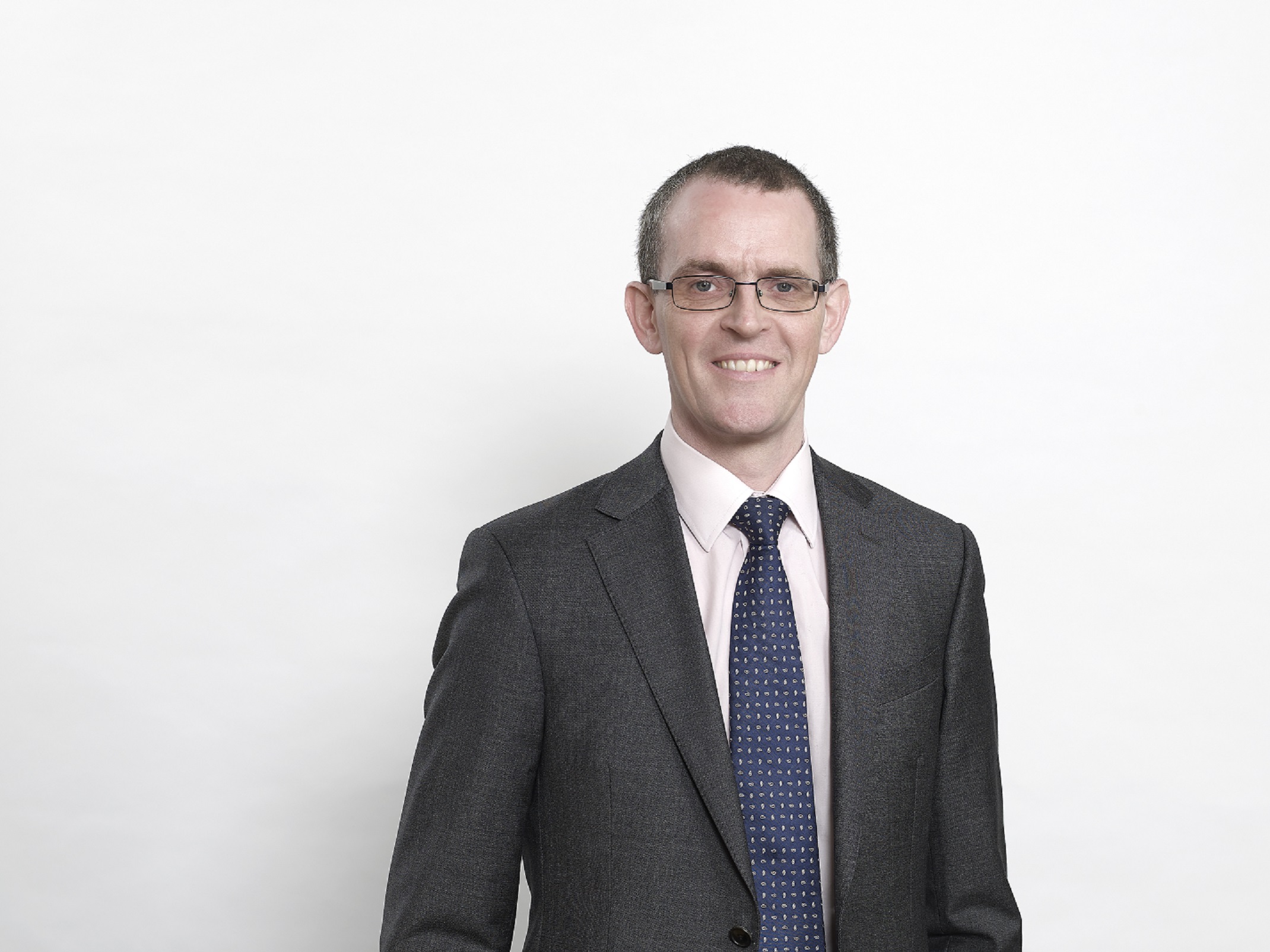 The blockchain industry has evolved at a remarkable pace over the past 18 months, with cryptoassets gathering much attention.   But there is more to blockchain than crypto,according to an independently written report undertaken by Keith Bear and Michel Rauchs (Fellow and Research Affiliate respectively at Cambridge Judge Business School’s Centre for Alternative Finance)and published by Invesco. Blockchain has the power to transform the management of digital records and assets across organizations, creating burgeoning opportunities for investors. The paperdetails industry developments and key trends that are shaping blockchain’s long-term trajectory.

While crypto assets have gradually established themselves as an alternative asset class, new blockchain networks, products, services, and applications are being released on an almost daily basis. Shared business networks are expanding into veritable enterprise ecosystems. Players across all sectors have begun to embrace digital assets as a new revenue driver.

Chris Mellor, Head of EMEA ETF Equity and Commodity Product Management at Invesco, said: “The challenge facing any investor who wants to gain exposure to the blockchain theme is how to do it effectively. There is not a ‘blockchain sector’ in which to invest. Instead, companies generating revenues from the technology – or with the potential to do so – are spread across multiple industries and range from start-ups to huge conglomerates. They are often not obvious.”

Organizations have begun commercializing enterprise blockchain networks across multiple sectors such as insurance, banking, trade financing and shipping, and in many cases have now achieved scale. A number of new permissionless blockchain networks have recently launched to address enterprise applications, and there is increasing cross-over between permissionless and permissioned tracks.

The Ethereum network in particular has established itself as the undisputed market leader for smart contract applications thanks to widely used token standards and readily available software tooling that facilitates application development on top of the network. Competition is fierce, however a number of well-funded networks have gone live more recently to challenge Ethereum’s position.

Business networks that launched some time ago have continued to expand across all industry sectors. While financial services and capital markets remain the dominant focus, other sectors have caught up, with supply chain management and tracking seeing the highest growth and traction.Commercial blockchain networks have now been established across multiple sectors. Over 50% of the world’s total container traffic has now been committed to run on blockchain, for instance.

Further, while the popular focus is on cryptocurrencies, other assets are growing fast. These include digital fiat currencies, digital securities that are modernising capital markets, and a broader tokenisation of existing physical assets.Stablecoinshave generated more than $1.2 trillion in transactional volume since 2017. This year should see both the appearance of Facebook’s Diem stablecoin and broader central bank digital currency (CBDC) pilots in Shenzhen and three other cities in China.

In terms of looking ahead at what will be key market developments in 2021 and beyond, the report forecasts that M&A activity in the sector will accelerate. Activity picked up in 2020, with further consolidation expected primarily in the exchange and custody segments. Acquisitions by Broadridge and ConsenSysindicate a similar trajectory in the Enterprise Blockchain market segment.

In addition, after years of taking the centre stage, blockchain will increasingly be relegated behind the scenes as the focus shifts to user experience and commercial considerations. Blockchain components will quietly be integrated into the traditional enterprise IT stack, abstracting away the underlying complexity from end users who are unaware of what is going on in the back end. Mellor commented: “The medium- and longer-term transformation facilitated by blockchain technology is indisputable.  Notwithstanding challenges and obstacles faced by most technological change, we think there is a strong probability that the blockchain ecosystem will continue to create value.”