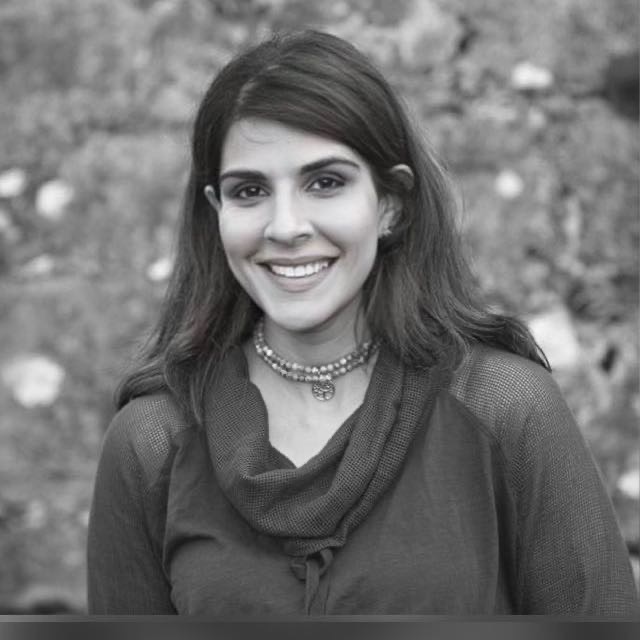 Women in the corporate world face more obstacles climbing the corporate ladder compared to men. While this is a well established fact, now there’s a new report that has defined how these hurdles are shaped more like an hourglass effect.

The report, The Rise and Fall Of Women In The Workplace, details what struggles women in corporate environments face and highlights two of the biggest hurdles: firstly, being the primary caregiver to small children, and secondly, workplace ageism. And in an environment where the US economy, according to CNN, has ended 2020 with 5.4 million few jobs for women – conditions are tough.

These two major life events in the modern world merge into one zone, creating an hourglass shape in the pattern of women’s career trajectory, and forces a large number of women to venture into the entrepreneurship world. But what defines these two major events?

“One of the worst career moves a woman can make is to have children.”

The “motherhood penalty” is well documented, where employers perceive new mothers as not being hard workers. This means mothers are less likely to be hired for jobs, or are paid less than their male colleagues.

And those who are employed, highly qualified, and skilled, are forced out of the workplace, during years that, for men, contain much of their primary career growth.

This lack of access to the corporate ladder during a pivotal stage means only 8% of CEO positions globally are held by women.

However, the motherhood penalty has an expiry date, according to research. There comes a time when working mothers with older children are preferred over new moms. This is because women with older children convey low pregnancy risk and low costs linked to child-caring chores.

It is ironic, however, that this is also the start of gendered ageism, which is the potentially the largest barrier for women in the workplace.

“Ambition doesn’t end on a particular birthday. Own it and live it.”― Bonnie Marcus

Gendered Ageism is the practice of stereotyping, prejudicing, and discriminating against people because of their age and gender. And with the current workplace environment, age discrimination is now also a diversity issue.

Professional women are having children later on in their careers. Many now become caregivers between the ages of 30-40. After the age of 40 these new mothers begin face discrimination based on their age.

Ageism interrupts every stage of a woman’s career, starting with hiring.

With the motherhood penalty and ageism a few years apart, there is now a definite hourglass effect where these two hurdles meet.

But the proof of this occurring is in the number of highly qualified women starting their own ventures later on in their careers.

The average age of a successful startup founder is between 40-49 years old, according to research.

The majority of these older entrepreneurs are female.

Motherhood penalties and ageism force women to embark on their own ventures. These professionals bring a robust mix of experience and education, which in turn means they launch successful businesses.

Not to mention the financial responsibilities of being the primary care-giver to small children, and the usual hurdles in the entrepreneurial world.

“I never dreamt about success. I worked for it.” – Estee Lauder

The author of The Rise and Fall Of Women In The Workplace has some constructive suggestions to ensure that women can stay in the corporate world.

“We need policies to ensure caregiving working women are supported in ways that enable them to stay in their jobs and in the game.

There’s a further need for us to invest in female-entrepreneur-led initiatives and support these women in achieving the basic levels of Maslow’s hierarchy: food, shelter, and safety

We must all advocate for business and regulatory environments that support women, and promote their access to business development resources.”

According to the report, by creating think tanks that include key government policy makers and private sector players, this would enable the creation of new workplace policies that would:

But before these can happen, more local data needs to be gathered. In the meantime, it’s just good to be aware of the hourglass effect.