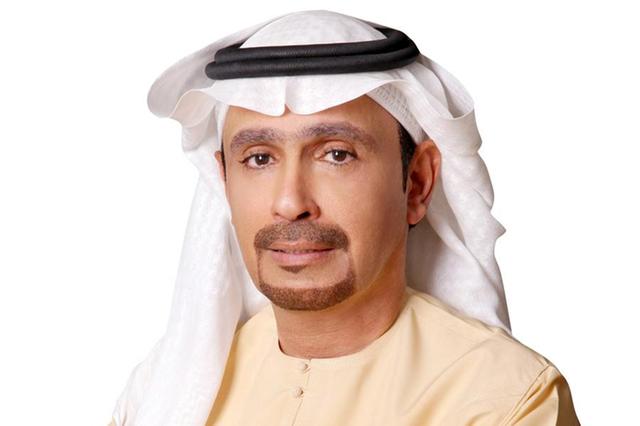 The Department of Planning and Development – Trakhees, the regulatory arm of the Ports, Customs and Free Zone Corporation, completed about 16,000 transactions carried out by the Licensing Department in Trakhees during the first half of 2022, with a growth rate of 22% compared to the same period last year, where the Licensing Department provides corporate licensing services Local and free zones and government relations such as issuing Work Permits, Establishment cards and No-Objection Certificates (NOC) to official bodies.

Eng. Abdulla Belhoul, CEO of the Department of Planning and Development – Trakhees, explained that Trakhees was able to achieve remarkable levels of growth at the level of all services provided by the Licensing Department in the commercial licensing sectors in its private development areas, noting that the Trakhees Department is keen to promote the process of economic growth and achieving the vision of the Ports, Customs and Free Zone Corporation, which is to strengthen Dubai’s position as a leading sustainable hub to support the economic sector at the global level.

Belhoul pointed out the keenness of the Trakhees Department to implement the vision of His Highness Sheikh Mohammed bin Rashid Al Maktoum, Vice President and Prime Minister of the UAE and Ruler of Dubai aimed at supporting the economy and enhancing Dubai’s position as a preferred global investment destination. In cooperation with various partners, Trakhees seeks to develop and expand the services it provides for the benefit of individuals and companies, such as issuing commercial licenses, issuing work permits, and others, in order to keep pace with the aspirations of business leaders and investors in the emirate.

Belhoul added: “To reassure the support of the Department of Planning and Development – Trakhees towards providing the required services regarding projects and small and medium enterprises according to the highest standards, the department received 1029 transactions to reserve a new trade name, at the level of local and free zone licenses, during the first half of 2022 in private development areas that falls under the supervision of the Ports, Customs and Free Zone Corporation.

In the same context, the International City ranked first in the list of sites that obtained local licensing transactions with 203 licenses, then Jumeirah Village Circle came in second place, followed by Palm Jumeirah, then Dragon Market, followed by Palm Deira.

Eng. Abdulla Belhoul stressed that the Department of Planning and Development – Trakhees is keen to facilitate the process of requesting and extracting various commercial licenses by implementing a package of procedures and improvements carried out by the department in its unified electronic system for issuing commercial licenses, in addition to adopting a culture of excellence in performance to ensure the happiness and satisfaction of customers by reducing the time the customer’s journey to obtain the services.