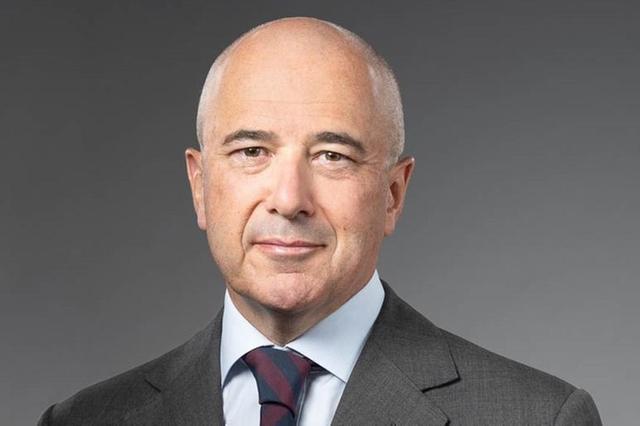 Lombard Odier, a leading global wealth and asset manager with a 50-year legacy in the Middle East providing wealth planning solutions, today revealed results from the second instalment of its Middle East Investment Survey, which focusses on succession planning among high-net-worth individuals (HNWIs) in the region. Key findings reveal that HNWIs are aware of the importance of effective succession planning, but less certainty lies in whether wealthy families have implemented the succession plans required to meet the varied needs of their complex family structures.

In a region where family is the dominant social institution, the wealth of HNW individuals is often intertwined with their family business, its governance and Islamic values. This topic of family governance reveals a discrepancy between younger and older HNWIs: 66% of older business owners said they had a formal and rigid system of governance in place, compared to 50% of younger respondents. Younger HNWIs also show a greater degree of openness to change: nearly half (45% vs. 28% older respondents) say they have a formal and flexible system of governance, evolving over time to reflect their family’s values.

A lesser degree of divergence is found in HNWIs’ views on Islamic values. Having a succession plan that complies with Sharia principles is important for two thirds (67%) of respondents, with a tilt towards older respondents (74% vs. 62% younger respondents). This was also found to increase with wealth: 79% of those with more than USD 10 million in assets say that Sharia principles are important to them, versus 61% of those with assets between USD 1 million – USD 3 million.

Yet a consensus was revealed between the respondents on the geographical placement of family wealth. The overwhelming majority (90%) intend to keep their wealth in the region for the foreseeable future.

“The results of our survey reveal several important factors in the realm of succession planning amongst HNWIs in the Middle East. Chief among them is a consensus that intergenerational wealth transfer is of great importance, yet an absence of estate planning across both older and younger respondents is also present. The findings around geographical wealth placement are encouraging though, with a majority of respondents planning to preserve their wealth in the region, reflecting positively on the Middle East’s investment environment. At Lombard Odier, we will continue to encourage wealthy individuals to prepare for their family’s future by delivering tailored wealth planning solutions structured around their specific objectives. As our 50-year legacy in the region has demonstrated, we have an ongoing commitment to providing Middle East families with trusted banking and wealth planning solutions.”

You can access the full report on Lombard Odier’s insights page.

This report is the second in our four-part survey, ‘Middle East investor views 2022’. The survey included 300 high-net-worth (HNW) investors and business owners from the United Arab Emirates, Saudi Arabia, Kuwait, Oman, Qatar, Bahrain, Egypt and Lebanon, and respondents included both younger investors (aged 18-40) and older generation investors (aged 40 and upwards). Topics include: how Islamic values guide planning decisions, family governance, and the internationalisation of wealth, among others.