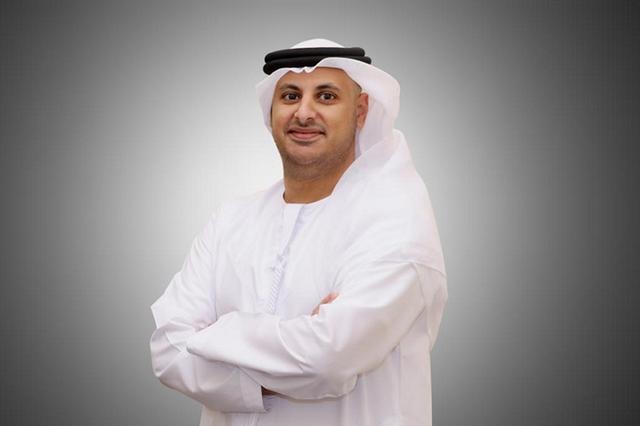 The Sharjah Investment and Development Authority (Shurooq) has announced the appointment of Ahmed Obaid Al Qaseer as its Acting Chief Operating Officer.

In his new role, Al Qaseer will continue the ongoing concerted efforts to achieve Shurooq’s vision of developing world-class projects and bolster efforts to drive national and foreign investments into the emirate. He will also oversee the management and operational execution of all multi-sectoral projects under Shurooq’s portfolio, including its tourist and heritage destinations across the emirate.

Al Qaseer made formidable contributions in fulfilling the goals of Shurooq’s plans and projects. He has facilitated the growth of businesses across sectors, in addition to strengthening Sharjah’s status as a key investment, tourist and trade destination in the region.

Following his highly successful track record with Al Qasba, Ahmed Al Qaseer played a key role in the establishment of the Sharjah Investment and Development Authority (Shurooq) in 2009. As Director of Property Management in 2010, he was entrusted with the responsibility of managing Shurooq’s properties as well as its operations, sales, and leasing. The following year, he was promoted as Chief Operating Officer of Shurooq, and in that capacity, was responsible for the operational execution of Shurooq’s portfolio of projects and destinations.