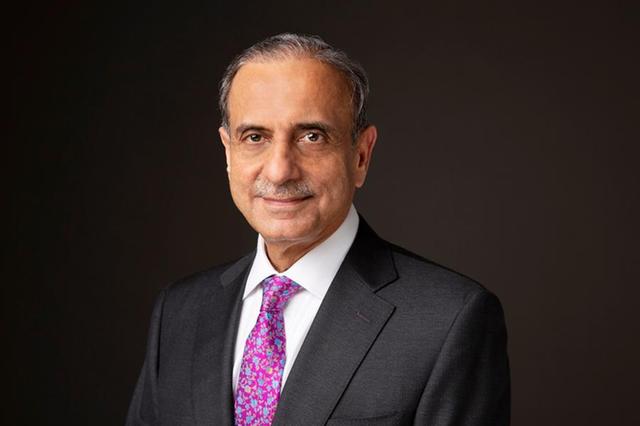 Leading global professional services firm Alvarez & Marsal (A&M) has released its latest United Arab Emirates  (UAE) Banking Pulse for Q2 2022. The Pulse suggests that the top ten UAE banks have reported a significant rebound in quarterly profits for Q2’22, as the lenders witnessed an increase in profitability driven by core interest income. Total interest income of the banks grew drastically by 19.5 percent QoQ (quarter-on-quarter) in Q2’22, boosted by higher interest income. Major banks reported an increase in the aggregate net income by 24.4 percent in the current fiscal to AED 12.6bn.

The push and pull between loans and deposits reveals an improvement in customers’ personal economic standing. The rise in interest income has been spurred by a sharp rise in both advances and deposits. Total advances grew by 1.8 percent while deposits grew faster at 4.5 percent.

The prevailing trends identified for Q2 2022 are as follows:

3. The UAE banking sector’s NIM noted an improvement as the benchmark interest rate increased. Although NIM increased to 2.3 percent it is still below the pre-pandemic levels of 2.6 percent. The NIM improved by 26.1bps QoQ as aggregate NII of +15.1 percent QoQ grew at a faster pace as compared to net interest-bearing assets of +3.9 percent QoQ. The yield on credit jumped 84bps QoQ to 5.9 percent for Q2’22 largely due to a substantial increase in interest Income at +19.5 percent QoQ due to interest rate hike. The cost of funds deteriorated by 26.2bps QoQ to 1.3 percent in Q2’22.

4. Operational efficiency improved in Q2’22 despite an increase in operating expenses. The cost-to-income (C/I) ratio improved by 2.9bps QoQ to reach 31.5 percent. The drop in C/I ratio was due operating income of +13.6 percent QoQ growing at a faster pace than operating expense of +4.1 percent QoQ. Eight out of ten UAE banks reported an improved C/I ratio in Q2’22.

5. Cost of risk (CoR) improved as aggregate impairment charges continued to decline for the sixth consecutive quarter. The aggregate CoR fell by ~9.7bps QoQ to 0.72 percent in Q2’22 and the decline is attributed mainly to the decrease in total provisioning to AED 3.1bn at -9.7 percent QoQ in Q2’22 from AED 3.5bn in Q1’22.

The table below sets out the key metrics:

Mr. Asad Ahmed, A&M Managing Director and Head of Middle East Financial Services commented: “The regional banking sector, including that of the  UAE is expected to report continued strong profitability on the back of increasing interest rates, improving credit quality and robust economic growth. While clearly inflation is now a global concern, we foresee a lesser impact of this in the region, against the backdrop of firm oil prices, increased consumer confidence and strong economic activity. Extensive public participation in the recent wave of state-linked IPOs has also been a key contributor of the positive sentiment during this quarter.”