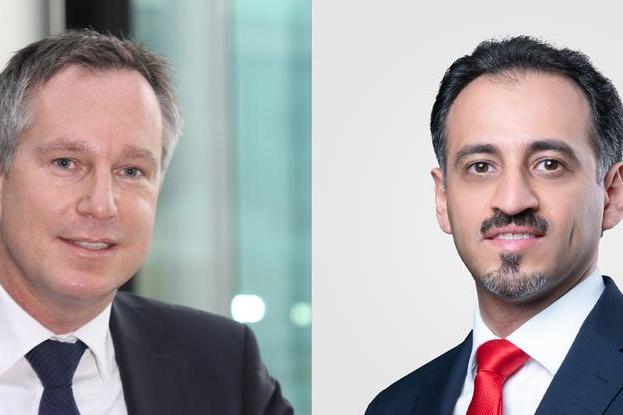 The Kingdom of Bahrain ranked among the top ten performing ecosystems in MENA in the 2022 Global Startup Ecosystem Report (GSER), moving up from ranking among the top 15 in last year’s report. The report is one of the world’s most comprehensive, data-driven research on startup ecosystems, and it is published annually by the world-leading policy advisory and research organization Startup Genome in cooperation with the Global Entrepreneurship Network (GEN).

Bahrain’s ecosystem was evaluated resulting in its distinction across various indicators, a testament to the recent successes achieved by Bahrain-based startups and scaleups. It ranks among the top 10 MENA and emerging ecosystems in funding and experienced local talent, and was recently recognized for its strides in blockchain, in addition to its previous performance in fintech. Bahrain was also positioned in the top 15 spots on the Bang for Buck ecosystems – which measures the average amount of venture capital of startups working in the technology sector.

This year, the Kingdom of Bahrain made progressive jumps in its rankings despite having more ecosystems to compete against. Bahrain’s ecosystem is steadily moving towards maturity as its total valuation increased by four folds this year- from under$100 M (BD 376,000) to $564 M (BHD 213 million)  which marks 468% increase compared to the previous year. In addition, the average follow-on funding a startup receives at least doubled from $0.9 M to $3.1 M which is an increase of 244% compared to 2021.

It was positioned in the top 15 ecosystems in the MENA region in terms knowledge- which measures innovation through research and patent activity. In addition, Bahrain also improved by five ranks in Performance in the MENA region compared to last year’s report, reflecting the progress made by Team Bahrain.

In addition, Bahrain’s business-friendly environment was highlighted as a key factor for attracting and supporting startups. An increased number of Bahrain-based startups have grown in the past year into scale ups, further venturing into the MENA and GCC region, Turkey, and Pakistan, which sets a new success precedent for existing and new startups and provides new opportunities for employment and economic growth.

On this occasion, Tamkeen’s Chief Executive His Excellency Husain Mohamed Rajab shared his insight on Bahrain’s global ranking and performance in the latest issue of the Global Startup Ecosystem Report and stated “The growth within the ecosystem is another example in Bahrain’s long history of economic dynamism. The Kingdom’s attractive environment dedicated and talented workforce, as well as the readiness of both the private and public sectors to embrace innovation and entrepreneurship have been identified as key reasons for the positive development of the ecosystem and the growth in startups. Through our various support programs and partnerships, we are hoping to continue building on this momentum and furthering the ecosystem in a way that allows startups to thrive”

H.E. added, “We are fully committed to our mission of making that the private sector the engine of economic growth and ensuring the local workforce is competitive locally and internationally, in line with national economic priorities and the economic recovery plan. We are continuing to support all sectors while focusing on incentivizing high potential sectors, including the startup sector, for their ability to drive positive impact in the national economy, as well as their potential for generating high-value and sustainable jobs.”

Stephen Kuester, Head of Ecosystem Development of Startup Genome shares his insights on Bahrain’s performance “Working with our local partner Tamkeen, we are eager to share the stories behind this success. As global economic transformation specialists and policy advisors, we’re extremely proud of how Bahrain has performed in the 2022 Global Startup Ecosystem Report.”

The latest version of the report was announced globally during London Tech Week. It ranks 140 leading ecosystems from around the world, highlighting insights by region, and including articles by key experts and economists.