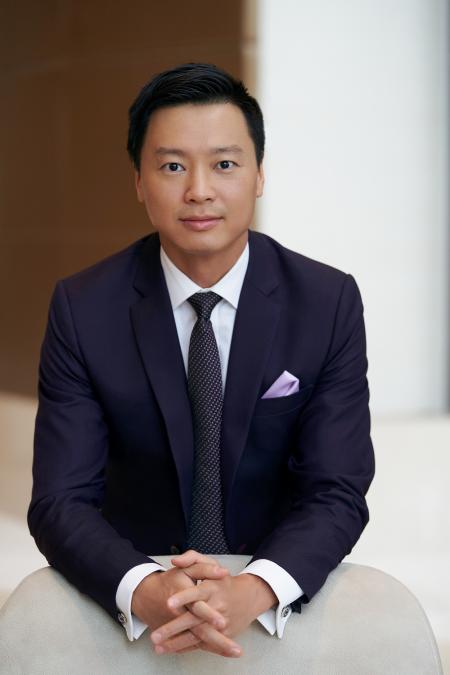 The British Council – the UK’s international organisation for cultural relations and educational opportunities – has appointed Summer Xia as Country Director for Jordan and Cluster Lead for the Levant.

Xia will lead the British Council team in Jordan to work across arts and culture, education, and English – building mutually beneficial and long-term relationships between the UK and Jordan. He will also lead the British Council operation in six countries across the Levant cluster: Iraq, Jordan, Lebanon, The Occupied Palestinian Territories, Syria, and Yemen.

Since his arrival in Jordan, Xia has met with several key partners, including then Minister of Education, Dr. Mohammad Abu Qudais, and the President of the Accreditation and Quality Assurance Commission for Higher Education Institutions (AQACHEI), Dr. Thafer Y. Assaraira. Xia also attended various events where he addressed British Council stakeholders and target audiences, particularly young Jordanians. He also met with the British Ambassador to Jordan, Bridget Brind, to discuss how the British Council’s work supports the wider UK objectives in Jordan.

Speaking about his appointment, Xia said, “I first visited Jordan in 2008 when I immediately fell in love with this beautiful country for its people, culture, history, and scenery. I feel privileged to be given the opportunity to come back and lead the fantastic British Council team across Jordan and the Levant to do what we do best – building connections and creating opportunities for Jordanians through our work in Arts, Education, and English, and strengthening the UK-Jordan partnership, which celebrates its centenary this year.”

The British Council is the UK’s leading cultural relations body. For more information on its work in Jordan, visit: www.britishcouncil.jo