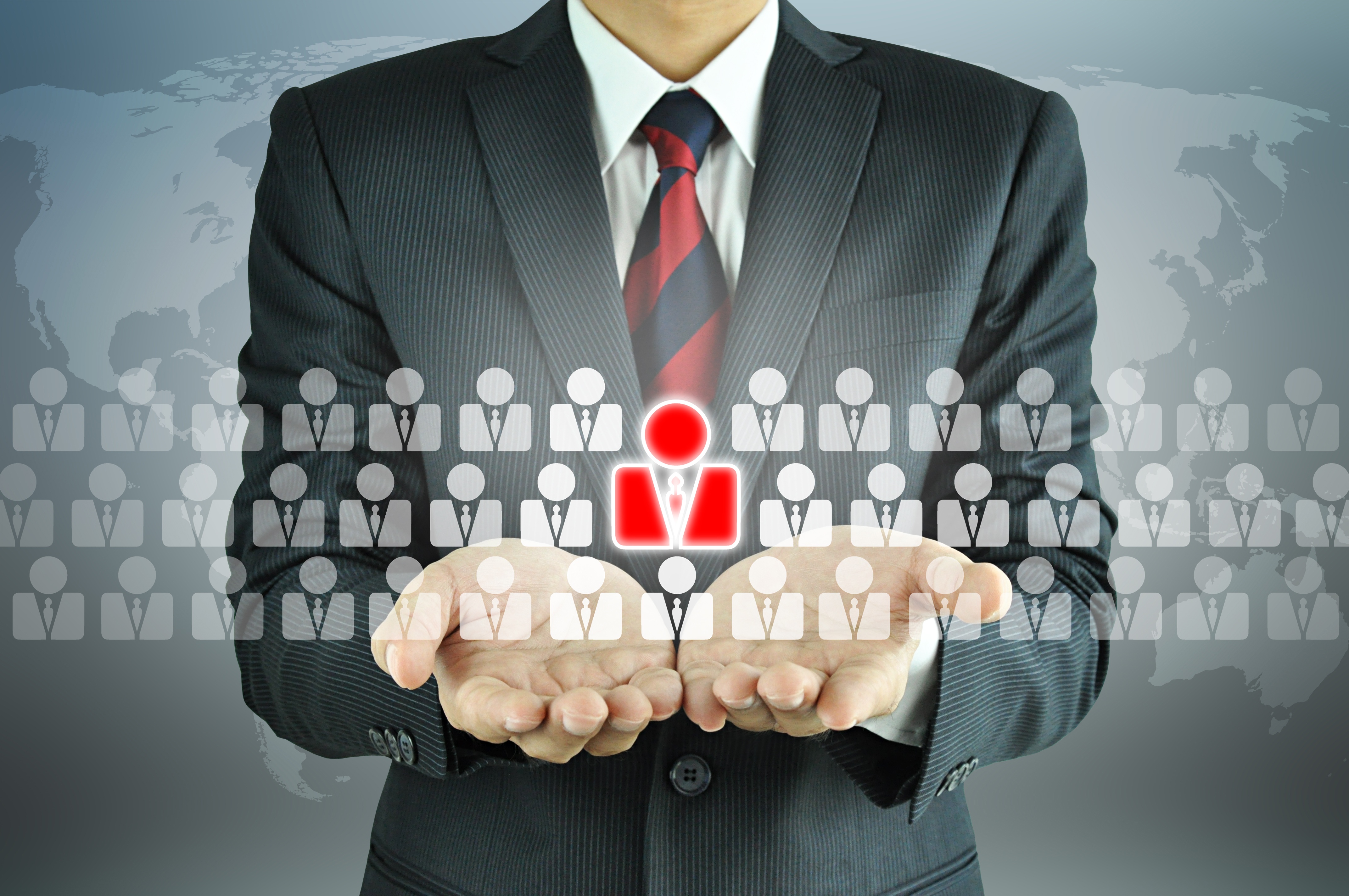 Today, in light of the current realities, I would like to share with you my experience on how to terminate employment contracts. Much of this “christomatic” layoff is due to our CEO.

It happened in 2010, at the height of the financial crisis. We received a circular from the head office to reduce the number of employees by 25%. This is a quarter of the company, of the advanced IT specialists who worked for IBM.

To accomplish the task, we have formed an emergency committee consisting of team managers and HR. Each signed a “nondisclosure agreement” even if they have to fire their wife (there was such a thing). The committee selected lists of people who were eligible for dismissal. They thought and coordinated them for some time. It was a collective decision, taking into account all the nuances, especially personal ones.

Then, we developed a “layoff project,” and this is how we approached it. It was a 3-phase project. Ours headquarter allowed and allocated us a budget (they had funds) for hiring one of the most valuable HR consultants – Heys. We coordinated all our actions with Heys. Heys suggested that we organize a conference room where each of the dismissed will receive an hour-long free consultation from Heys on job search, develop a job search strategy, and tweak their resume. Each of the dismissed will receive registration and promotion of his resume in Heys and the database of the UAE companies, where such employees are in demand (IT companies or IT projects for non-IT companies). After that, the process of dismissal began.

First, the most emotionally stable were dismissed, so that others can adapt to the fact. The CEO has allocated his office for this operation. (A CEO’s office is not required for dismissal, a large bright room is enough, but this is very important! The “dismissal” room should be “prestigious” in the given company (for example, a conference room for the board of directors). So that each person being dismissed feels his importance.

The HR director called each one individually on his extension and asked him to come to the CEO’s office. This is so as not to attract the attention of other employees and not to put the dismissed in a humiliating position, demonstrating his dismissal in front of others. Nobody knew why they were called.

In the office for dismissal, the HR director, together with members of his team (this is also important! Some of the discharged needed medical attention and help). The HR director thanked the employee for the work he had done (even if it was not so!) And explained that due to the current situation, they were forced to part with such an employee, since IBM had canceled projects or part of them.  Nothing personal, everything is very well-mannered, gentle, and tactful. The main thing is not to overdo it, to be neutral.

Before the dismissed falls into rage or panic, or any other negative emotions immediately switch his attention from negative to positive. I now use this trick. We told the dismissed that his notice was 3 months (we decided so right away, fortunately, the budget allowed). That at this time, he will have at his disposal a conference room with free Internet access and a database of most IT companies in the UAE so that he can send resumes and look for a job while being under notice. That he will have the best Heys consultants at his disposal to help him adjust his resume and outline his job search strategy. Also, Heys will promote his resume.

This way, we managed to create the importance of each person being dismissed and the feeling that he is not alone with his problems. That a whole team is working for him. The self-esteem and confidence of the dismissed were preserved.

HR, on its own initiative, said that they will work day and night until they will find new jobs for everyone who has been laid off.

The result – within 3 months ALL DISMISSED EMPLOYEES FOUND JOBS!!! Amid a crisis! When IT specialists were fired in hundreds and thousands, IT projects were curtailed. 48 out of 50 employees found a job! The remaining two just took advantage of the situation and got a break – one went to graduate school, and the other immigrated to Australia. All the rest were employed. Although our HR team worked 12-14 hours a day and was exhausted, it was worth it!

I believe this unique case should be included in all HR textbooks as a christomatic dismissal.

Subsequently, I did not have such a luxury as hiring Heys upon dismissal of employees, I took over this function. I studied their expertise in compiling a classical resume, experience in developing a job search strategy, and then offered the same to my employees who were subject to dismissal. They had at their disposal more than 30 thousand of my contacts on LinkedIn and my recommendations to any company they would like to work.

Larissa Zaplatinskaia, PhD, the founder of ASHER & ELIJAH, came to the UAE from Russia, over 26 years ago. Through her over a quarter of a century of UAE experience, Larissa worked for oil & gas industry, UAE Navy, construction consulting and architecture companies, consultants of NAKHEEL. She worked for Hill & Knowlton – the best PR agency in the world in 2003. Larissa worked for IBM, CMA & CGM and has experience in IT, shipping & cargo industries. She has over 7 years of experience in the financial, investment, private equity, healthcare industries, over 15 years of experience in the educational sector and more than 4 decades of experience in the sports industry. Larissa provided business support, specializes in business setups, expansion, restructuring, reorganizing, crisis management, cost cutting, budgeting, business meetings, HR, UAE & DIFC labour laws. Larissa has a master’s degree in business management from American Military University and PhD in organization management & business technology from Capella University, state Massachusetts. She is a single mom and writer. She wrote several books and many articles on LinkedIn, in English and in Russian. She is an active sport player, participated in 2 Dubai Marathons (2017 and 2020), and multiple half-marathons.