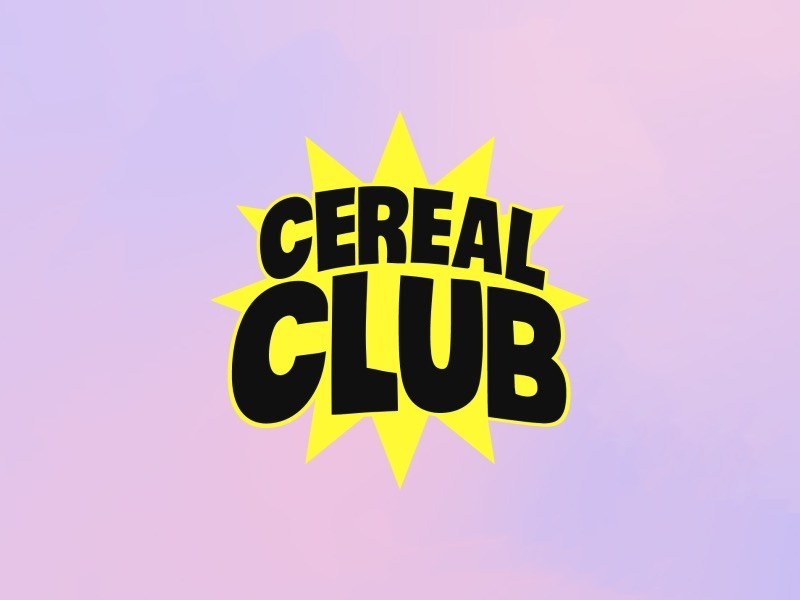 Cereal Club announced that it officially sold out its genesis NFT collection. On February 17, 2022, the project officially concluded it’s Whitelist sale and minted all 10,000 NFTs in the collection, just 24 hours after selling out the public auction.

“We are humbled by all the support from our incredible community” says Sako Waves, the co-founder of the project. “They are the core of this project and we are excited for what’s in store for everyone this year.”

Although initially announced as a Dutch auction starting at a price of 1 Ethereum, the Cereal Club team reduced the price by 50% to make the project more affordable to the community.

Cereal Club held its Phase 1 public auction on the evening of February 15, 2022, where it quickly sold out after several critical technical issues.

The following day, the project held a Phase 2 sale for 24 hours to allow the 2,500 members on the whitelist to mint their Cereal Club NFT.

The Phase 3 public sale was originally scheduled to be held on February 17th, 2022 but was no longer required as the collection had completely sold out by then.

After reaching a market size of over $50 billion in 2021, the NFT market is primed for an even bigger year in 2022 with several projects shattering records at the start of the year.

About The Cereal Club
The Cereal Club is a community on a mission to empower web3 across the entire NFT ecosystem. It’s art collection consists of 10,000 unique cereal bowls, each with their own flavors and attributes.