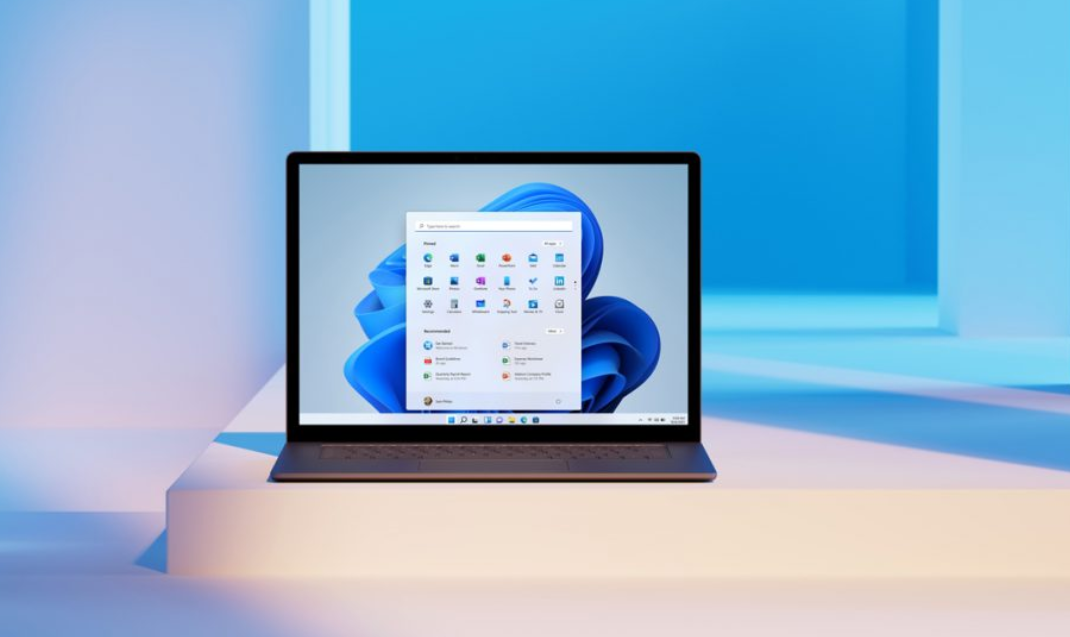 Kuwait is accelerating its adoption of technology with large-scale investments that will create 13,100 new jobs in the economy, enabled through cloud and Microsoft’s ecosystem, according to new research by the International Data Corporation (IDC). This expansion results from an expected 3.5 times rise in public cloud services in the country, from approximately $32.0 million in 2019 to $112.3 million in 2024.

This IDC White Paper discusses the impact that IT, cloud services, and the Microsoft ecosystem will have on Kuwait’s economy during the 2019–2024 period. It builds on more than a decade of analysis around the economic impact of IT on local economies. The study finds that together with investments in public, private, and hybrid cloud solutions, the Kuwaiti economy will enable businesses to generate nearly $1.3 billion in net new revenues over the next five years. The report further stated that Microsoft ecosystem is projected to add 8,200 net new jobs to the Kuwaiti economy.

“Cloud computing is a crucial pivot to successfully transitioning through the digital transformation. And we have dedicated ourselves to spreading the culture of the cloud and other impactful technologies such as AI, and data analytics, within the public and private sectors through the many tech-influenced initiatives,” said Dr. Ammar Alhusaini, Deputy Director General at Central Agency for Information Technology. “The current workforce requires the best in training and skilling, as we equip them with the right tools, knowledge, and know-how to enrich their journey in growth and building a brighter future for the country.”

The implementation of today’s smart tech will provide more job opportunities, improve customer experiences, and support the country’s goals and vision for boosting the stability and strengthening of the economy as a whole. And we can achieve these heights with our knowledge, creativity, and innovation in practice,” Alhusaini added.

“The government of Kuwait has embarked on a path toward becoming a fully digitized nation by 2035. The journey to the cloud is considered an integral element of its 2035 digital strategy, with the aim of improving the government’s performance and efficiency,” said Alaeddine Karim, Country Manager, Kuwait. “Microsoft’s efforts and investments in Cloud and AI are at the heart of Kuwait’s journey to achieve Kuwait Vision 2035 – this is why Microsoft has collaborated with the Central agency of information technology (CAIT) and the Communication and Information Technology Regulatory Authority (CITRA), in the form of various MoUs and partnership agreements, as we empower the government of Kuwait to achieve more.

The IDC report finds that continued investments across Kuwaiti industries in digital services and emerging technologies such as artificial intelligence/machine learning (AI/ML), analytics, automation, and mobility are accelerating cloud adoption in the country. Consideration is also given to the ongoing focus on public, private partnerships, as well as investments into small and medium-sized enterprises (SMEs), and increasing interest in hybrid-cloud and multi-cloud strategies.

“The country has a very ambitious national development plans outlined as “New Kuwait” in Vision 2035 that strives to diversify its economy through various transformations and modernization initiatives. And the use of cloud and AI is considered an integral element of its 2035 digital strategy,” said Manish Ranjan, Program Manager for Software & Cloud at IDC Middle East, Turkey and Africa (META).

“Government authorities such as the Communications and Information Technology Regulatory Authority (CITRA) and the Central Agency for Information Technology (CAIT) have been phenomenal in driving ICT modernization initiatives and collaborating with technology solution providers to develop the ICT skill sets that will be required in the future. The need for innovation and the rising use of public and private cloud services will drive Kuwait’s economic diversification, which will result in additional jobs,” continued Manish.

Cloud and AI services have already given birth to new professions. As COVID-19 shifts the world into a “new normal,” there is a strong need for workforce with digital skills, as companies are increasingly operating in a more digital and connected environment. This will, in turn, further drive rapid digital upskilling programs among non-technical workforce,” concluded Ranjan.