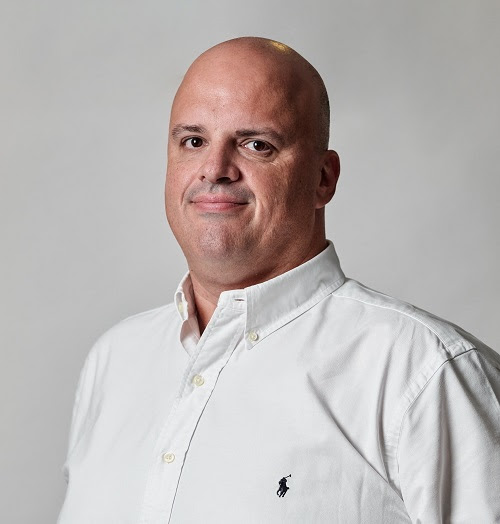 The decline in UAE consumer confidence, the first time since January 2021, appears to have been driven by the news surrounding private company income tax. Both business and the economy witnessed a decrease of 2.1 percent and 8.5 percent, respectively, the latter denoting the most significant reduction since the onset of the pandemic.

Paul Kelly, Manager Partner D/A, said, “After a substantial period of sentiment increase, there has been a short decline on the back of macroeconomic policy reform in February. However, February’s reading of 70.9% remains well into net positivity territory for the overall index.“

“After assessing the daily data, we can deduce the decline in confidence was an example of short-lived negativity moving out of a typical news cycle. When the private company income tax news broke, there was a large spike in negativity, but this was quickly replaced as the news agenda moved on.”

From an employment sentiment perspective, for the first time since November 2021, this measurement witnessed an uptick in growth of 1.7 percent, reflecting consumers’ long-term optimism about the UAE economy.

From a GCC perspective, overall, the region rebounded well to see net consumer confidence increase 0.7 percent in February to 58.1 percent from January’s 57.4 percent. Business confidence has rebounded strongly and is up 1.3 percent as concerns about regional politics, global economies, and socio-political conflicts subside. Employment sentiment recorded a month-on-month increase of 2.9 percent, continuing the positive theme.

Economically, a marginal decline of 0.5 percent in February to 60.4 percent was witnessed in the GCC, driven mainly by the significant increase in living costs associated with high oil prices and global supply constrictions.

“The GCC certainly appears to have snapped back from January’s declines, predominantly led by sentiment towards business and employment. It is worth noting that economic consumer confidence across most GCC countries registered positive sentiment. However, the contraction in confidence in the UAE has led to the decline,” concluded Kelly.

Sila, developed by D/A, is an Arabic-language AI tool created to gain insight and create strategies that drive brand growth across MENA and beyond. As the regional expert in Arabic consumer intelligence, D/A combines the speed and depth of their unique technology with expert strategy and analyst teams that bring human value to big data.

D/A uses natural language processing models in 21 Arabic dialects to understand sentiment and emotion without translating content first. This enables high accuracy and even more insight than currently available in the region.

For more information or to subscribe to the CSI reports, please visit d-a.co/csi.