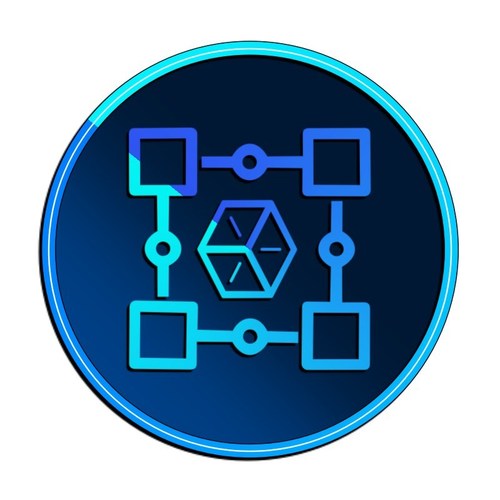 Dexioprotocol (DEXI), a gaming and augmented reality crypto company, today announced they will list on the MEXC Global cryptocurrency exchange. MEXC is a top 20 exchange with daily volumes exceeding 500 million, according to CoinGecko.

Prior to trading opening, Dexioprotocol is participating in the MEXC Kickstarter event, where users can vote in support of the listing using MEXC native coin (MX) for a share of tokens to be airdropped after voting goals are met. The reward pool is valued at 841 million DEXI. Voting opens on 20 February 2022 at 21:00 UTC and closes on 21 February 2022 at 03:50 UTC.

Dexioprotocol is a community-driven, multi-level protocol with a focus on creating its own GameFi ecosystem. Its flagship product, DexiHunter aims to be the “Pokemon Go” of cryptocurrency and will allow players to earn crypto by hunting and collecting bounties through their mobile device. Hunter is currently in development with a planned whitelist beta to begin in the next several weeks.

Dexioprotocol currently offers a wallet (DexiWallet,) an NFT Marketplace (DexiMarketplace,) a game emporium (DXG Game Emporium,) and DexiKnights, a play-to-earn adventure game with upgradable NFTs that is currently in open beta. Dexigas (DXG) is the project’s in-game currency and will be used across all games within the Dexioprotocol ecosystem. DXG can be found on both PancakeSwap and LBank.

Greg Gould, Chief Operating Officer, shares that “listing on a second major exchange further solidifies Dexioprotocol’s foothold in the play-to-earn gaming space and should excite current and future investors as the project team shows no signs of slowing down.” In addition to the utilities currently offered Dexioprotocol plans to release a swap feature to its wallet, called DexiSwap, as well as its very own blockchain – the Smart Dexio Network (SDN.) Both utilities, as well as DexiHunter, will arrive by end Q1, or early Q2 2022.