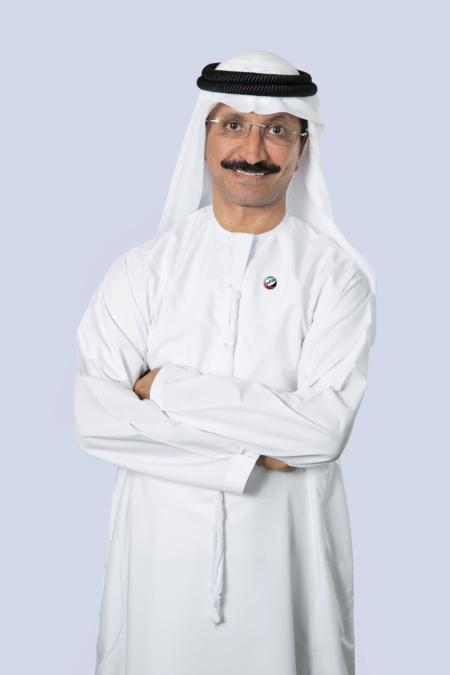 Dubai International Chamber’s board of directors recently approved a new strategy for the next three years (2022-2024), which aims to strengthen Dubai’s position as a global trade hub, attract multinational companies to the emirate and support local companies with international expansion.

During a virtual meeting, the board approved Dubai International Chamber’s budget for the current year and discussed the priorities and plans outlined under its three-year strategy.

H.E. bin Sulayem said Dubai International Chamber is well positioned to achieve the new trade targets announced by HH Sheikh Mohammed as it enjoys access to representative offices across Africa, Eurasia and Latin America that are working to facilitate Dubai’s trade flows with other countries. He noted that 30 target markets have been identified under the strategy adopted by Dubai International Chamber, which offer huge economic potential.

Bin Sulayem said the new strategy enables Dubai International Chamber to more effectively promote Dubai as a preferred global business hub and attracting leading multinational companies to the emirate, which can enhance its competitiveness in key sectors such as trade, infrastructure, logistics, digital economy, retail and manufacturing among others.

The Chamber was established under the directives of His Highness Sheikh Mohammed bin Rashid Al Maktoum, Vice President and Prime Minister of UAE and Ruler of Dubai, as part of a recent government restructuring that aims to drive a comprehensive economic development in Dubai.