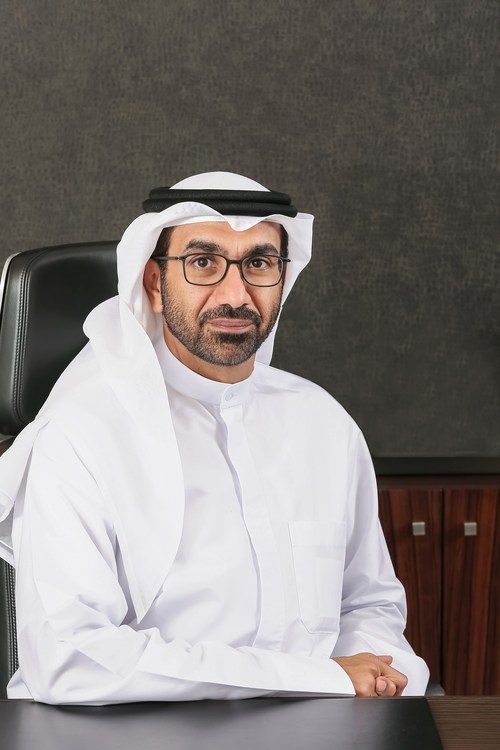 The announcement reflects India’s growing importance to Dubai’s biggest bank by assets as the United Arab Emirates (UAE) continues to strengthen long-standing strategic and economic ties with India. The bank will open a full-service branch in Gurugram and Chennai to cater to both the northern and southern markets of India. The enhanced geographic coverage will enable Emirates NBD to facilitate larger volumes of trade and capital flows between the two countries as well as the larger MENAT region.

Emirates NBD inaugurated its first full-fledged branch in the country’s commercial centre, Mumbai in 2017, marking the sixth country where Emirates NBD has in-shore presence after UAE, Saudi Arabia, Egypt, Singapore, and the United Kingdom. The branch offers a range of services to corporate, SME and institutional clients including trade finance, treasury services, bilateral and syndicated loans in addition to supporting NRI (non-resident Indian) customers looking for cross-border wealth management solutions. The young India branch operations has already delivered a promising start, turning profitable in its first full year of operation and growing its corporate and trade assets and NRI deposits

Hesham Abdulla Al Qassim, Vice Chairman and Managing Director of Emirates NBD commented, “As bilateral relations between the UAE and India continue to strengthen, Emirates NBD is delighted to expand its offering to Indian businesses and individuals looking to invest and do business in the MENAT region. In addition to a shared economic vision and compatible regional outlooks, the UAE and India are each other’s largest trading partners, positioning Emirates NBD as the only UAE-based bank with physical presence across all of India’s important trade corridors across the MENAT region and through to Asia and the United Kingdom (UK).”

Indians constitute the largest expatriate community in UAE and a more than a third of Emirates NBD’s customer base are Indian expats. The bank’s 60-second online funds transfer service to India, DirectRemit, has facilitated over 5 billion dirhams of NRI remittance flows to date this year.

Emirates NBD (DFM: EmiratesNBD) is a leading Banking Group in the MENAT region. As at 30th June 2021, total assets were AED 694 Billion, (equivalent to approx. USD 187 Billion). The acquisition of DenizBank represents a significant milestone for Emirates NBD with the Group expanding its presence to 13 countries, servicing over 14 million customers. The Group is ranked among the top 20 in the Forbes’ list of the World’s Best Regarded Companies, securing a leading spot among global brands.

The Group has a significant retail banking franchise in the UAE and is a key participant in the global digital banking industry with 94% of all financial transactions and requests conducted outside of its branches. The Group announced the creation of E20., a digital business bank for entrepreneurs and SMEs while Liv., the lifestyle digital bank for millennials continued to be the fastest growing retail proposition in the UAE. Emirates NBD was named ‘Best Bank in the Middle East’ and ‘UAE’s Best Bank’ in 2021 for a seventh consecutive year by Euromoney. In addition, Emirates NBD received the ‘Excellence in Leadership in the Middle East’ award, introduced in 2020 in light of the Covid-19 impact, as a recognition of its efforts in responding to the Covid-19 crisis. Emirates NBD ranked 5th in Forbes’ Top 100 companies in the Middle East for 2021. The Bank is ranked 87th in The Banker’s list of the World’s Top 1,000 Banks.  Emirates NBD was named ‘Bank of the Year – UAE 2020’ for the sixth year and ‘Bank of the Year – Middle East 2020’ for the third time by The Banker. In addition, Emirates NBD has been assessed as the ‘Strongest Bank in the UAE’ and ‘Fifth Strongest Bank in the Middle East’ by The Asian Banker 500 Largest and Strongest Banks Rankings.

The Group has operations in the UAE, Egypt, India, Turkey, the Kingdom of Saudi Arabia, Singapore, the United Kingdom, Austria, Germany, Russia and Bahrain and representative offices in China and Indonesia with a total of 905 branches and 4,044 ATMs / SDMs. The Group has a large social media following, being the only bank in the Middle East ranked among the top 20 in the ‘Power 100 Social Media Rankings’, compiled by The Financial Brand for 2019. Emirates NBD is a major player in the UAE corporate segment and has strong Islamic banking, investment banking, private banking, asset management, global markets & treasury and brokerage operations.

Emirates NBD is an active participant and supporter of the UAE’s main development and community initiatives, in close alignment with the UAE government’s strategies, including financial literacy and advocacy for inclusion of People with Disabilities under its #TogetherLimitless platform. The Group is recognised for the pioneering efforts in employee volunteering and corporate social responsibility by IMPACT2030, the corporate volunteering arm of the United Nations. Emirates NBD Group is a Premier Partner and the Official Banking Partner for Expo 2020 Dubai.