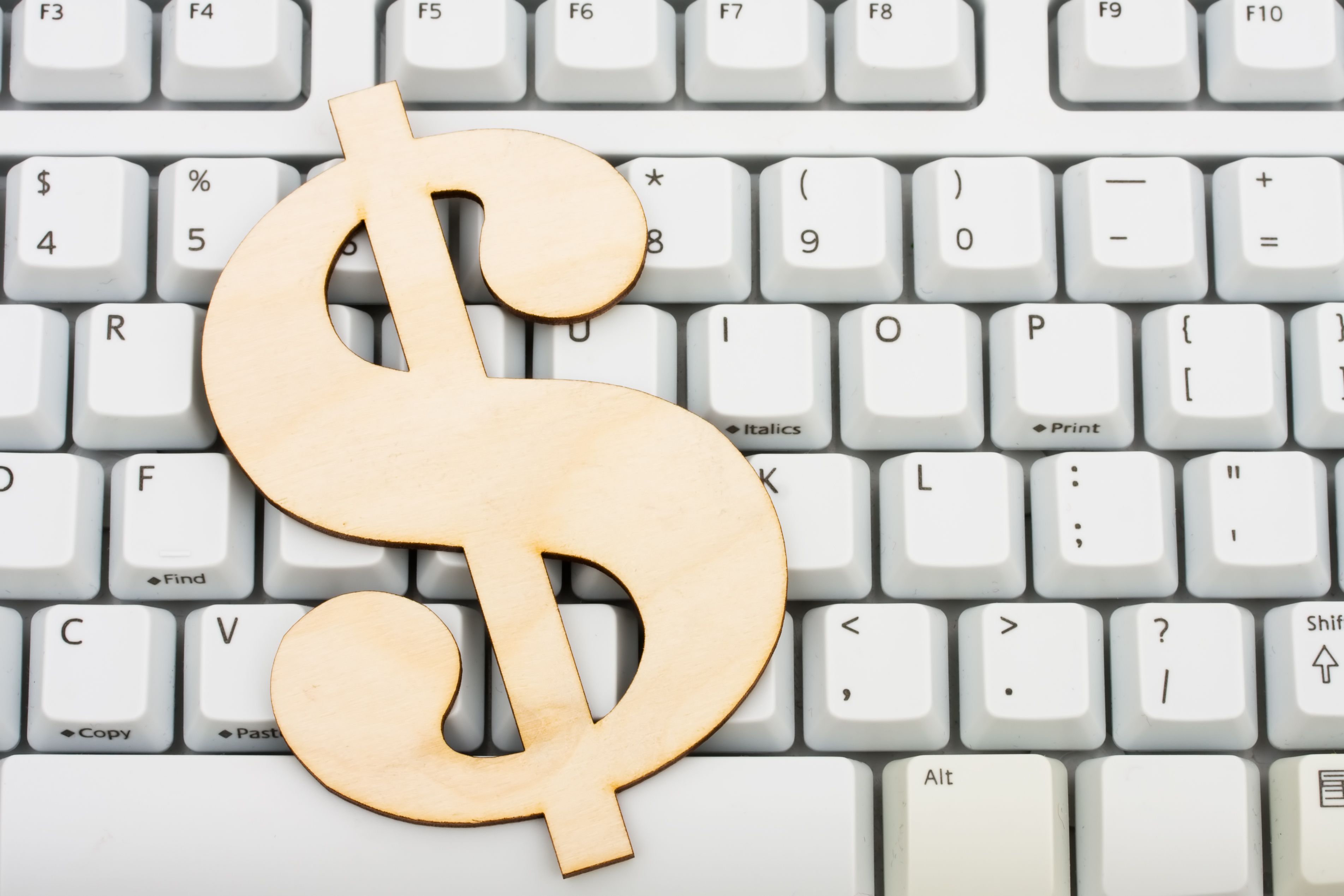 Ethis Co-Founder and Ethis Indonesia CEO, Ronald Yusuf Wijaya accepted the award during a ceremony held at Djibouti Palace Kempinski on September 14, 2022. The prestigious GIFA is one of the most highly coveted and respectable market-led awards in Islamic banking and finance that recognises governments, institutions, and individuals who have exhibited outstanding achievements contributing to the sustainability of Islamic banking and finance.

“Back in 2016, when Ethis won this same award for the first time, I was cheering them on with the belief that they would make a dent in the Islamic finance universe. Today, as the Chairman of the board, I am truly proud of our growth, achievements and breakthroughs, which position us very strongly to continue leading and breaking new ground for Islamic fintech globally,” said Daud Vicary, the Chairman of the Ethis Group Board of Advisors.

The award follows close on the heels of the Group’s recent notable achievements, which include obtaining a crowdfunding license from the Capital Market Authority, the Sultanate of Oman’s regulator to run global crowdfunding activities via EthisX, the first-of-its-kind cross-border Ethical Private Capital Marketplace. With the addition of the new license, Ethis now holds three crowdfunding licenses from three different countries: Malaysia, Indonesia, and Oman. Ethis Group has also received conditional licensing by the Labuan Financial Services for fund management activity.

Notable partnerships include the recently established US$20 million Shariah-compliant co-fund between Ethis Group and Gobi Partners to close by the end of 2022, as well as the establishment of a joint venture with Singapore-based IBF DigiLabs to develop Islamic Value Analytics, an AI-driven data-powered technology to measure, monitor, and magnify positive social and environmental impact against goals set by the Shariah and the United Nation’s SDGs framework.

Founded in 2014, Ethis focuses on sustainable and impact crowd investments, fundraising and donations. It operates regulated platforms in Malaysia, Indonesia and Oman, has secured soft approvals from regulators in Dubai and Qatar and is currently expanding into several other jurisdictions including Saudi and Turkey.