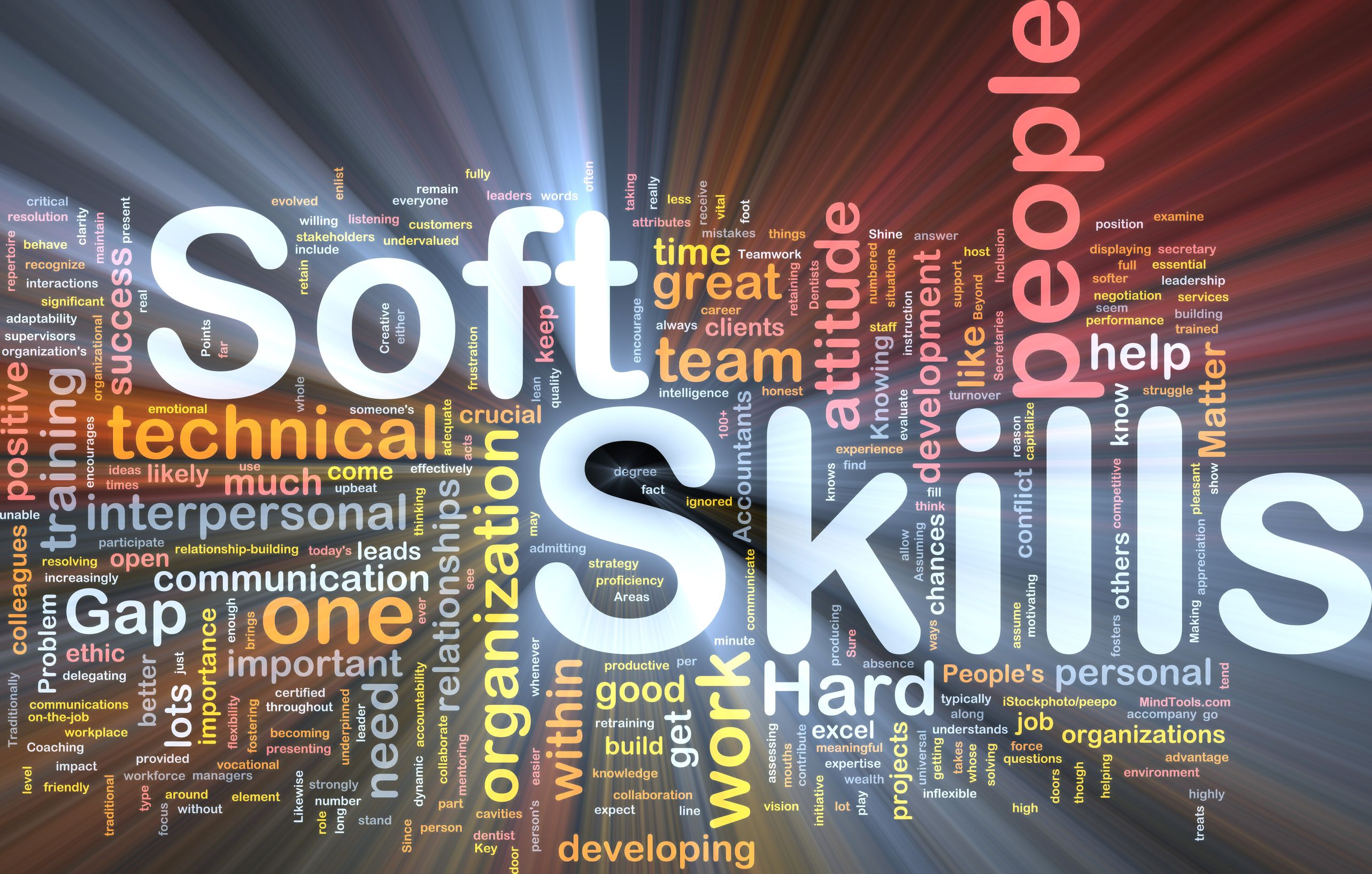 If you think that your organization’s Core Skills (CSs) are the same as your core competencies and that they are simply the components of your operational systems that ensure your continued profitability, you may have a serious awakening looming on your immediate horizon.

Your senior management team needs to be more than just another level of overhead in your organization: it must be more than simply competent. Doing something well is useful, some might argue essential for the short term but Hamel and Prahalad (Competing for the Future; 1994, 1996) made and continue to make an excellent case for not supporting a faulty strategy.

That is, a strategy of assuming that being the best at something will prevent you from going the way of all Dodos (ask Kodak or Xerox!).

Anyone who has been a participant in or victim of

industrial tourism should already have learned of the dangers of benchmarking, especially when you benchmark against the wrong skills.

How do you identify the real CSs that you need to acquire very quickly in order to survive and prosper? You need to focus not on what the present looks like, but on how the future may appear.

Perhaps surprisingly to some, this outlook is very useful for establishing the CSs that you need now. In order to look forward, you need to understand the position you are in, either as a market leader or struggling debutante, and to avoid the pitfall of simply building a “better mousetrap”.

Where do small changes take you?

Incremental change (think Kaizen) has its place, but being the best at something the market no longer cares about is not good business, and competing on price by producing something cheaper, shinier or more quickly benefits only the consumer, and that only in the short term. The small changes that lead to major shifts in corporate focus come from the ability to see not the future but the different possibilities of what the future might bring. You need at least one ‘butterfly’ in your strategic team, preferably more.

Butterflies are those people in your organization who are sufficiently flexible in their thinking. They are what the more focused managers refer to as ‘out of the box’ in their thinking.. These butterflies can be measured and profiled, and the butterfly’s value can be immense. They can also be a real pain to work with!

And so we come to something attributed to David McClelland when he was speaking about competence. He said, “You can teach a turkey to climb a tree, but it is easier to begin with a squirrel.” As with many things, one secret to relevant CSs is to begin with people who understand that staying where you are often equates to going backwards; people for whom the present ended the moment they had thought about it.

Learning to think clearly and to ask the ‘right’ questions, requires that asking questions is a permissible action in the organization. A problem in the Middle East is that sometimes asking a question of a senior manager, peer or boss, can be unwelcome! Different cultures view questioning differently: to some it is a welcome activity; to others, it is an employment-ending activity. Another of the required CSs, then, is the building of an organization in which ‘Yes’ men are removed, and ‘Why?’ men (and women!) are rewarded.

Organizations have access to many problem-solving models, from the Mind Mapping© of Buzan, to the proprietary offerings of McKinsey’s 7-S, or Kim’s Blue Ocean thinking, or even Mintzberg’s Organizational Configurations, but these often begin by asking the user the question that follows, not precedes, the CS question – are we attempting to solve the second-most important question.