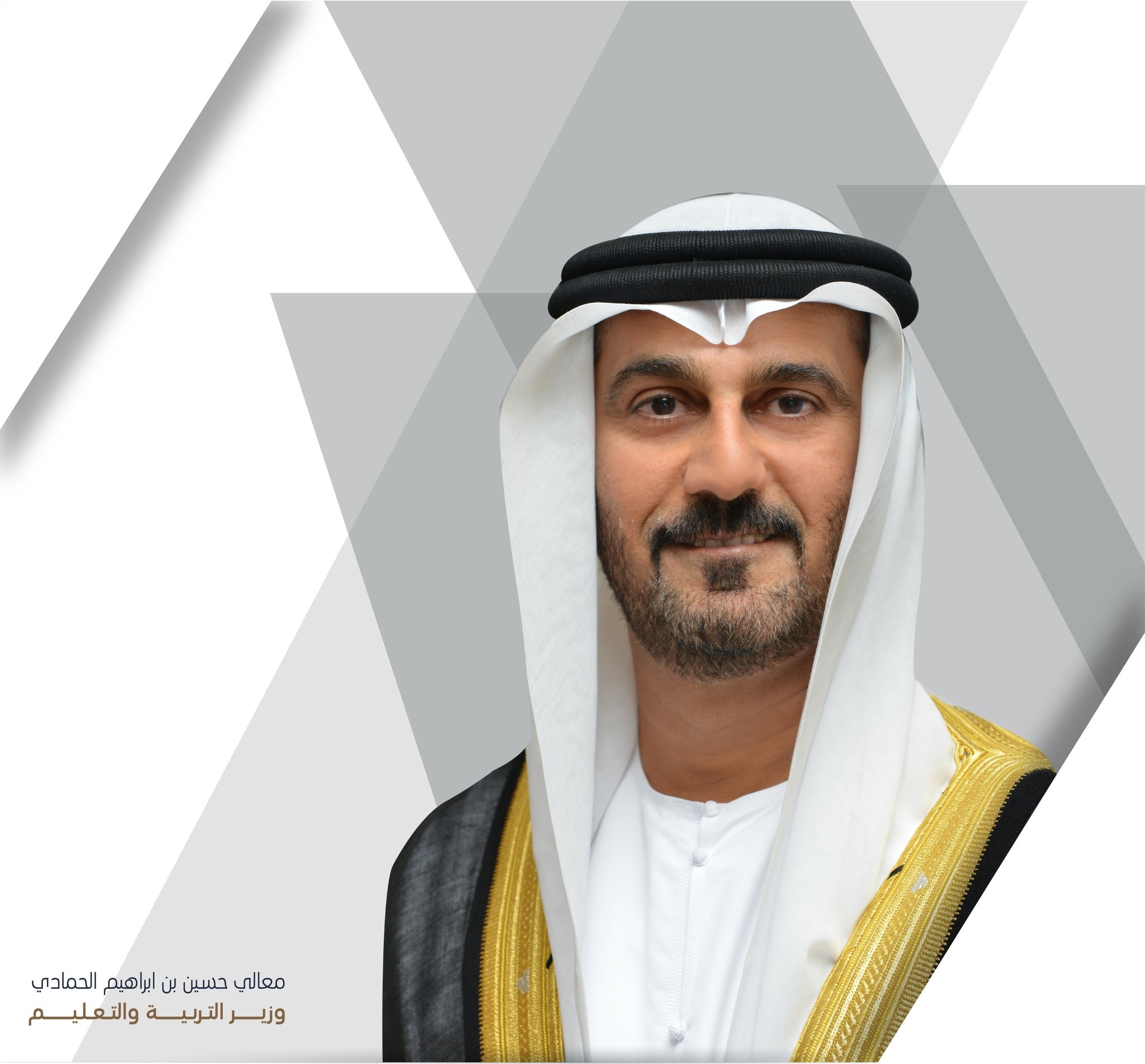 The efforts of the UAE’s leadership since the establishment of the country have focussed on creating a modern country based on a cultured and educated population and a competitive education system, whose outcomes are being enjoyed today, he said.

The UAE was ranked first globally in the rates of enrolment in primary education, literacy and number of international higher education students, as well as first place globally in the rate of completion of the primary stage, he further added, noting that the country’s education system has also attained several advanced positions in many other indicators.

You Are The Active Ingredient

You Are The Active Ingredient