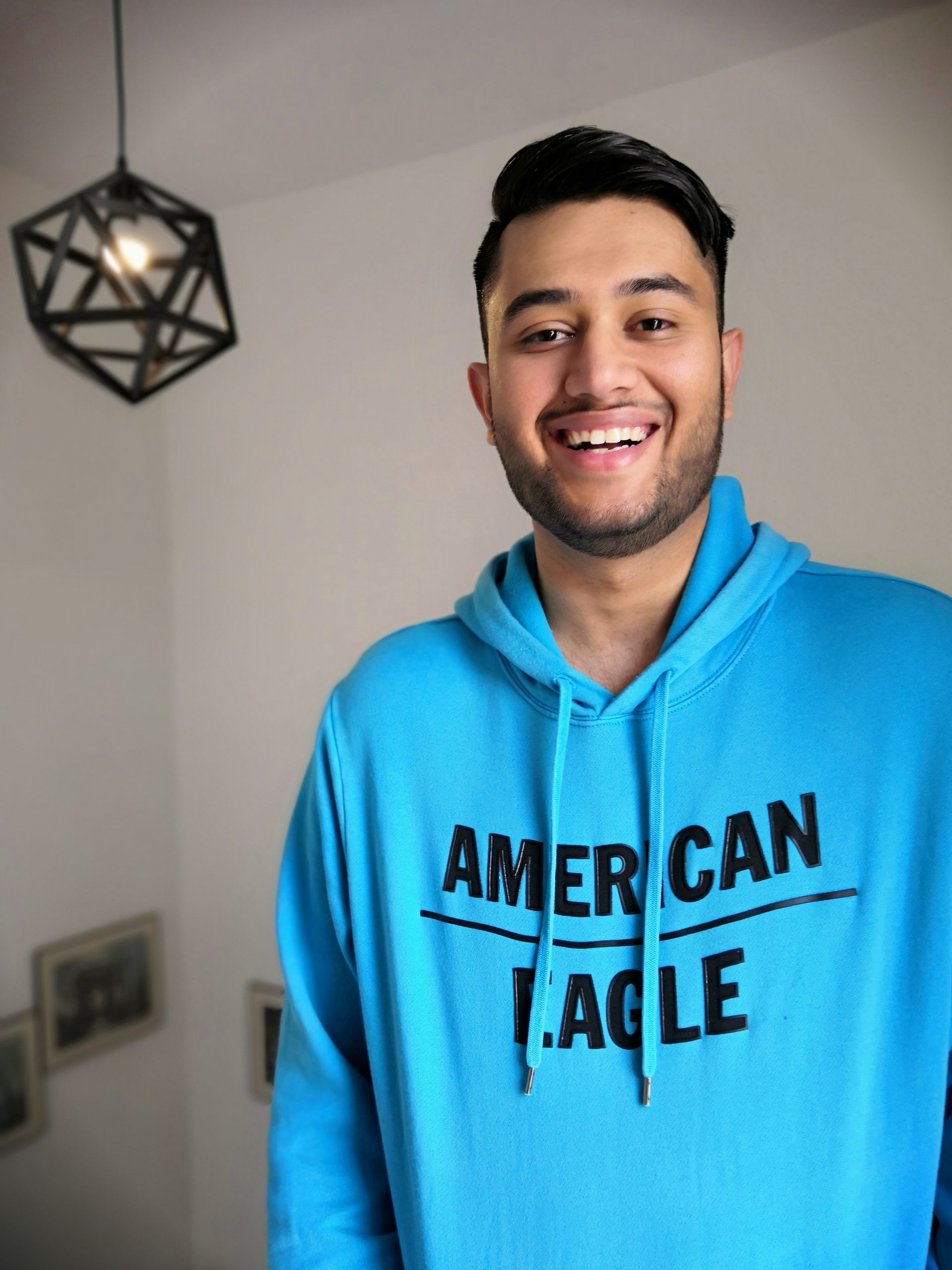 Zupee, a leading innovator in India’s online skill-based gaming industry, has announced that it has raised $30 million at a pre-money valuation of $500 million in Series B funding round. This round of funding has been co-led by Silicon Valley based WestCap Group and Tomales Bay Capital, with participation from Matrix Partners India & Orios Venture Partners.

This round comes within 6 months after its Series A round at a $100 million valuation, which is more than 5x increase in the company’s valuation. With total funds raised now at $49 million, Zupee is backed by some of the best in the industry – WestCap Group, Matrix Partners India, Smile Group and Orios Partners. The company has an existing user base of over 10 million users. This new round of funding will be used to enable scaling efforts through expanded product portfolio, deepening market reach and hiring global talent.

Founded in 2018 by graduates of India’s leading institution IIT Kanpur, Dilsher Singh and Siddhant Saurabh, and incubated with funding from Smile Group, Zupee innovates by reengineering time-tested games and enabling them to enhance skill, joy and hope. The company’s portfolio has innovative gaming formats of multiple popular board games. The flagship gaming app hosts live trivia quiz tournaments and has seen over 250 million gameplays.

Dilsher Singh, Founder and CEO, Zupee said, “Games inherently celebrate the journey and nurture self-expression. That’s what I am committed to building with Zupee – an organization which enables people anywhere in the world to enhance their intrinsic happiness through games. We innovate to ensure our games provide an intersection between skill and entertainment, enabling our users to earn while they play. We thank our investors for believing in our purpose and enabling us to progress on our journey to transforming it to reality. Our journey has just begun; 10 million happy users in India, billions more globally we want to touch through our innovative games”.

“WestCap remains a key strategic investor and operating advisor to Zupee and we are increasing our interest again as part of this most recent funding round”, commented Laurence A. Tosi, Founder and Managing Partner of WestCap and early investor in Zupee. “Dilsher and his world class team have innovated some of the most compelling and widely used mobile games of skill in India. The enduring appeal of the Zupee games brings engagement, enjoyment and empowerment to the widest audience of any gaming platform in the market. This funding will enable the Zupee team to invest further in innovation, expand its suite of games and aggressively pursue international expansion. Zupee has exponentially accelerated its growth over the last 12 months, making them one of the largest and fastest growing game companies globally”.

According to industry reports, the global online gaming industry is estimated to grow from $98 billion in 2020 to $272 billion in 2030. In 2020, the industry saw over 53 billion mobile gaming downloads worldwide, of which 17% came from India. By the end of this year itself, there will be 2.9 billion players worldwide.