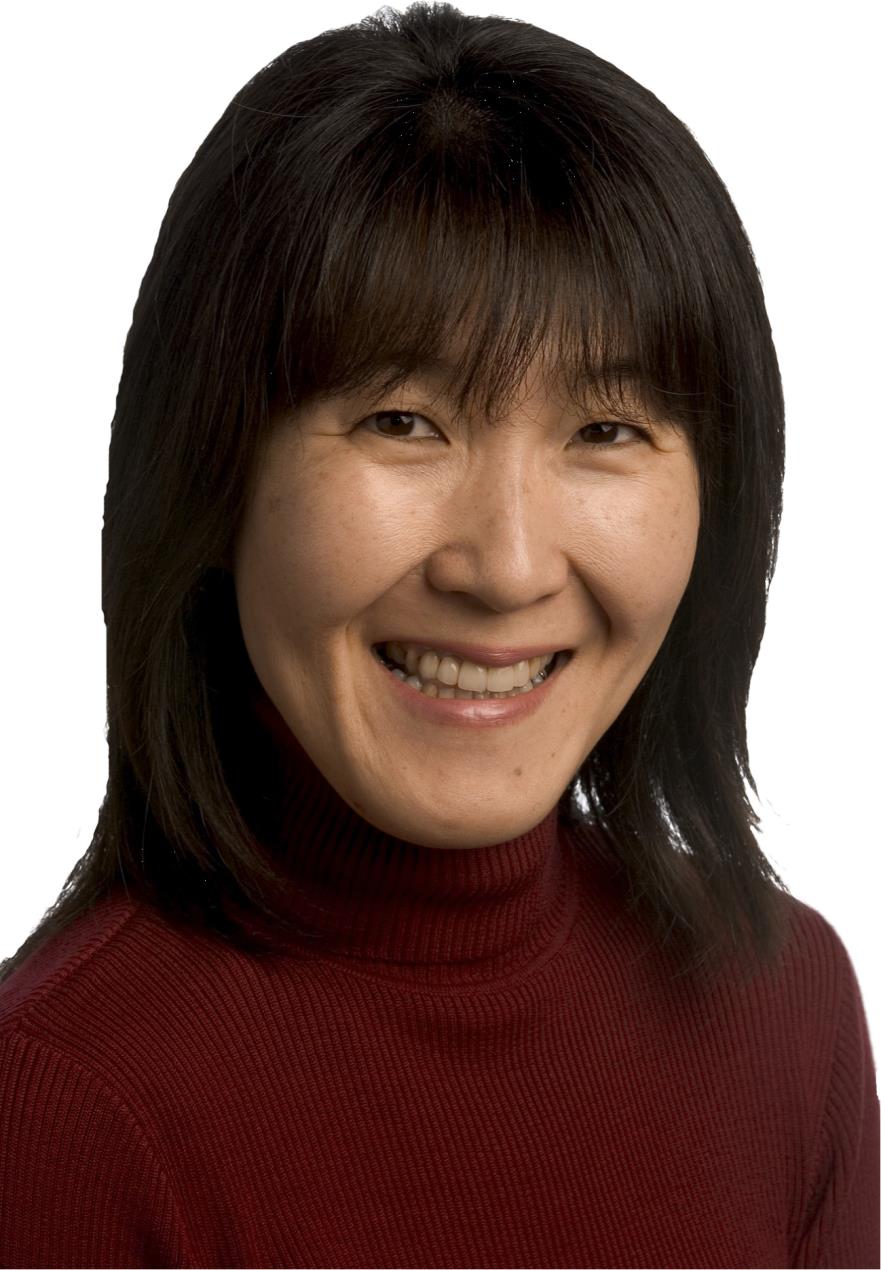 Worldwide PC shipments totaled 84.1 million units in the third quarter of 2021, an increase of 1% from the third quarter of 2020, according to preliminary results by Gartner, Inc. As COVID-19 vaccines become more widely available, consumer and educational spending began to shift away from PCs to other priorities, slowing momentum in the market.

“As many schools worldwide reopened, there was no longer an immediate need for PCs and Chromebooks to support at-home education,” said Mikako Kitagawa, research director at Gartner.

“Business PC demand remained strong, led by economic recovery in key regions and the return of some workers to offices,” added Kitagawa. “However, business PC growth was concentrated in the desktop segment as semiconductor shortages continued to constrain laptop shipments. These component shortages are expected to persist into the first half of 2022.”

Beginning this quarter, Gartner has included Chromebooks in its traditional PC market results. Chromebook shipments declined 17% in the third quarter of 2021, due to decreased demand in the education market. This was the first double-digit year-over-year decline in Chromebook sales since its introduction to the market in 2011.

The top three vendors in the worldwide PC market remained unchanged year-over-year, with Lenovo maintaining the No. 1 spot in shipments (see Table 1).

Notes: Data includes desk-based PCs, notebook PCs, ultramobile premiums (such as Microsoft Surface) and Chromebooks, but not iPads. All data is estimated based on a preliminary study. Final estimates will be subject to change. The statistics are based on shipments selling into channels. Numbers may not add up to totals shown due to rounding.

After five consecutive quarters of double-digit growth, Lenovo’s growth was tempered in the third quarter of 2021. Lenovo saw growth in all regions except Japan, where shipments declined by over 50%, as a government program in the region to purchase PCs for educational use largely came to an end. Overall, Lenovo’s shipments were adversely affected by the slowdown in the consumer market and supply shortages in the enterprise market. Simultaneously, Lenovo benefited from stable business PC demands and was able to be more flexible in responding to component shortages due to a higher mix of in-house manufacturing.

HP experienced its second consecutive quarter of year-over-year decline, driven by a 30% decrease in shipments in the U.S. due to the weakening Chromebook demand in the education segment. HP also continued to face supply chain issues this quarter: A major backlog of unfilled orders led HP to potentially miss out opportunities that its competitors capitalized upon.

After lagging early in the pandemic, Dell recorded strong results in the third quarter of 2021, notching its fourth consecutive quarter of double-digit growth and reaching over 15 million shipments for the first time ever. Dell’s limited focus in the consumer market helped the company to be less impacted by slowed consumer PC demand.

Apple still managed to achieve 7.4% growth despite a weak consumer market. The company’s M1-based PCs have been well received by the user community, driving increased shipments. However, anticipating a potential product refresh in coming months, some Apple buyers have put laptop purchases on hold, which negatively affected 3Q21 shipment volumes.

After five consecutive quarters of double-digit growth, the U.S. PC market declined 8.8% overall in the third quarter of 2021. Desktop shipments increased by 8% driven by upward demands in the business market, but weakness in the consumer PC market continued. Despite back-to-school sales and replenished retail inventories, both laptop and Chromebook shipments decreased around 10% year-over-year in the U.S.

“The device-per-student ratio in the U.S. education market is beginning to approach 1:1, which has slowed down the pace of incremental growth,” said Kitagawa.

Notes: Data includes desk-based PCs, notebook PCs, ultramobile premiums (such as Microsoft Surface) and Chromebooks, but not iPads. All data is estimated based on a preliminary study. Final estimates will be subject to change. The statistics are based on shipments selling into channels. Numbers may not add up to totals shown due to rounding.

Excluding Japan, the Asia Pacific PC market grew by 5.7% year-over-year, its sixth consecutive quarter of growth. Despite the impact of the Delta variant, Asia Pacific countries have largely returned normal, so there is less incremental growth in the PC market due to initial pandemic effects. However, the Japanese PC market saw a significant decline compared to a year ago. In addition to the end of the government program that funded educational device purchases, the reluctance of Japanese companies to adopt a hybrid work approach also significantly impacted overall market growth.

“Unlike businesses in Western Europe and North America, Japanese businesses are not motivated to upgrade laptops for hybrid work, as many companies have already stopped remote work entirely or plan to terminate it as they open offices,” said Kitagawa.

Looking ahead, the fourth quarter of 2021 will see the global rollout of Microsoft Windows 11, the first major operating system upgrade from Microsoft since 2015. The Windows 11 rollout is expected to have a limited immediate impact for the business market as enterprise-class PCs will likely continue to be available with Windows 10 until 2023. Gartner predicts that by early 2023, less than 10% of new enterprise PCs will be deployed with Windows 11. Overall, Gartner data indicates that PC shipments in the coming holiday season will be weaker than a year ago, with demand driven largely by replacements rather than net-new purchases.

These results are preliminary. Final statistics will be available soon to clients of Gartner’s PC Quarterly Statistics Worldwide by Region program. This program offers a comprehensive and timely picture of the worldwide PC market, allowing product planning, distribution, marketing and sales organizations to keep abreast of key issues and their future implications around the globe.