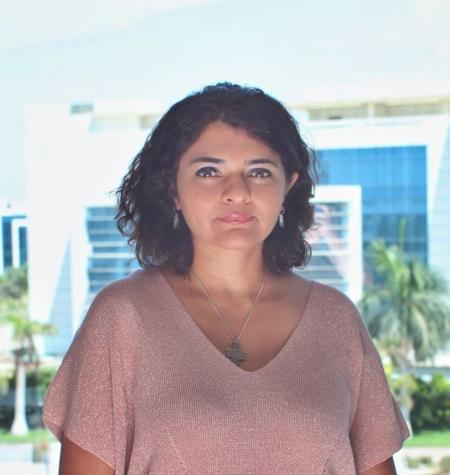 Head of macro and financials at HC, Monette Doss commented: “Egypt’s inflation remains largely contained towards the lower end of the CBE target range of 7% (+/-2%) for 4Q22. We, however, expect inflation to average 7.0% in 1Q22, as we expect a pick up in food and gasoline prices reflecting global inflationary pressures. We continue to believe that carry trade is essential for supporting Egypt’s net international reserves (NIR). More so as demonstrated by the net foreign liability (NFL) position of the Egyptian banking sector (excluding the CBE), which increased to USD7.12bn in November from USD USD4.8bn in the previous month. Accordingly, we perceive continued pressure to maintain the current levels of Egyptian treasuries interest rate”.

“Currently, Egyptian treasuries offer a real return of c4% (given 12M T-bill rate of 13.2%, taxes for US and EU investors of 15%, and our 2022e inflation forecast of 7.2%). Even though the US Federal Reserve might start increasing interest rates in March, US 2-year notes are expected to offer a negative real return of -2.2% given Bloomberg consensus estimates of 2022 2-year notes rate of 1.4% and average US inflation of 3.6% over 2022-23. Currently, Turkey offers a real return of 3.8% on our calculations (based on its 2-year note rate of 22.6%, zero taxes on Turkish treasuries, and Bloomberg inflation consensus estimates of 18.8% on average over 2022-23).”

“We note that Egypt’s credit default swap (CDS) is currently at 550 bps, just above Turkey’s CDS of 527 bps. Accordingly, we believe that Egypt’s carry trade remains attractive at the current levels, and with inflation remaining within the CBE’s target range, we expect the CBE to maintain rates unchanged in its upcoming meeting.”

It is worth mentioning that, in its last meeting on 16 December, the Central Bank of Egypt’s (CBE) Monetary Policy Committee (MPC) decided to keep rates unchanged for the ninth consecutive time. Egypt’s annual headline inflation came in at 5.9% in December, with monthly inflation decreasing 0.1% m-o-m, reversing an increase of 0.1% in November, according to data published by the Central Agency for Public Mobilization and Statistics (CAPMAS).