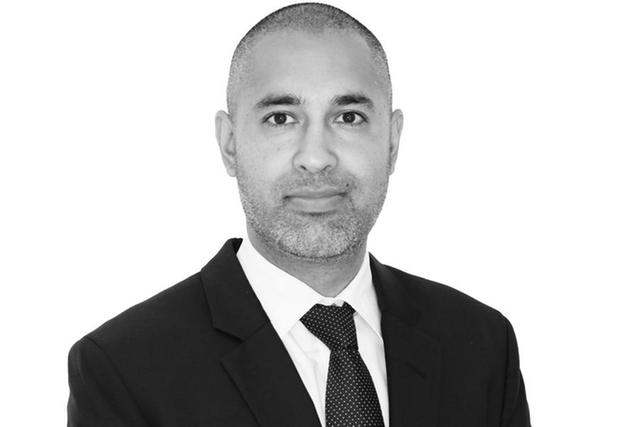 Saudi Arabia’s residential sector saw an acceleration in the number of units completed in Q1 2022, helped by the government’s continued efforts to deliver housing which meets the needs and aspirations of its citizens.

The first quarter of the year saw the completion of 4,000 and 2,000 units in Riyadh and Jeddah respectively, partly driven by the Ministry of Housing’s various initiatives to increase home ownership in the Kingdom to 70% by 2030. Year-on-year, rents rose 5% in Jeddah and by 3% in Riyadh in Q1. On the same basis, sale prices in Riyadh rose by 5% and by 2% in Jeddah.

“KSA’s real estate sector continued to show promising signs that it has turned a corner in the first quarter of 2022, with increasing tourist numbers helping to provide a boost to the hospitality sector, consumers returning to retail outlets, and more positive business sentiment driving demand for office space. We look forward to this trend continuing over the remainder of the year,” said Khawar Khan, Head of Research, MENA and Turkey at JLL.

The performance of the office market picked-up across the Kingdom, supported by improving economic conditions and rising business activity in the first quarter of this year. Average rents in Riyadh across a basket of Grade A & B office buildings increased by 8% year-on-year whilst Jeddah saw a smaller rise of 3%. Riyadh’s market-wide vacancy rate edged down to 4% in Q1 2022 from 5% a year earlier. Over the same period, the average vacancy rate for Jeddah dropped by 8%-points to 11%; this was mainly driven by a combination of rising demand from semi-government entities, private businesses taking on more floorspace and tenants re-locating from the south to better quality buildings in other locations across the city.

In the hospitality market, Riyadh hotel occupancy jumped to over 71% in the first two months of 2022 compared with almost 51% in the corresponding period of 2021. Jeddah’s hotel occupancy rose by 2%-points to 46% over the same period. KSA is expected see higher numbers of pilgrims travelling to the country to perform Hajj and Umrah following the elimination of social distancing measures at the two holy mosques, which are now operating at full capacity.

In the retail market, in annual terms, rents for super regional and regional malls decreased by 5% and 7%, respectively, in Riyadh in the first quarter of this year. On the same basis, in Jeddah, rents on average fell by 1% across super regional malls and declined by 5% for regional malls. Developers are increasingly focusing on creating unique F&B and entertainment experiences to attract footfall given the rebound being witnessed in these segments. For example, Comscore (which reports box office numbers) recently noted that revenues across KSA rose by 95% year-on-year in 2021.