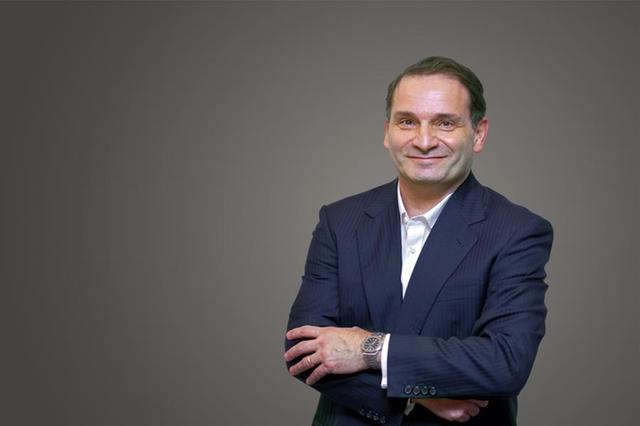 A new IBM (NYSE: IBM) Institute for Business Value (IBV) study* revealed that sustainability is rising higher on corporate agendas, and CEOs recognize sustainability as a business imperative and growth driver. Yet as CEOs face growing pressures from boards and investors, unclear ROI and economic benefits are hindering their ability to take action.

IBM’s annual CEO study, Own your impact: Practical pathways to transformational sustainability, surveyed more than 3,000 CEOs worldwide, 350 of which were from the Middle East and Africa (MEA) region. The survey found that more than half of MEA respondents rank sustainability as a top priority for their organizations— an increase of 22% from 2021. However, global figures confirm that more than half (51%) also cite sustainability as among their greatest challenges in the next two to three years, with lack of data insights, unclear ROI, and technology barriers as hurdles. And while 95% of CEOs globally report being at least in the piloting stage of implementing their sustainability strategy, just under a quarter (23%) say they are implementing their sustainability strategy across their entire organization.

“CEOs are leading during one of the most complex environments ever, including war, inflation, talent shortages, and the COVID-19 pandemic health crisis,” said Saad Toma, General Manager, IBM Middle East &Africa. “Despite these challenges, they aren’t taking their foot off the gas when it comes to sustainability, and more now rank it among their top priorities. The current landscape presents an opportunity to use data and AI in ways never before considered and we remain committed to providing our unwavering support to partners and customers to help them achieve their goals.”

Pressure is mounting from stakeholders, but unclear economic benefits  and regulatory barriers stand in the way

CEOs are putting words into action, yet aren’t embedding sustainability strategies across the organization

The IBM Institute for Business Value interviewed 3,000 CEOs from 43 locations and 28 industries as part of the 25th edition of the IBM C-suite Study series. These conversations focused on participants’ perspectives on leadership; the responsibilities and expectations of business; and sustainability, including trends, challenges, actions taken, opportunities, and their visions for the future. The study was conducted in cooperation with Oxford Economics in 2021 and benchmarked against more than 20 years of IBM’s annual CEO surveys.