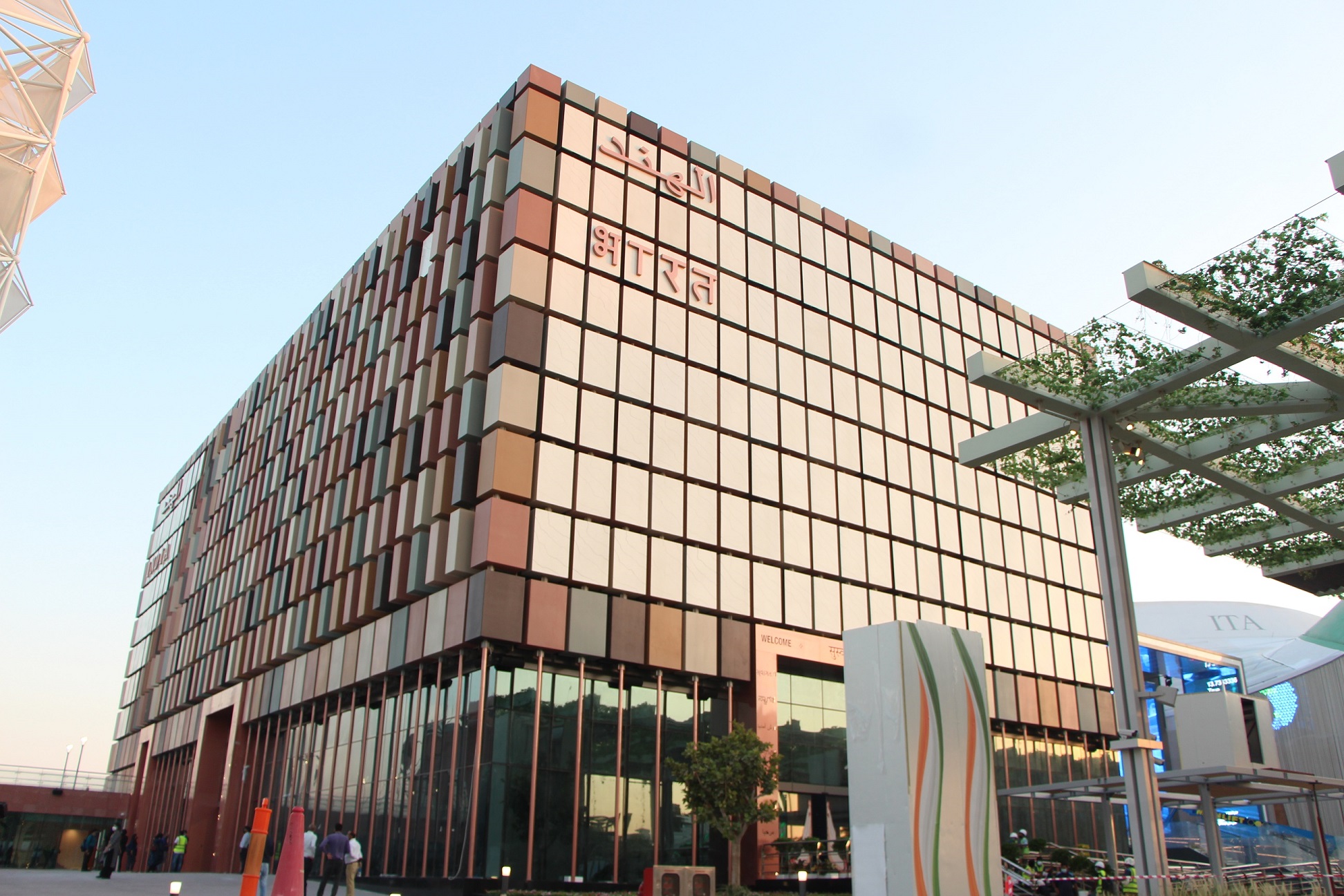 The India Pavilion at Expo2020 Dubai has achieved yet another milestone by registering nine lakh visitors since its inauguration on October 1, 2021. The Pavilion was inaugurated by Shri Piyush Goyal, Minister of Commerce & Industry, Consumer Affairs & Food & Public Distribution and Textiles, and Leader of the House in Rajya Sabha and has so far clocked 9,05,021visitors as on 4th February 2022.

At present, the India Pavilion is hosting the Kerala Week, which was inaugurated yesterday by Shri Pinarayi Vijayan, Chief Minister of Kerala and H.E. Sheikh Nahyan bin Mubarak Al Nahyan, UAE Minister of Tolerance and Coexistence, and Commissioner General of Expo 2020 Dubai.

During Kerala week, the state will showcase its business potentials for investment in various key sectors along with its culture and tradition through a series of events. Kerala week will witness important government engagements with industry leaders, business organizations and one-to-one meetings with an intent to bring more investment to the state in key growth sectors.

The Health & Wellness week, which was concluded yesterday at the India Pavilion helped India to showcase opportunities in Health Delivery, MedTech, Pharma, Medical Travel and AYUSH sectors as well as created a channel of interaction with Governments of different countries, businesses, and industry leaders, which would help in exchange of best practices adopted across the world.

The India Pavilion has made its mark among the 192 participating nations by being recognized as one of the most iconic pavilions at EXPO2020 Dubai by the American Institute of Architects.

States such as Gujarat, Karnataka, Telangana, Rajasthan, Maharashtra, Madhya Pradesh, Uttar Pradesh, and UT of Ladakh, J&K, and Goa among others have successfully exhibited their sectoral expertise and lucrative business ecosystem along with rich cultural heritage and sourced investment opportunities from leading global investors.

Sectors such as Micro, Small and Medium Enterprises (MSME), New and Renewable Energy, Space, Urban and Rural Development, Oil & Gas, Textile, Knowledge and Learning, and Tourism have held respective weeks to highlight the growth and investment opportunities in these areas.

In the coming weeks, the India Pavilion will witness participation from states such as Tamil Nadu, Chattisgarh, Jharkhand, Andhra Pradesh and West Bengal. Sectors such as Information and Broadcasting, Energy Conservation, Environment & Sustainability, Tribal Affairs will also display their potential and collaboration opportunities to the world at India Pavilion.

At this stupendous speed, India Pavilion will soon be celebrating the milestone of 1000K footfall.