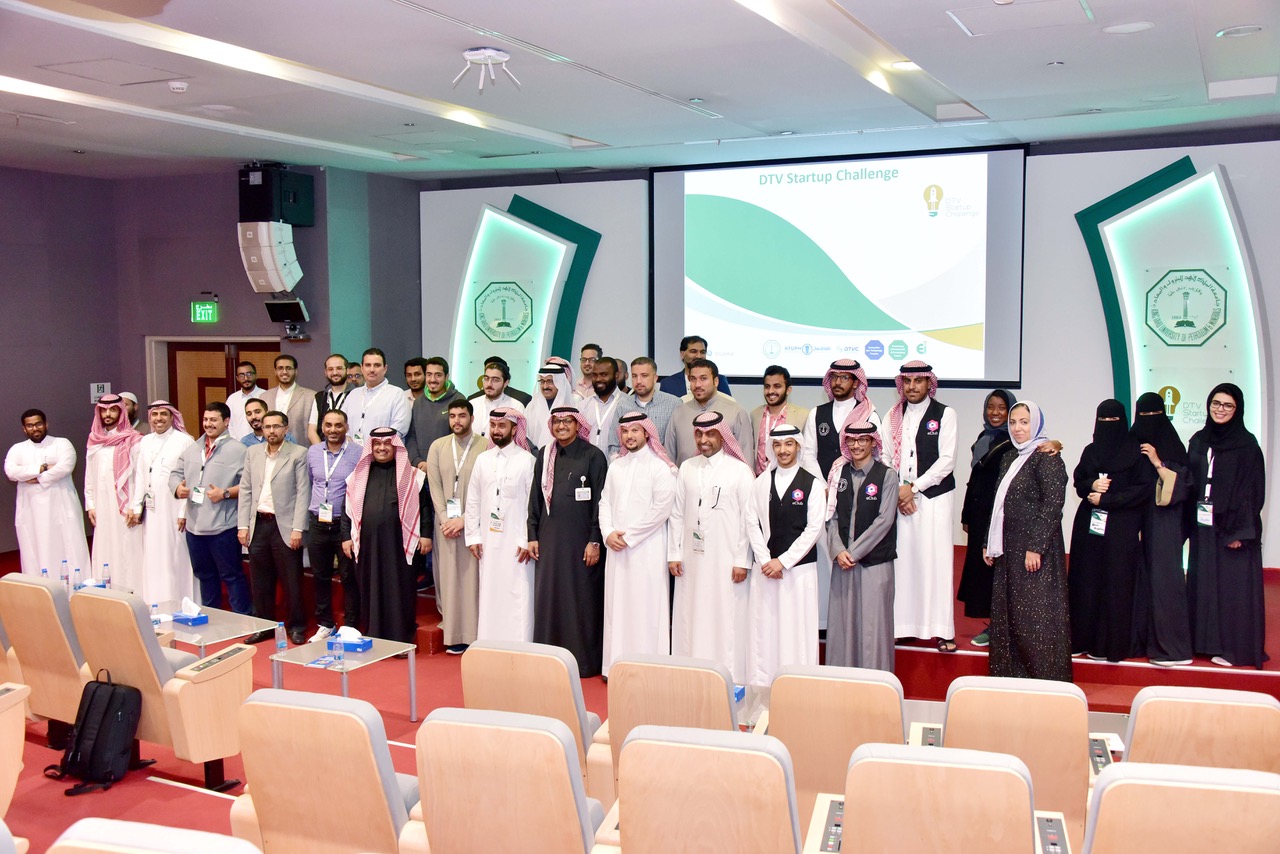 TheKing Fahd University of Petroleum and Minerals Entrepreneurship Institute (KFUPM-EI) has been ranked as the top performing licenced business incubator in Saudi Arabia, according to a recent report published by the Small & Medium Enterprise General Agency, Monshaat. The ranking follows a wide-ranging assessment of 60 entrepreneurship platforms, benchmarked against international standards in relation to performance, best practice, and maturity.

Conducted by PwC Middle East, the Platforms Assessment Project found that KFUPM-EI scored highly across every category, reaching the 100th percentile amongst all incubators assessed, and ranking as the top program in KSA. The Institute was also found to be the highest performer against incubator best practices, scoring 4.33 on the six-point scale, well above the 3.12 national average.

In relation to maturity, KFUPM-EI was again recognized as the top achiever, with the assessment reporting that, “Although the platform is relatively new, the scores demonstrate an incubator that is fully mature, highly involved, has significant interventions applied over the long term and abilities to join the ranks of global role models with enabling incentives.” Since its inception, KFUPM-EI has conducted over 4,000 mentoring sessions, trained over 2000 participants, and created more than 30 start-ups (about 13% success rate) that resulted in more than 100 jobs and secured SAR 25 million in revenue.

The assessment results come as the Kingdom aims to intensify its support for innovation and entrepreneurship in the context of Saudi Vision 2030. The strategic framework, which was launched in 2016, aims to reduce Saudi Arabia’s dependence on oil and diversify its economy, including an increase in the SME sector’s contribution to GDP from 20% to 35%.

Having seen the enterprise ecosystem stagnate due to a range of challenges in the past 2 years, the Platforms Assessment Project was initiated by Monshaat to be a driving force behind the optimization and streamlining of existing support systems. The project involved data gathering through surveys, site visits and management interviews, to provide a quantitative assessment to help foster continuous improvement. The review was built on international best practices sourced from global evaluation systems, combined with expertise developed through numerous platform assessments, including collaborations with the World Bank.

Speaking about the ranking success, Dr. Wail A. Mousa, Founding Dean of KFUPM-EI, said, “We are extremely proud of the findings in this assessment, which demonstrate the flair for innovation and creativity among our young entrepreneurs and the dedication of our team in nurturing that talent to build viable businesses. While KFUPM-EI is still a young organization, the report shows that it has already reached maturity in terms of activities and outcomes, and we are committed, as a university-based entrepreneurship organization, to building on these foundations to grow our impact and make a meaningful contribution to the business targets of Saudi Vision 2030.”