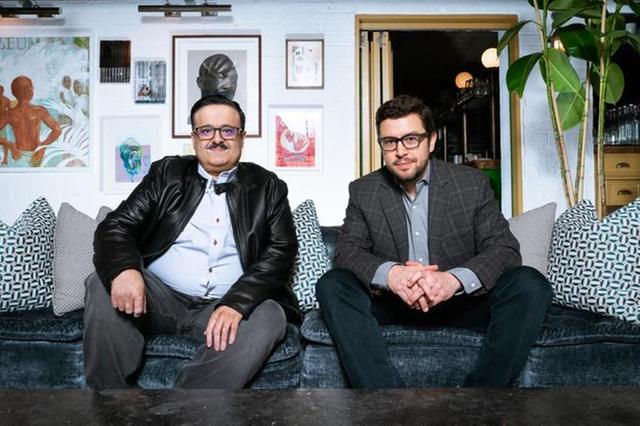 Footballco, the world’s largest digital football content and media business, has agreed to buy Kooora, the largest digital sports publisher in the Middle East in a mid-eight-figure all-cash deal.

Kooora, the Dubai-based online sports publisher, has dominated online sports news and data in the Middle East since its launch in Bahrain in 2002 by founder Khalid Aldoseri.

Published in Arabic and English and reaching an average of 25 million unique users monthly in addition to over seven million followers on its social media and covering more than 42 different sports, 85 per cent of which is about football, Kooora has always been known for its immediacy, promptness, consistency, credibility, and integrity in covering sports news.

The acquisition will complement Footballco’s current footprint in the Middle East which is served by seven local editions of GOAL, published in both English and Arabic and more than doubles Footballco’s audience in the region and increases its monthly global reach to 640 million fans.

The acquisition comes at a time when fans across the world are looking ahead to the first FIFA World Cup in the Middle East.

Kooora’s founder, Khalid Aldoseri said: “I’m proud to have founded Kooora and to have taken it to this level and I’m excited to see how far it can grow as part of Footballco.

“Since the day it was launched, we worked hard to build and maintain the pioneering position of Kooora.com at all levels.

“Setting standards and sustaining them is one challenge that was not subject to any compromise.

“We look forward to kooora.com growing and expanding onto higher realms as part of Footballco, striving to always serve a valuable and precious Arabic-speaking user base of sports fans.

“It is all about the solidarity, synchrony, harmony and hard work that have always been common elements within Kooora’s work environment”, Mustafa Mohamed COO of Karmic Consultancy, the management company of Kooora.com said: “The family and team spirit brought us to this point. Thanks to each member in the team and look forward to achieving more great results with the massive global value Footballco would bring to the formula”.

Footballco CEO, Juan Delgado said: “Kooora supercharges our global and Middle East footprint at a time when more eyes will be on the sport and the region.

“As a core market for Footballco, being the number one football platform in the Middle East is a must, allowing us to serve its young, growing and football-mad population.

“It is an affluent digital market, which allows us to continue to populate our map with leading local publishing brands alongside GOAL’s global scale.”

To further expand Footballco’s presence in the Middle East, the company will be moving its regional headquarters to the Kingdom of Saudi Arabia, integrating both Kooora and GOAL’s operations in the region.