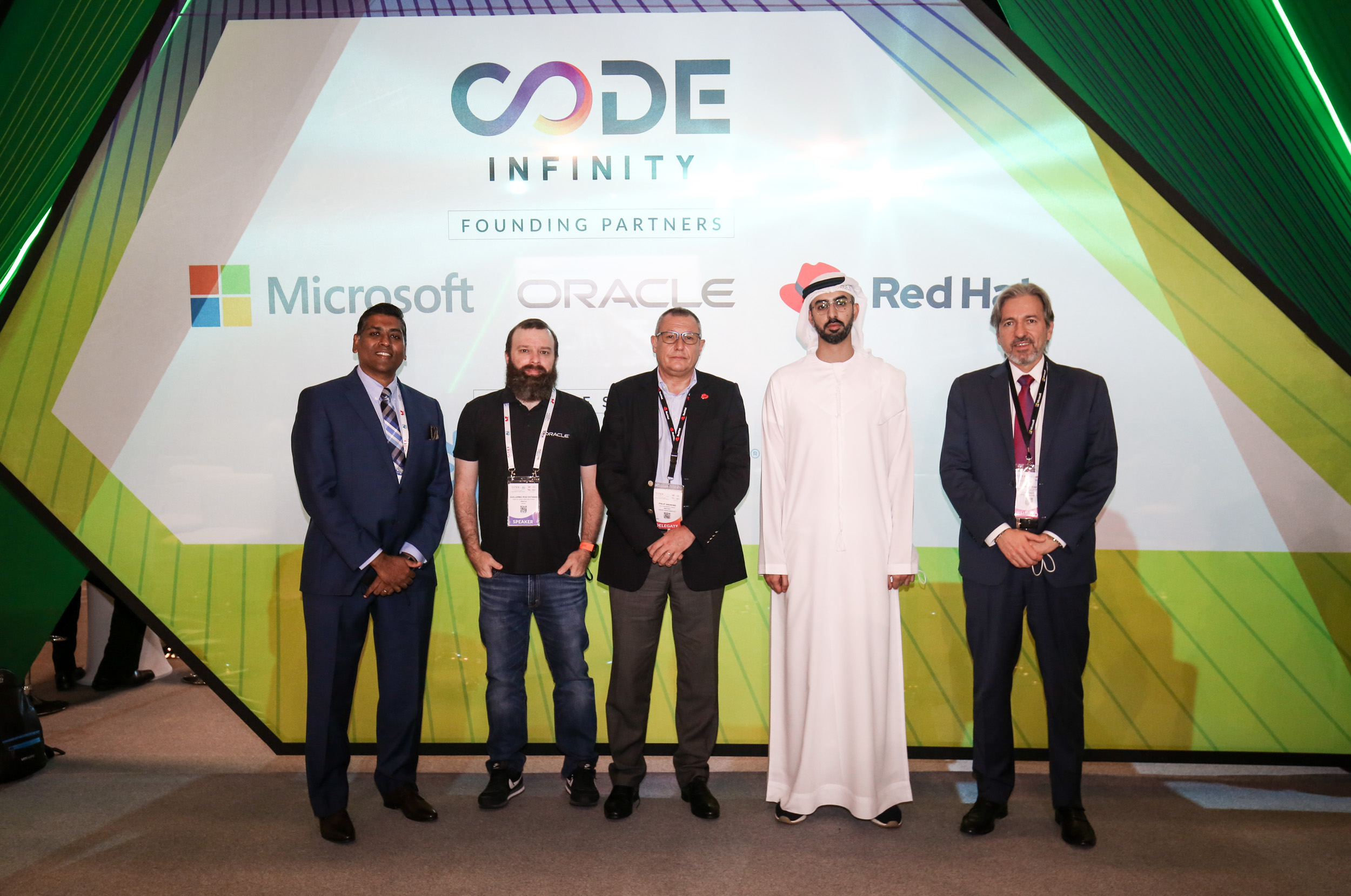 Under the patronage of His Excellency Omar Bin Sultan Al Olama, Minister of State for Artificial Intelligence, Digital Economy, and Remote Work Applications, Microsoft today announced a strategic partnership with industry leaders to bridge the regional IT skills gap and address demand and supply challenges across businesses.

In line with the initiative by His Highness Sheikh Mohammed bin Rashid Al Maktoum, Vice President, Prime Minister and Ruler of Dubai, to honor coders and developers, the company will collaborate with Oracle and Red Hat as founding partners for GITEX – Code infinity, the region’s first developer show aimed at coders and developers.