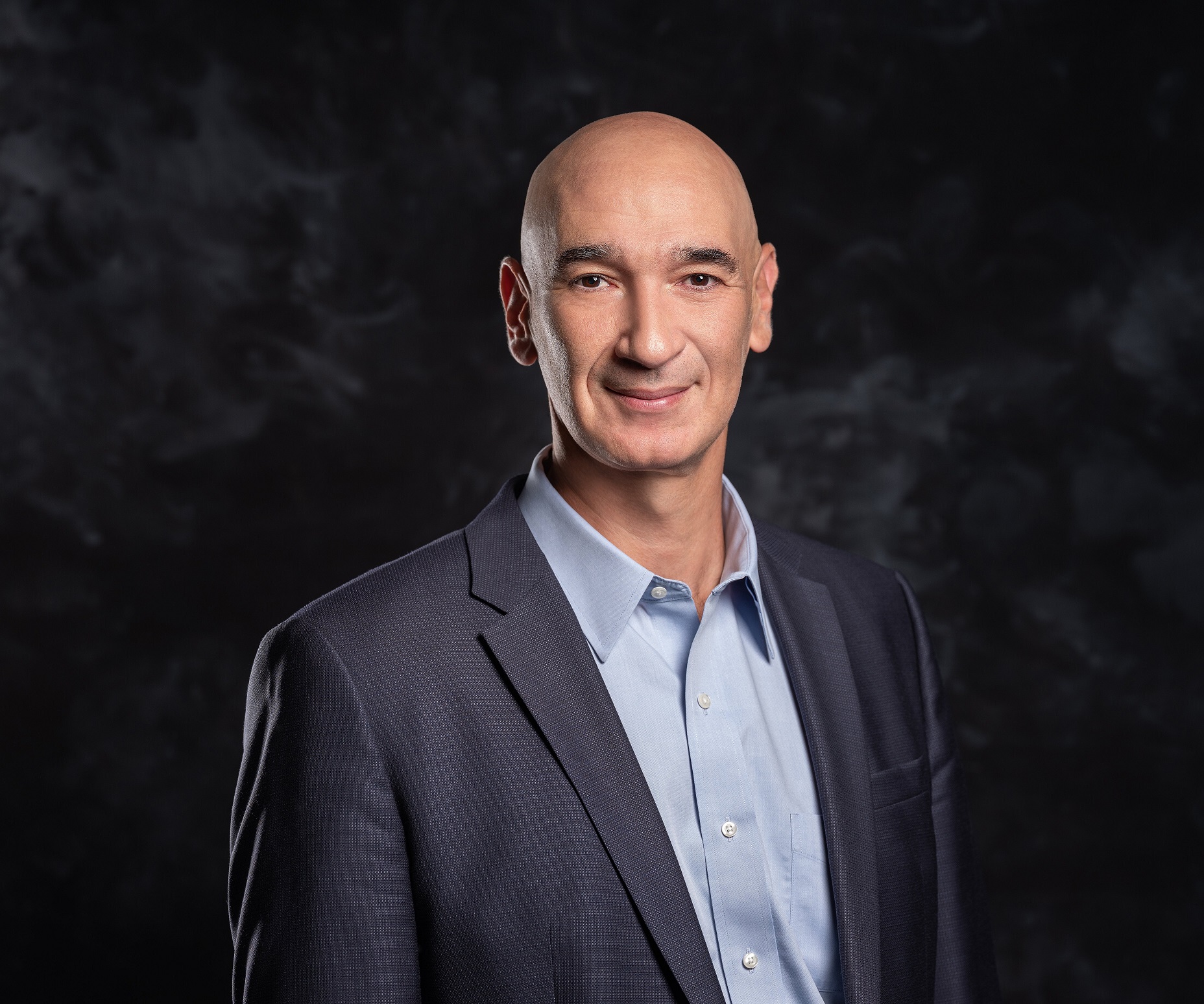 Microsoft customers today shared their digital transformation success stories as the company celebrated the third anniversary of the launch of its UAE data centres. Microsoft chose the UAE as its first destination to create hyper scale data centres in the region, and three years since their launch, Microsoft’s Azure locations in Dubai and Abu Dhabi have accelerated digital transformation across industries and proven themselves to be potent catalysts of economic growth.

“AI capabilities, powered by the Microsoft Cloud, allowed us to unify our sales and customer relationship management strategy,” said Mohammed Absar, VP Enterprise Systems, at DP World, one of many stakeholders to tell tales of their organization’s renewed ability to engage, empower, optimise, and transform.

A study by IDC predicts that the UAE Microsoft Cloud ecosystem, including partners and cloud-using customers, will generate new revenues of some US$27 billion over the next four years. And through the cloud, Microsoft for Startups MEA has invigorated entrepreneurship as never before. Its efforts include a partnership with Abu Dhabi Investment Office to initiate the GrowthX Accelerator programme that seeks to bridge the gap between corporates and tech start-ups, and the Highway to 100 Unicorns virtual-conference series that exposes business founders to the tech industry’s savviest experts to help new businesses build and scale.

Microsoft has also leveraged the cloud to skill the region’s youth, as well as upskill and reskill its professionals. The Microsoft Cloud Society has trained more than 300,000  IT professionals across MEA, and the programme continues to benefit companies through the increased availability and performance of cloud services delivered from the UAE. During the pandemic, as part of a global skilling initiative, Microsoft empowered more than a quarter million people in the UAE to acquire digital skills.

The IDC study also highlighted the impact of the UAE Microsoft Cloud on job creation. Some 69,000 are expected to be generated in the UAE by 2024, including 16,000 for skilled IT professionals.

Throughout their three years of operations, the Abu Dhabi and Dubai facilities have been at the centre of digital transformation programmes, supporting a variety of organisations, including Dubai Airports, DP World, Mashreq Bank, Emaar, Abu Dhabi’s Department of Culture and Tourism, dnata Travel Group, GEMS  Education, e& and many more.

And Zand, the first digital bank to provide both retail and corporate banking in the UAE, chose Microsoft Azure as its platform, resulting in a reimagining of effective, secure banking, and the laying of a foundation for regional and global growth. “Microsoft has two cloud regions in the UAE, giving us connectivity, speed and immediate recovery – exactly what we need,” said Olivier Crespin, Co-founder and CEO, at Zand.

In addition, Microsoft has led the region in sustainability, making a suite of monitoring tools available to customers, and continues to set an example in the industry on security and compliance best practices.

“Since our 2019 launch, Microsoft’s UAE Cloud data centres, and their offerings through Azure, Microsoft 365 and Dynamics 365, have accelerated digital transformation while supporting the data residency, security and agility needs of organisations of all sizes,” said Sayed Hashish, General Manager, Microsoft UAE. “We are deeply proud of the role our local data regions have played in the country’s development journey– economic, societal, environmental, educational, and more. The cloud’s ability to build capacities, accelerate job creation, and drive sustainability has never been more important as we advance towards an increasingly digital future.”