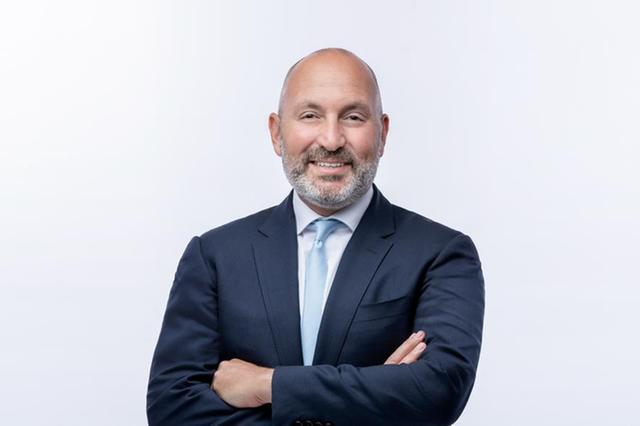 MENA governments were proactive in establishing a proper framework and guidelines to deal with COVID-19 early on, having initiated aggressive vaccine rollouts. The United Arab Emirates (UAE) leads the way, boasting a vaccine rate of more than 95% for a two-dose protocol.1 The remainder of GCC countries are expected to roll out their vaccines to 90% of the population by year-end. Proactive handling of the pandemic has allowed for economic activity to return gradually and on a more sustainable footing. We believe this momentum will carry forward through 2022 as economies continue to recover.

The MENA region has benefited from higher oil prices, driven by the Russia-Ukraine war, concerns around the Iranian nuclear talks and a significant drop in oil supply during the pandemic. Russia is likely to remain under sanctions and companies may continue to impose their own self-sanctions, whereby they refuse to do business with the country, even if the war ends. Substantial new investments will be required to compensate for the decline in existing oil fields to meet demand. We therefore expect oil prices to remain elevated over the medium term.

Likewise, global inflation expectations remain elevated, and markets have priced in several interest-rate hikes for the rest of this year. Unlike many markets where there is a risk of rising inflation alongside muted growth, in our opinion, inflation remains well-anchored across the GCC given currency pegs and a strong dollar, while growth continues to trend up.

One of the risks of higher oil prices is the possible pullback in the impressive pace of economic and fiscal reform in the MENA region. To address imbalances, policymakers have been diversifying their sources of revenue by introducing taxation and reining in spending and subsidies.

Given the Russia-Ukraine war and concerns about energy and food security, there is a risk that some of the net-zero targets and other long-term initiatives could be rolled back. However, we think policies are clear and decisions have already been made to be part of the solution as the world transitions to low carbon. ESG disclosures have been improving in the MENA region, with the UAE and Egypt making ESG disclosures mandatory. Saudi Arabia’s guidelines in this area should also be released by the end of the year, and its sovereign wealth fund has announced plans to issue green bonds soon.

In our opinion, GCC bonds are a higher-quality part of the emerging markets universe and exhibit important defensive characteristics. They have historically had a much lower level of correlation to other traditional asset classes and lower volatility compared to other fixed income sectors. Year-to-date, the global Sukuk market’s performance, as measured by the Dow Jones Sukuk Index, and the GCC market, as measured by the FTSE MENA GCC Index, held up well compared with the broad credit indexes.2 It is worth noting that the GCC represents approximately 70% of the Sukuk index. Over the past three years, GCC bonds have held on to gains, unlike emerging markets. Drawdowns have also historically been significantly less for the GCC during times of market stress compared to emerging markets.

In terms of issuance, given that the region is moving out of a budget deficit to a surplus, GCC bonds could lose market share relative to other emerging markets. However, this year emerging markets are generally expected to issue slightly less, and GCC bond issuance, while less than last year, should still be roughly 30% of overall emerging market issuance.3 Less issuance could also be slightly supportive for bond prices going forward.

The MENA equity market’s liquidity profile and market share as a percentage of the MSCI Emerging Markets Index has increased significantly over the past few years.4 We have seen substantial increases in asset flows coming into the region since 2021. These flows dramatically increased in March 2022, when many emerging markets investors rotated their allocation out of Russia into the MENA market. GCC initial public offering (IPO) issuances also had a standout year in 2021, and strong post listing performances should continue to provide the needed momentum to push forward more IPOs in the pipeline.

With robust liquidity and high oil prices, equity valuations have been increasing and the region is trading at a premium to emerging markets.5 However, earnings growth has also been above trend since 2021 as MENA economies began to recover from the pandemic. We believe earnings will continue to grow in 2022 and 2023, which should support relatively elevated current valuations. Within the region, there are different valuation levels. Saudi Arabia is the largest market and its valuations have increased the most among its GCC peers due to strong local liquidity, rising optimism and increasing foreign inflows. However, we continue to see dispersion in valuations across GCC markets, which have yet to see similar inflows as Saudi Arabia, despite having similar macroeconomic fundamentals.

Likewise, large-cap stocks in the MENA region have generally performed well since 2016 as liquidity has been focused on that segment of the market.6 However, we believe there is room for mid-cap and small-cap stock performances to improve. It’s usually these stocks that have exposure to parts of the economy outside of oil, and local demand continues to be robust.

Within sectors, higher interest rates have been benefiting the banking sector, which is a large component of the GCC market. On the liability side, especially in Saudi Arabia and the UAE, it is mainly composed of Current Account Savings Accounts (CASA; noninterest-earning deposits). Thus, increases in interest rates should lead to profitability for banks and we think this feature is currently being appreciated by the market.

Despite current geopolitical tensions and interest-rate headwinds, we see a number of opportunities for investors in MENA bond and stock markets. However, not all countries are the same, so we feel having a local presence in the region, with insight into local markets and economies, is paramount.