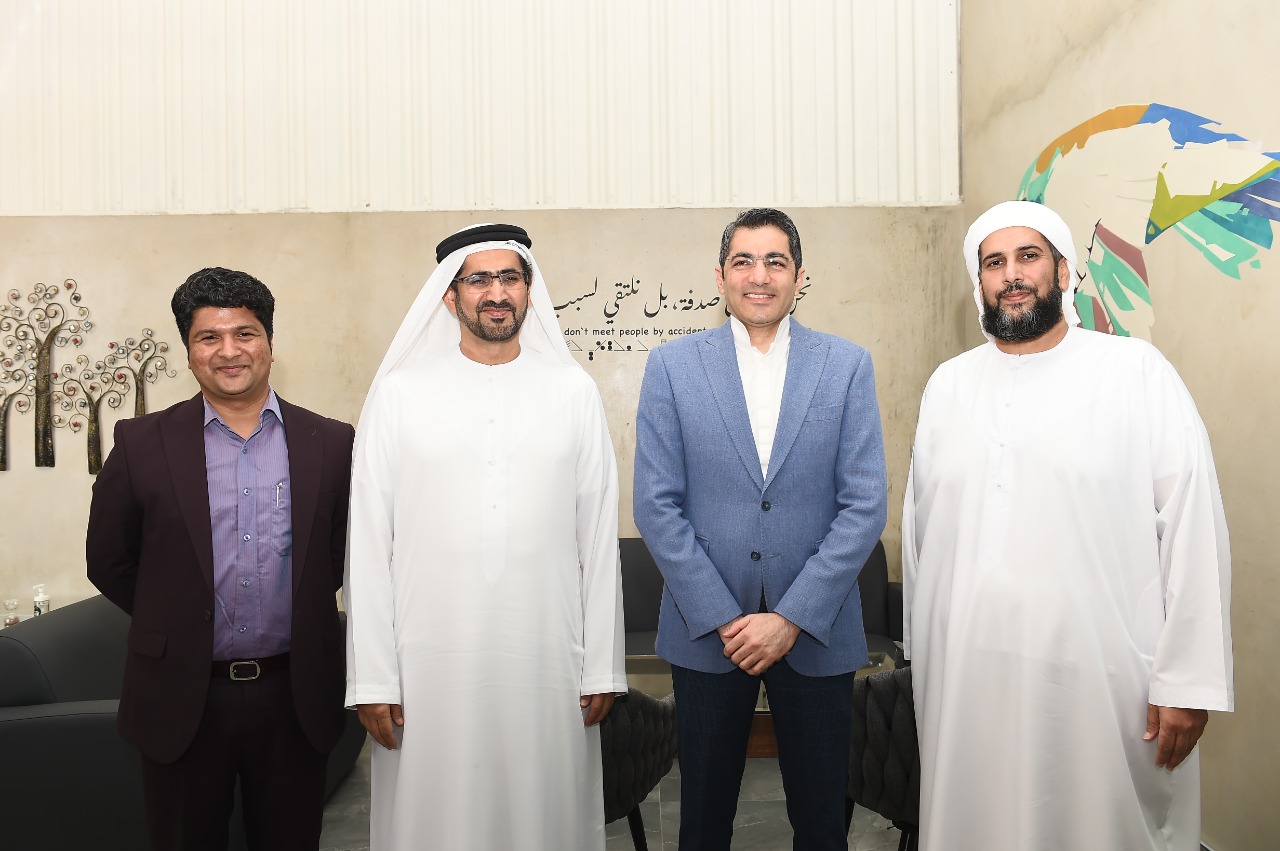 The Hijri new year marked a special occasion for Generation 71 with special guests who graced the Business Center. The Consul General of India, Dr. Aman Puri, and Senior Vice President, Entrepreneurship of Dubai Silicon Oasis, Mr Ghanim Al Falasi, took a tour of the Business Center which is set to become the home to promising startups.

Generation 71 (G71) is a unique business hub that houses a café, social hub or event space, and a co-working space. G71 facilitates 360-degree solutions for entrepreneurs from ideation to designing to the actualization of a business idea. G71 is also home to Startup Middle East, a platform for startups and enterprises facilitating exposure, expansion, and investments. A key initiative of Startup Middle East is the monthly pitching and mentoring session called as the Enterprise Forum.

Dr Aman Puri appreciated the efforts of the team and stated that it is a valuable addition to the growing startup ecosystem in Dubai; as this would further the government initiatives to foster startups and increase the engagement of startup founders between the UAE and India, he added.