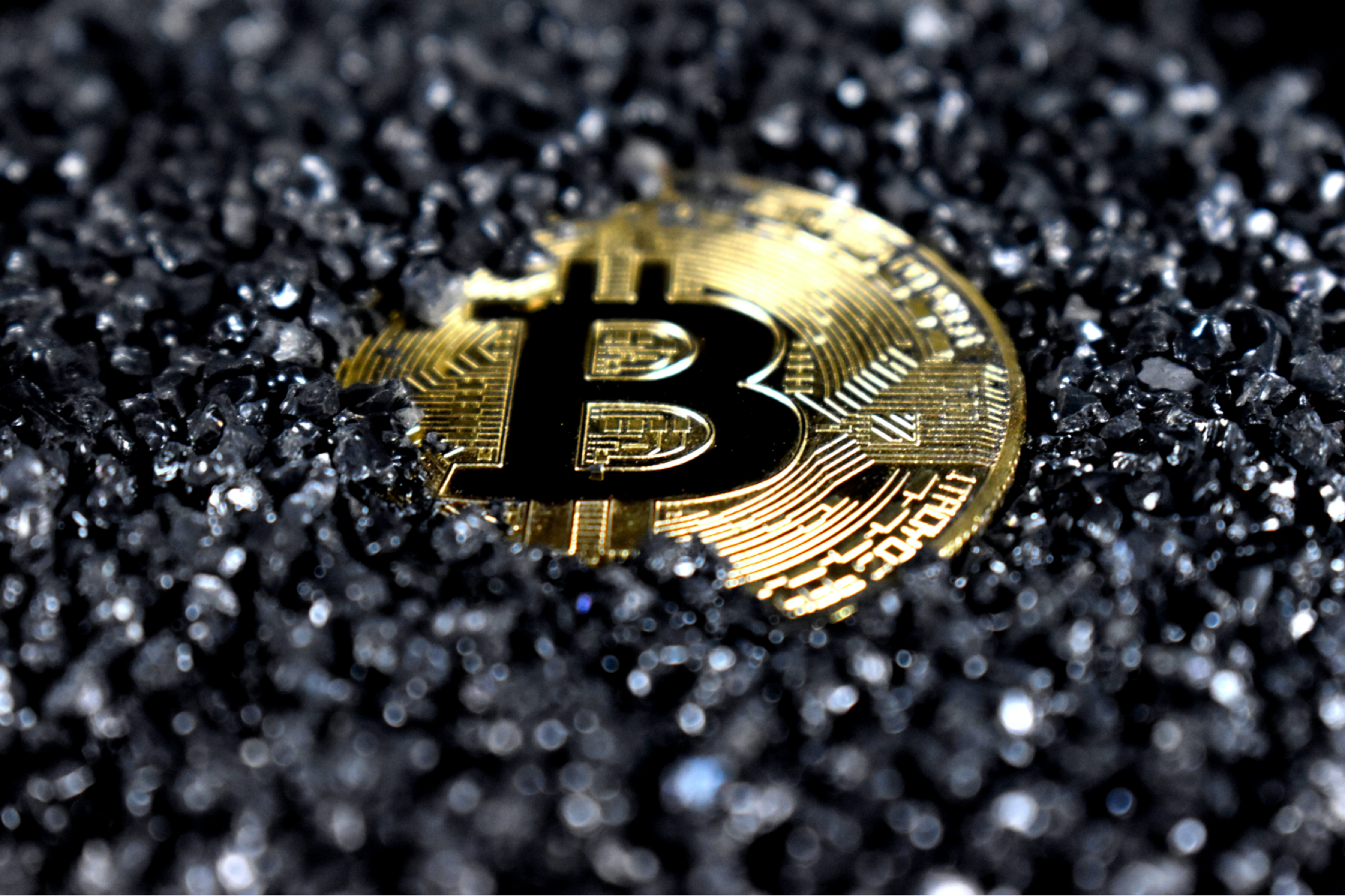 Crypto has captured the imagination of millions, if not billions, after the Crash of 2008.

Whoever Satoshi Nakamoto is, and whatever his intentions were for inventing Bitcoin he inspired thousands of startups, each offering community-driven, decentralized financial tools that provide one benefit or another. We saw the emergence of new stars, followed by the first unicorns. In 2021, the total cryptocurrency market was valued at US$ 1.782 trillion.

Conference after conference, webinar after webinar, couch experts emerged from their mothers’ living rooms to become global influencers preaching about a new era of money that is independent of central banks and thus the key to a better, fairer world. But is that really enough for $1.782 trillion in 2022? Does being independent from central banking make you ethical by default?

Some would argue that is not the case, because ethics is first and foremost about what’s right and wrong, and this is where religion can play the role of a guarantor. A role it has been successfully offering to millions for centuries and now, for the first time, in crypto.

For the world’s Muslim community, and the world as a whole, Shariah-compliant finance offers a historic opportunity to develop financial tools that prevent the sorts of issues that we faced in 2008. More importantly, religious edicts can potentially argue, Fatwa permitting, that any financial instrument compliant with the rules of Islamic Finance is not just about “money” – it’s about giving back.

Islamic Coin, launched in 2022 by co-founders Hussein Al Meeza, Mohammed Alkaff Alhashmi, Andrey Kuznetsov and Alex Malkov represents a new type of digital money – that is both independent of central banks, infused with ethical tradition, yet ready for the digital age.

Islamic Coin’s Shariah Board, as Fatwa issuer, boasts leading names in Shariah-compliance, including Dr. Nizam Saleh Yakuby, Dr. Mohamed Zoeir and Dr. Essam Khalaf Al-Enezi, among others. Together, the Board Members have advised on Shariah-compliant practices in some of the top financial institutions in the world, including Standard Chartered, Dubai Islamic Bank, and BNP Paribas.

With ISLM as its ticker, the Coin deposits 10% of each issuance into a special Evergreen DAO for further investment into Islam-related ventures or donated to Muslim charities. This is the first introduction of a coin bringing direct economic value to the Muslim community.

As the first of its kind, this type of digital money now means that one can store, spend and even stake their funds stemming from fair, morally acceptable practices.

The fact that a unit of money has a committee overseeing compliance with time-tested morals and laws is a welcome change when compared to the havoc that traditional currencies have wreaked over the years. One thing is certain – money needs a soul and the guiding light of Muslim values that enshrines Islamic Coin, offers the World a way of doing things right.