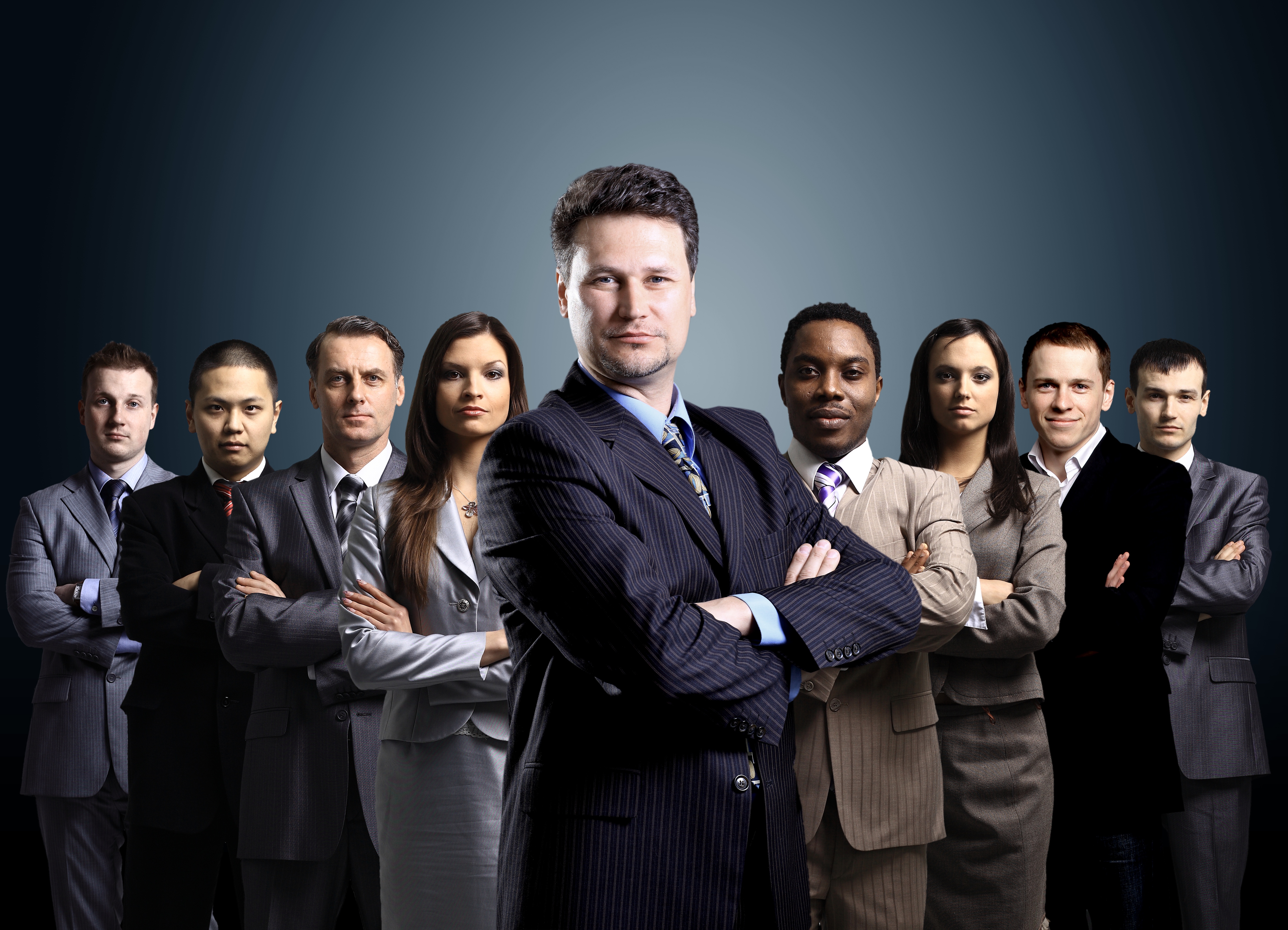 Recruitment has never been easier, thanks to globalization and modern technology. Perhaps that could explain the phenomenon of the diversified working force in the GCC who were recruited from all over the world. Think how it used to be a decade ago, how sourcing was very difficult and time consuming; you might not have realized how privileged we are to have talent sourcing resources available. However, I tend to relate that ease in recruitment to negative side effects, or perhaps, illusions that have lured employers and caused riskier business practises!

Those side effects might not been suggested by published academic research; but they exist. The most significant one has to do with the psychological perspective of top managers and HR managers (the people who run the show), they have shifted their attention toward believing so much on hiring only in favour of downgrading and ignoring other important duties concerned with capabilities building, productivity and having their human resources adding greater value to their business (the long term objectives).

Here are two real examples I’ve encountered that could explain what happens in business today:

A high tech manufacturing company based in Riyadh hired me for a vacant IT project management position, but during my first few days I was reassigned to one of their biggest manufacturing projects at that time (budgeted more than 150 Million USD)! Even though my employer knew I have nothing to do with manufacturing projects, he still appointed me in this position – the company did not facilitate the basic needs for me as a newly hired IT project manager. In fact, I did not even have time to learn about the company’s manufacturing capabilities or the basic policies and procedures in place, let alone specialist knowledge about the project. On top of that, I received no training (except a facility tour), nor received any suggested training path that suits my position. I tried to speed up my learning curve individually in order to catch up with the other team members. Eventually, I delivered the project on time (thanks God), but it was so painful to the point that I ended up quitting my job in that same year. It was clear that the basic minimum measures for capability building were not there, instead the company was unconsciously gambling its own money (remember the 300 Million) and reputation, too.

During my tenure in a giant construction company, lots of brand new heavy machines (worth more than 300K USD) were deployed on sites and operated by new recruits who had just arrived from another country a few days prior (their average salaries 300 USD per month). Ironically again, those expensive machines had never been seen by the new recruits in their own countries and they had no sufficient training before getting ready to use them. You do not need a brain to guess the outcomes; usually it resulted in very poor productivity, delayed projects, paying penalties, higher maintenance costs and sometimes the results took an extreme turn when some operators damaged those important hard assets by mistake!

As I’m progressing in my career and serving more and more companies; the examples go on and on. Sometimes, it becomes frustrating to see companies repeating the same mistake over and over again, it just does not make sense. Considering the basic principles, the objective of for companies is to be profitable and build sustainable growth, where gambling and taking uncalculated risks are taboo. Those basic principles imply that companies should pay good attention to their most important competitive factors (including the human capital), but unfortunately that common sense is not a common practice.

I did try to find the root causes of why human capital is not a priority in the majority of the companies that I have worked for, but it is hard to find any tangible reasons behind this sort of indifference and negligence. In the beginning I thought it was a matter of costs and benefits analysis, but after talking to lots of financial managers they have assured me that training costs are so little and usually are negligible in the company’s financial statements. Then, I did some calculations myself to see what would be the costs of the minimum safety measures (what I call the business seatbelt) and I found that the onboarding/induction programs combined with in-house coaching have minimal costs and yet have significant impact on the human capital development.

Additionally, I found that companies who have an active onboarding program tend to regularly develop and update their policies and procedures, and that contributed to their overall productivity and profitability. In contrast, whenever I hear a surprising disaster or incident that negatively impacted a company then it is highly likely connected to poorly trained staff and a lack of written and enforced policies and procedures. You could picture in your mind the top management and their employees in the same bus, those companies who have fastened their seatbelts are highly likely to reduce risks.

Think about it, there is no reason that should stop you from having a simple HR strategy to protect your business. Just as, there is no good reason to drive without fastening your seatbelt.