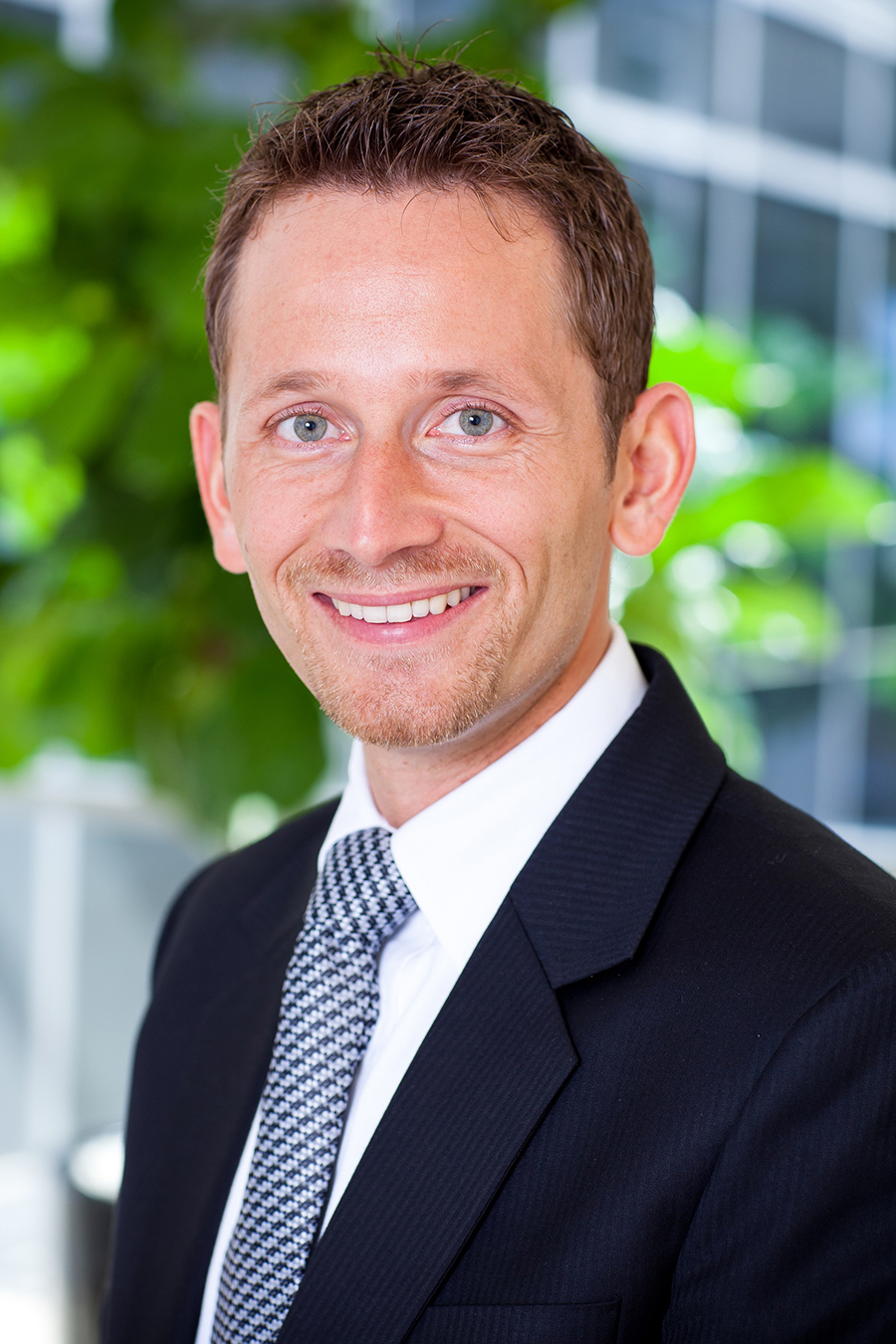 The COVID-19 pandemic has profoundly impacted the professional landscape, driving a paradigm shift in attitudes concerning long-term employment. According to a new study by Boston Consulting Group (BCG) and Bayt.com, almost two-thirds of workers in the United Arab Emirates (UAE) are prepared to pursue different career paths post-crisis, expressing a high willingness to retrain and develop new skillsets before embarking on new roles.

A report based on the study, Decoding Global Reskilling and Career Paths, is the third in a series of publications that BCG and Bayt.com have issued about the pandemic’s impact on people’s work preferences and careers, with this particular edition providing insights ascertained from various countries. From a UAE standpoint, the findings are based on responses from 707 workforce participants in diverse positions and highlight potential employment trends that could emerge in due course.

As a result of the economic unpredictability stemming from the pandemic, professionals from a majority of industries are apprehensive, at least to some degree, regarding the future role of technology. Overall, 37 percent of UAE workers feel that the threat of their positions becoming automated has increased in the past year. Workers over the age of 60 and younger people aged 20-30are particularly aware of this risk, potentially due to greater awareness among younger generations and the nature of jobs held by their elders. Moreover, automation concerns are particularly pressing among those in white-collar creative, consulting, and administrative positions, while people least concerned are those with human-centric roles, including sales and social care.

“Over the past year, technological disruption has accelerated tremendously. The increasing presence of automation in work processes has seen concerns regarding job security rise substantially, with many now questioning their futures as a result,” said Dr. Christopher Daniel, Managing Director and Partner, BCG Middle East. “As such, workers have experienced a change in professional outlook. This is emphasized through the survey’s findings, with around two-thirds of respondents reaffirming their perceptions that retraining is a viable route towards new opportunities.”

Of the UAE respondents, 66 percent are willing to retrain for a different job role, and this emerging trend is also consistent across degree types and age groups. Media and information professionals, social care workers, and those involved in purchasing and logistics expressed the most willingness to retrain, with the media and financial institutions industries demonstrating the highest willingness overall.

In terms of learning, 63% said that they now dedicate a few weeks minimum to skillset development over the course of a year, with this applying to workers from all age groups and various higher education backgrounds. Since the outset of the ongoing pandemic, law, media, digital, consulting, and creative jobs have recorded the highest levels of training. Meanwhile, the UAE has demonstrated strong improvement in training resources since 2018. Self-study rose from 53% in 2018 to 66% in 2020 – above the global average of 62% – with generous government programs reaching 19% last year. Mobile application usage for training purposes has also increased from 18% to 35% in the same timeframe.

“Irrespective of their professions, UAE workforce members are preparing to enter new career paths. They have analyzed their long-term futures in their current positions, with many concluding that other roles and industries will provide greater job security,” statedDr. Christopher Daniel, Managing Director and Partner, BCG Middle East. “Increased self-study among the national workforce illustrates their fears, with many proactively engaging in extracurricular activities as they prepare for new ventures. Recent events have presented professionals with unprecedented discomfort, and study findings showcase how job security has dwindled since the outbreak.”

The pandemic has directly impacted a considerable percentage of the UAE workforce. In total, 43 percent of respondents reported that recent events have had a detrimental effect on their employment status, slightly above 36 percent global average. Some have had their working hours reduced, while others have experienced redundancy due to economic turbulence. Workers with a lower level of education have been particularly impacted, while master’s degree holders have been less affected with 34 percent negatively impacted. Specific job roles, such as marketing, consulting, and media, were heavily hindered, and the travel and tourism sector also suffered significantly. Therefore, many people are enthused by the idea of retraining and embarking on new opportunities that provide greater professional security.

A copy of the report can be downloaded here.