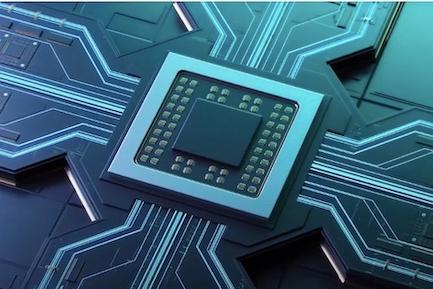 Quantum computers and communications promise to operate millions of times faster than traditional technologies. Quantum Generation® is deploying the QG® waves technologies with quantum frequency stronger than 5G or 6G. Integrating Plato Blockchain with Quantum Generation® key distribution will ensure it is secure and anonymous. Utilizing the quantum generation repeaters and QSAT™ satellites, Plato Blockchain provides the fastest and most secure platform in the world.

Quantum repeaters are a vital component of quantum mesh network. The Plato and QUBIT space “nodes” can receive and transmit quantum data to and from the ground via free-space optical communications.

Plato and Quantum Generation® building the viability of technologies with self-healing P2P orbiting nodes to connect quantum transmitters and receivers over great distances securely. These nodes must produce and detect pairs of entangled photons with the Quantum Generation® Repeaters. They are eventually transmitting such photons for quantum cloud computing, the internet, communications, and fintech –exchanging quantum data regardless of where the nodes are located.

Quantum Generation’s® exclusive QG® 369 community is growing worldwide and has seen an increase in its memberships platform and look forward to building on with the Plato community and creating new ideas, investments, and technologies.