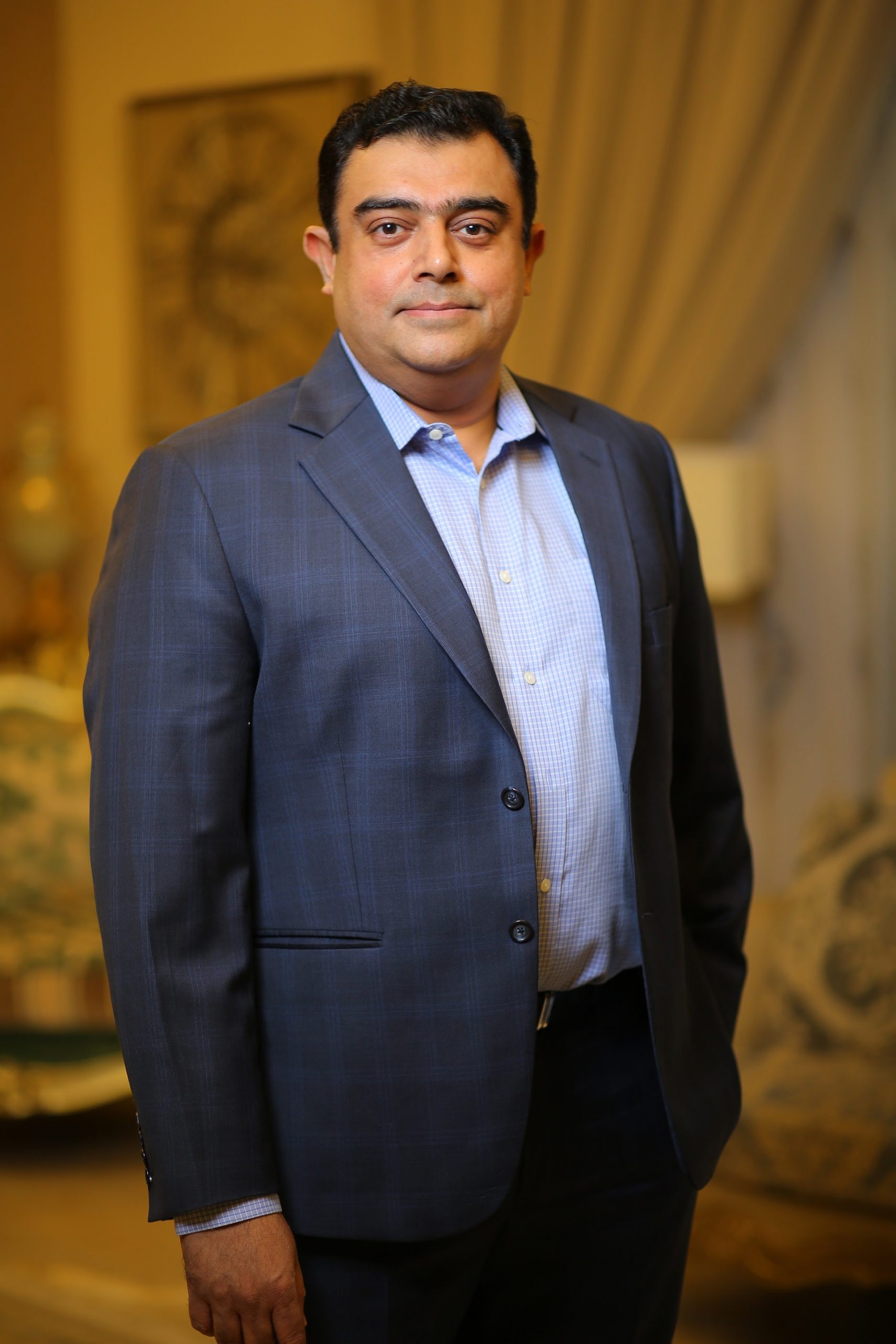 Samana Developers retained its revenue growth and top rank in 2021. Total revenues from January to December 2021 increased more than 50%. Developer says the month-on-month growth was achieved by their work approach which is centered around ‘On Time; Every Time’ concept in terms of smooth workflow of construction at its projects and the completion ahead of project timeline.

The market data of the real estate projects at Dubai Land Department is consistently showing Samana Developers among top 20 in Dubai and number one in Arjan area achieving 296 off-plan sales with Oqood registrations valuing at Dh195.32 million ($53.2 million) since September 2021. Samana Developers has retained its position among the top 20 high performing developers in Dubai in 2021.

Imran Farooq, Chief Executive Officer of Samana Developers, said: “We are very excited of our higher rank and growth. Consistent growth is achieved because of our business philosophy which is centered around “On Time; Every Time” and at the rent-to-own need of end-users. One example is that we did not stop construction works at our projects even during the lockdowns, rather, we doubled it with the second shift of workers. In addition, our supplies to our projects remained uninterrupted.”

“This mindset and work approach has been lauded by our stakeholders. It paid us back in terms of top seller ranking. With every project launch, Samana Developers emerges stronger and sells faster. In addition, our broker network is expanding in the UAE and around the globe. We are witnessing 100% increased investor interest in our new launches if we compare the interest in our previous projects, which created far more demand for our inventory than the supply.”, Farooq concluded.

There are, of course, other factors associated with the market recovery which supported high performance of Samana Developers. Among them are UAE’s effective management of Covid-19 with lockdowns, systematic rollout of vaccine, 10-year golden visa, 5-year multiple entry visa and launch of UAE citizenship by invitation, which is a big motivation among investors believing that the UAE will accept foreigners as longer-term residents and eventually they hope for UAE citizenship.

Samana Developers announced it was further increasing the headcount by 50% and have doubled the sales revenue target for 2022.

The designs of Samana projects have gained popularity and won multiple design awards. The designs have been very well received by the buyers and stakeholders alike. Samana signature projects develop resort-styled facilities. For example, podium deck with beautiful water features, open theatre and juice bar have been introduced in the projects which attract the investors and end-users. The featured amenities include private and common swimming pools, yoga zone, indoor and outdoor gyms, health club and 24-hour security.

Projects Launches in 2022
projects in 2022.   Developer will be coming up with next two new launches in March and May 2022.  With highly bullish investor sentiment, Samana expects that its new project will be sold out in two weeks’ time.

Samana Developers Payment Plan
Samana Developers provides 50% financing to its buyers. Its property assets guarantee competitive 24% returns at 8% per year over three years. All this makes Samana projects attractive propositions for end-users and investors alike. With a payment option of paying 10% on booking followed by 80 months at just 1% makes it an excellent option for those who are looking to move from the rented accommodations to owning houses in Dubai. Samana Developers’ studio apartment starts from Dh399,000 and one-bedroom unit from Dhs599,000.