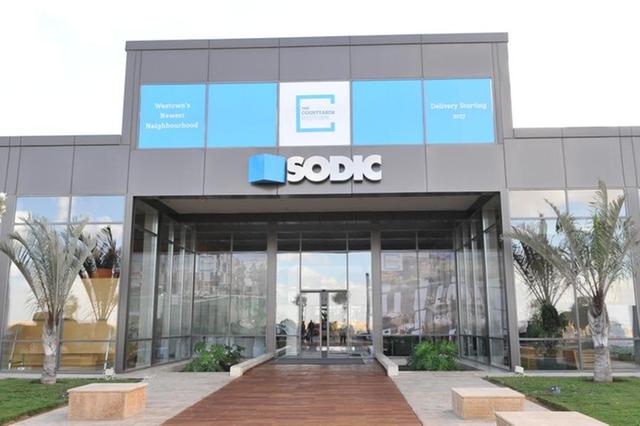 SODIC delivered some 165 units in Q1 2022, of which 42 were in West Cairo projects, while East Cairo and North Coast projects accounted for 116 and 7 of the delivered units, respectively. This compares to 120 units delivered across all projects during Q1 2021.

During the quarter, SODIC delivered ten units in SODIC East, the flagship project in East Cairo, marking the first deliveries on what is set to be a full-fledged world-class mixed-use destination on the East side of Cairo. CAPEX spent on construction during the quarter amounted to EGP 634 million, compared to EGP 776 million spent during Q1 2021.

Revenues of EGP 1.19 billion were recorded during the quarter, an increase of 40% over EGP 849 million recorded during the first quarter of 2021. Revenues were mainly driven by deliveries in East Cairo projects which accounted for 67% of deliveries by value, led by commercial project EDNC and Villette’s Sky Condos, which accounted for 29% and 22% of the delivered value, respectively. Furthermore, West Cairo and North Coast projects contributed 30% and 3% of the delivered value during the quarter.

Net profit after tax and non-controlling interests came in at EGP 226 million, growing 125% YoY from EGP 100 million recorded during 1Q 2021. Net profit margin improved 700 bps to 19% during the quarter, on the back of the improvement in operating profitability.

Total backlog of unrecognized revenue stood at EGP 25 billion as of 31 March 2022, providing strong revenue visibility for the company. Commenting on the results Magued Sherif SODIC’s Managing Director said “We are happy to deliver a strong set of results for the first quarter of the year, showing growth in both gross contracted sales and profitability. We believe these results, in addition to our leading brand equity, diversified product offerings, and disciplined approach to management, put us on track to deliver another record year of growth for SODIC despite the economic headwinds and inflationary backdrop.”