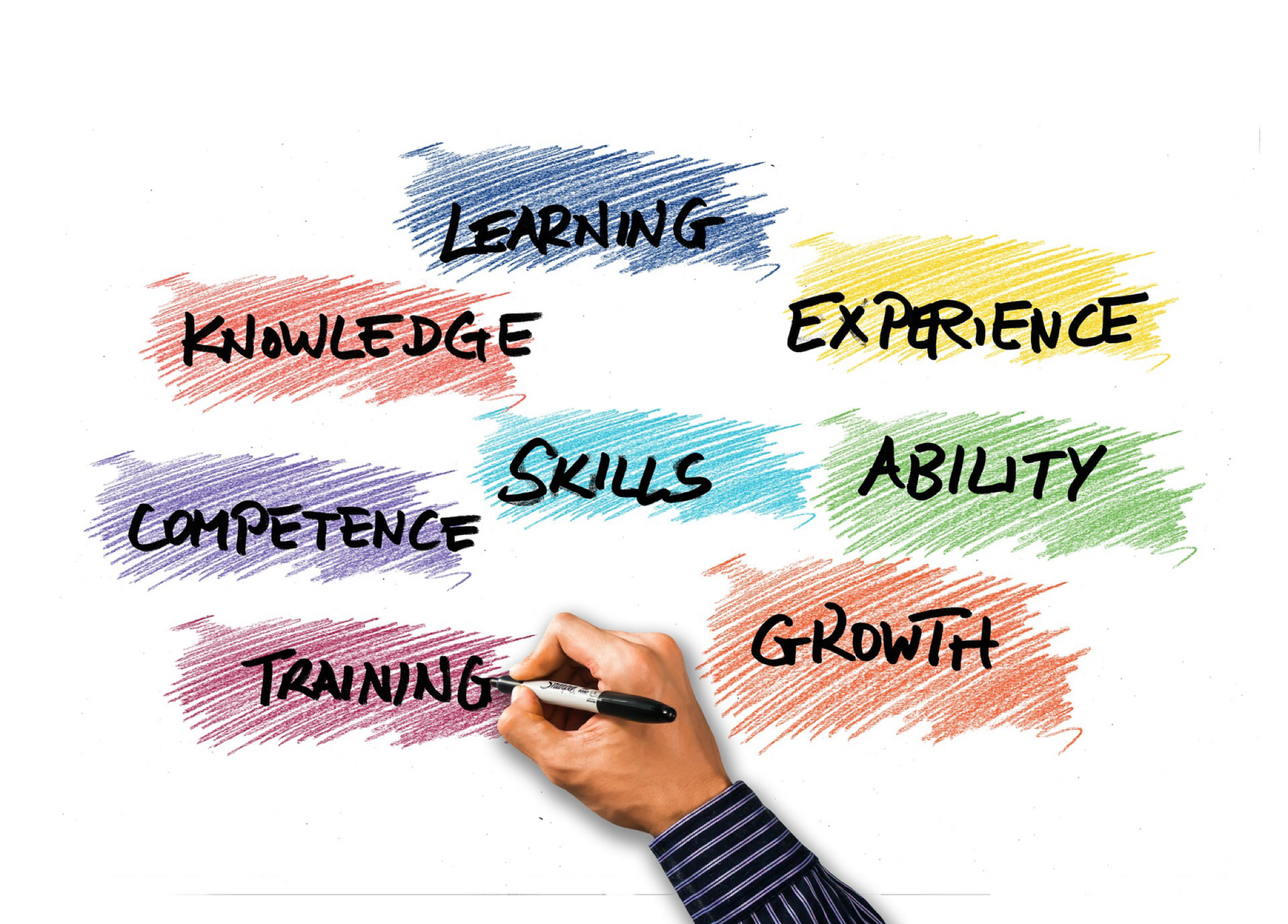 It is said that if you want to achieve something in life or business, the best way to learn about it is from the ones who already achieved what you want. And with the technological advancements, you really have the opportunity to learn from anybody you want, even those who are located on the other side of the world.

The downside these days is that the market is full of fake gurus, and mentors who have nicely done profiles by experienced marketers, and their ultimate goal is not to help you, but to actually get money from you. And when they sell something to you, their next goal is to sell you something else. I believe that any ethical mentor or educator has its own funnel but there is always some value to be added for the buyer at every stage of the project.

The biggest mistake I made when I started my journey as a trader, and investor in stocks & crypto was to learn from the wrong people, use leverage, and to use automated trading which has seen my accounts wiped-out. Later, I’ve found out that the guys were paid by the trading company based on the number of transactions generated, no matter if they were profitable or not, so automated trading with high margin was the best option for them, not for me.

Of course, I was very upset, even depressed, but I have realized that I have to take the responsibility of the results into my hands, learn how to do it, and perform much better. Even today we see on exchanges, people & even funds using leveraged trading without having the proper experience, which results in massive losses, and accounts wiped-out in moments of high volatility. And this isn’t due to the lack of training resources available, but from the lack of commitment to their own future by not putting the right time & effort to acquire new skills.

I am not a guy in his 20’s, but in his 40’s, so the best way for me to keep up is to continue learning, and fail-forward. I know that this may seem hard, and that the majority of people would prefer to binge on a new movie on the couch than learning something new by becoming uncomfortable.

On my social media I use the hashtag #workneverends and lately I have people messaging me asking why I am promoting the idea of work this way. Well, we are lured with the idea that when we earn a certain amount of money, we will retire on a beach, and do anything we desire. But let me tell you that the most successful people I know are working even harder after reaching a certain level of success, the difference being that they are mostly working on the stuff they love so they have far more, and better options of how to use their professional time.

One thing which is very important to point-out is that people will always have opinions. An opinion is the cheapest commodity available. Everyone has one available for free. And usually when you are down, all the opinion issuers who pose as friends, are quick to disappear, so why you should take them into consideration when things start to look much better for you? I know that it sounds strange, but this is the real-life reality that most of us encounter through life.

When taking responsibility for your results, you start to see things from a different perspective, because you are also taking your destiny into your hands, which is priceless, and will pay back huge dividends, no matter how much you are failing in the process. When dealing with trading and investing it is very important to master your emotions, and be able to think, and act beyond them or despite them. Because you can be easily influenced by the crowds around you which let emotions run their life. At the end of the day, we know that the markets are driven by greed, and fear, and with the majority of trading platforms, at least 70% of users are losing money.

Usually when news is out there on social media, this means for the experienced traders & investors that it is time to score a profit, and buy back on the correction. For the beginners it means that they may have in front of them the opportunity of the lifetime, but they will enter at the top, and usually a correction will follow soon, so they will most likely lose some or all the money they invest.

Of course, crowd intelligence is very valuable, but it has to be properly used, and not followed without sense which usually will translate in bad results.

When you take the responsibility of your results, your thinking shifts, you become more of a player than just a witness of how your life performs, and things will become much better for you, and those around you.