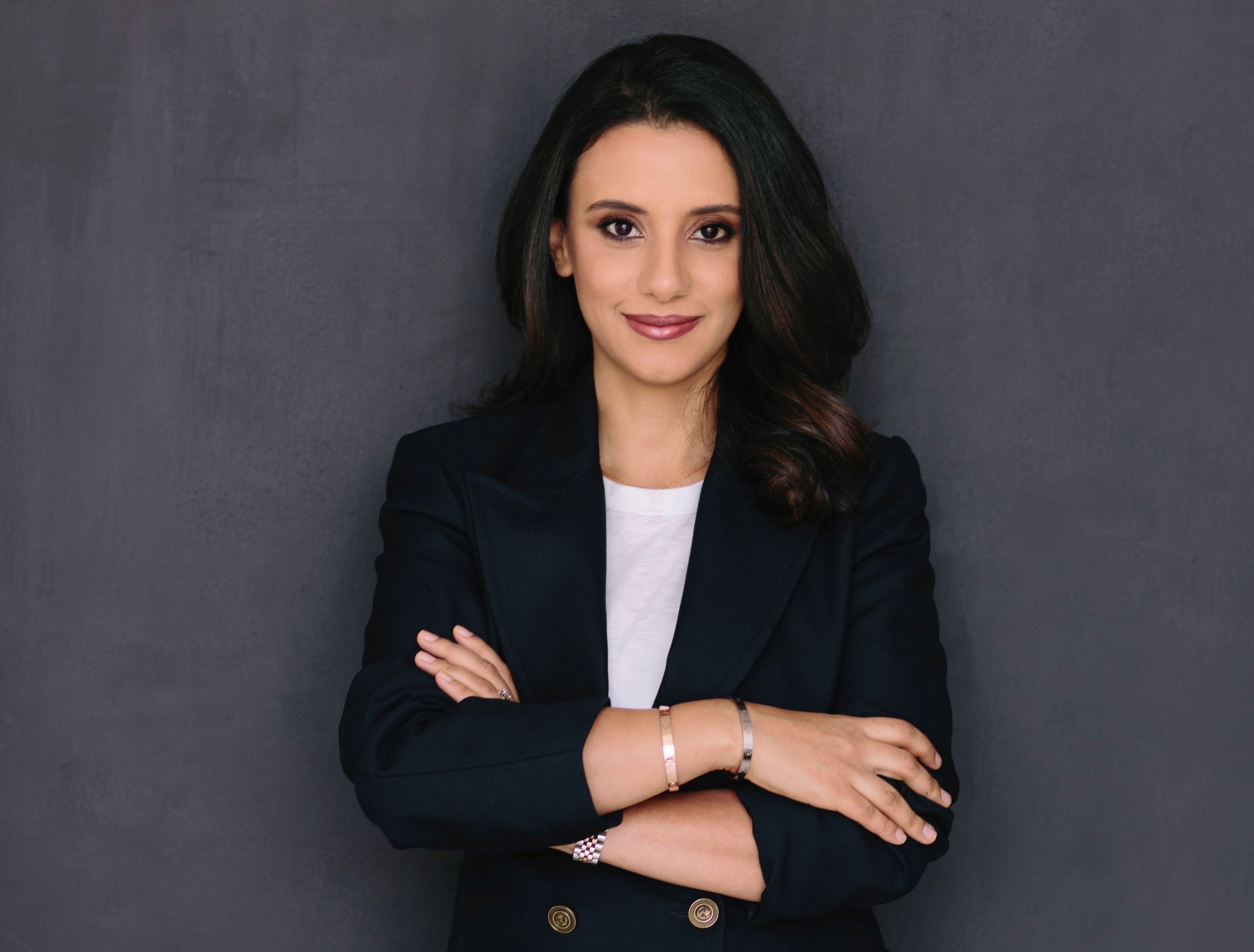 The word on everyone’s minds when it comes to female funding is still “she was lucky”. I hope the next few lines can help you forget this notion of luck and believe that in business there’s either work hard or work harder.

Let’s start from the beginning. To be funded you need to have an idea. Not those random ideas that pop into your mind, but a structured idea. One that not only has a definition but a plan, strategy, objectives, a look and feel, a proof of concept and many other factors that make it a solid and foolproof idea.

Once this is in motion, you can start knocking on all doors. Yes, all doors. You can’t be shy, you can’t be embarrassed, you can’t be selective. This is because you need to get someone interested and hopefully invested in you and your idea. You need to be prepared to hear the word ‘no’ a lot and to keep enough momentum and positivity to keep going. You should try to schedule as many meetings as possible, but an impromptu meeting can also have surprising results.

Once you have knocked on enough doors, you should be able to gather a feedback summary and with it restructure your initial business plan.

When ideas live in our own minds, they’re not challenged so much. Or, at maximum, they’re challenged by our own experiences. This is why you need to proof-check your ideas with other people who have different life experiences to yours. They will be able to reveal their take on why this or that would not work. Do not be afraid of change; it happens every day in business, so take feedback from other businesspeople as constructive criticism and build around their thoughts.

Keep your idea plan flowing and restructure it whenever you are given feedback that makes sense. Perhaps more importantly you need to keep knocking on all doors. This is a process that you will need to get used to until you are funded. Something you need to keep in mind, and this will be highly scrutinized by your listener, is keeping your idea fresh, unique and scalable. An investor will never invest in something that they cannot grow. And they will certainly not take you seriously if your idea doesn’t have enough single-minded value to stand out from the competition.

If your idea has that “zing” that makes it a unique opportunity in the market, stick to it, believe in it, and don’t take no for an answer. For example, in Citron’s case, even if most of today’s startup funding seems to be going for tech ideas, I stuck to my idea of mealtime essentials because I really believed that mums were missing products like mine in the market. If you knock on enough doors, you will find someone who understands the role you want to play in the market and they will get behind you. If your idea is tech-based, you probably already know that you should have more opportunities at getting funded than, for example, a company like Citron. But bear in mind that while attracting investors in the non-tech world is not easy, it is absolutely not impossible. So many brands around the world have done it. Brands such as Starbucks, Lululemon and many more have had “nontechpreneurs” behind them educating their investors and showing them that non-tech startups can also achieve stunning returns and scale fast. I like to think that the ability to build and properly fund an idea or brand depends more on what you are than where you are. But at the same time, I totally understand the fear of not wanting to follow an idea in this field. For example recruiting people for Citron is proving to be a great challenge as many talents are still very much interested in working in tech companies. So, we end up spending much more time and resources than we initially wanted to find the right match. The fact that there are so many new brands out there doesn’t help, but because I still believe in my core idea, I also believe telling the right brand story to the right people is still the best business secret to find and attract amazing talents. Huda Beauty is a consumer brand that started here in the region and grew substantially to become one of the leading cosmetic brands on a worldwide scale. It also was backed by investors and it grew and steered itself to great success today thanks to a strong vision and the ability to scale fast.

This is why it is so important to truly believe in what you’re selling. It might even be easier to hear ‘no’ and ‘maybe’ repeatedly. Funding is not a short race, it’s a long race. Short races might be all about the looks, but long races are all about the foundations, the fundamentals, the story, the vision, the strategy and the plan.

If you’re looking for female funding, my advice is do not focus too much on those words. Sure, you can attract a lot of attention if you’re a woman trying to make it in a field that isn’t typically seen as female-led, but ultimately you need a killer idea to make it work. You need a strong enough idea that means your gender is not a consideration, and one that makes your investors believe in you because they buy into you. So, be the idea you want to fund and go get that investment.

Sara Chemmaa is the CEO and Founder of Citron, a Dubai-based brand that creates and supplies innovative mealtime products to families. Inspired by her own children’s needs, Sara founded Citron in 2017 after she identified a clear need in the market for stylish and leakproof lunchboxes.