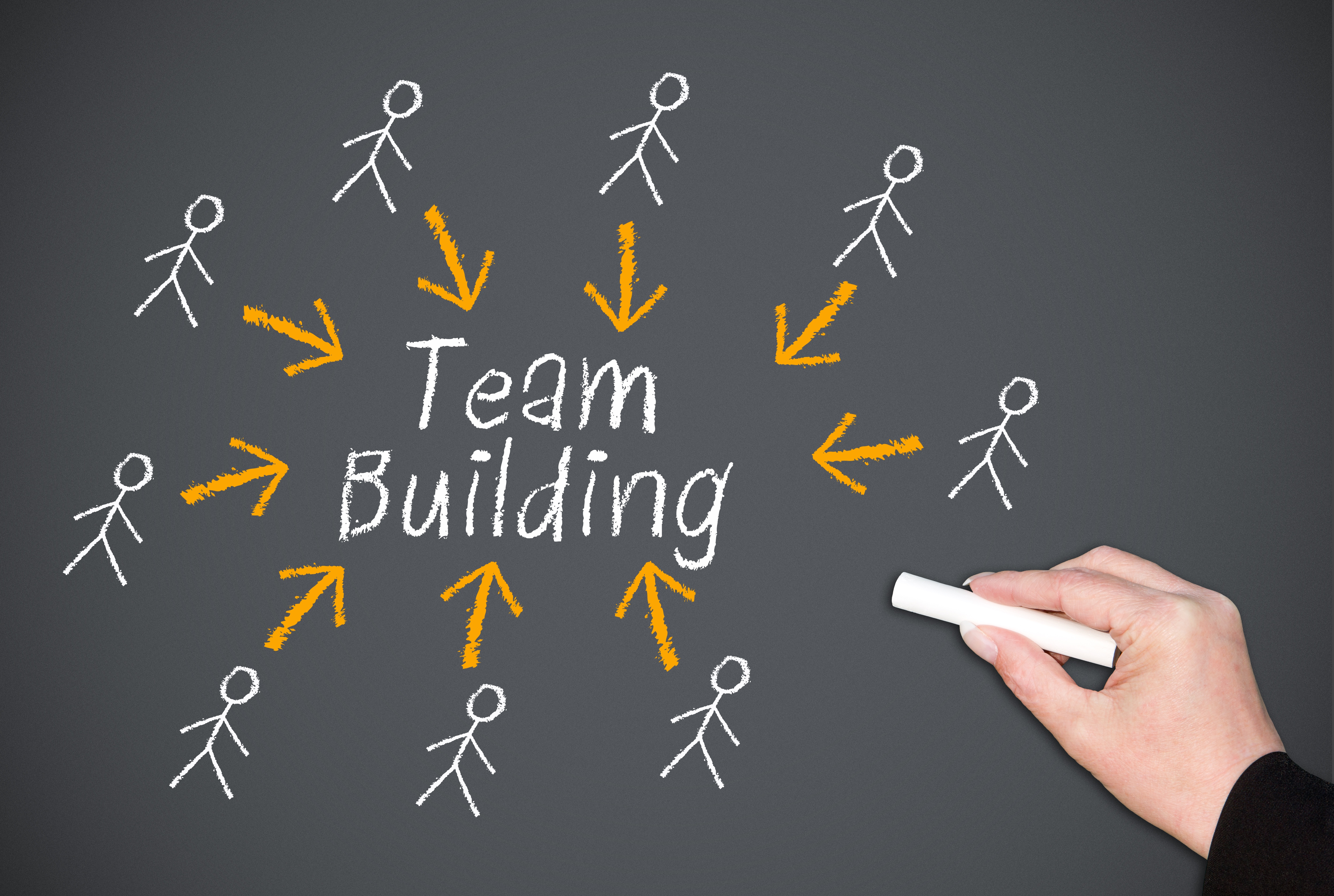 Finding the right team is critical for a startup’s success and most aren’t taking the right approach, finds research from the University of Maryland’s Robert H. Smith School of Business. With the right strategy – a mix that has founders both liking each other due to shared values and experiences and having the proper complementary skills and capabilities – startups can foster better team dynamics and have more success raising funds, being productive, and earning profits.

The findings also are summarized via whiteboard animation: “What’s the Best Way to Build a Startup Team?”

The research team, which Chen assembled using the approach the research prescribes, looked at how startup founders form teams and how their formation strategy affects the new venture. “Formation strategy is important for building strong transactive memory systems – the combined knowledge within the team of who knows what and how the team uses this shared knowledge to efficiently and effectively solve problems and make decisions,” Agarwal says.

“New venture teams are really the whole entity of an organization in its infancy,” Chen says.

There are basically two ways co-founders find each other, say the researchers. The first is all about interpersonal bonds created through prior experiences – perhaps college friends, former colleagues, or family members. The second is by seeking out people who have the capabilities and competencies needed.

A hybrid formation strategy works best, Goldfarb says, but few startups – about 1 in 10 – actually use it. That’s likely because it is more difficult.

“To get the team with that perfect combination of having both the resources and the right mindset, and the right level of comfort that you share with each other, that’s hard to do,” Agarwal says. “Creating teams requires intentional thought and attention to these two things. It’s going to be hard, and it’s going to be rare, but if you do it, there are huge performance benefits.”

In one study, the researchers looked at new technology startups on the crowdfunding platform Kickstarter and coded whether co-founders selected each other based on interpersonal attraction, resource-seeking, or both.

“We were able to link these strategies to the amount of funding they actually raised,” says Chen. “A minority of those teams – about 10% to 15% – engaged in the hybrid team formation, but there was a huge dollar-value premium for those teams.”

So why is the hybrid approach to team building so much more successful?

“Founding teams have a lot of key decisions to make and they need to swiftly come to agreement on the best alternative among many options,” says Agarwal. “Each member is important not because they are just dividing and conquering all of these tasks, but also because they’re brainstorming and problem-solving on what should be the right solution. For that, team members need complementary skills, but they also need to trust in each other.”

The researchers ran another field study with an entrepreneurship competition and incubator program at Technion in Israel. Founders were asked to describe how they formed their teams as part of the application process. “We were able to show that hybrid teams were more successful, and we were also able to verify that it was the transactive memory system – that ability to really understand who knows what and integrate that differential knowledge better as a team – that explained why hybrid teams succeeded,” Goldfarb says.

A third study was conducted at Maryland Smith in a series of entrepreneurship courses developed by Goldfarb in Smith’s undergraduate and online MBA programs. The researchers experimentally seeded teams according to the different strategies, then followed them as they developed real businesses and raised funding throughout the class. Again, they found that the hybrid teams fared best because of stronger transactive memory systems.

“The chemistry is just as important as the capabilities,” Agarwal says. “Ignoring one or the other will lead to fault lines later in the team’s transactive memory systems.”

Still, there’s hope for new ventures that don’t initially take the hybrid approach. As they bring on new team members, these startups should balance their initial strategy by using the other one. “It is an iterative process,” says Chen.

The findings can also extend beyond startups to any organizational team, say the researchers. While the study deliberately focused on the embryonic phases of an organization with startup teams, the results apply in other contexts too.

In fact, as Agarwal, Goldfarb and Chen all noted, their own author team dynamics benefited from the hybrid approach.