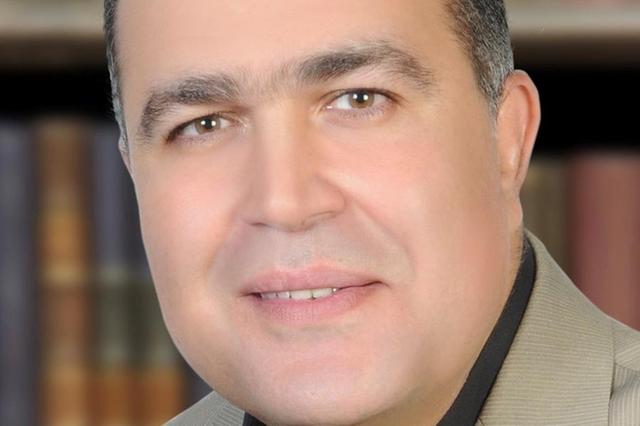 The Kingdom of Saudi Arabia has been a major economy in the region, and AG Café, the master franchisee of Tim Hortons brand in the Middle East, plans to expand the brand’s presence in the Kingdom by reaching to more than 200 coffee shops by 2024. “AG Café” believes in KSA’s vision of year 2030 and is keen to benefit from its growth prospects and become part of it.

The significant growth of Saudi Arabia’s economic market has led “AG Café” to move its main office to Al Riyadh in 2021, where it became the first global F&B company that has relocated to the Kingdom.

Tim Hortons® is an iconic Canadian restaurant chain known for its one-of-a-kind coffee and donuts that stands out for its products’ quality, freshness, and the emotional bond with guests and communities.

With 50 years of coffee expertise and its delicious freshly-prepared food, Tim Hortons® has captured the hearts and taste buds of Canadians and guests around the world.

Hesham Almekkawi, CEO of AG Café, the master franchisee of Tim Hortons brand in the Middle East, stated that: “AG Café is witnessing great support from the Saudi government as part of its strategy to attract foreign investments and diversify its sources of revenue in order to achieve its 2030 Economic Vision.”

Almekkawi added that “the Kingdom of Saudi Arabia continues to strengthen its position as a lucrative destination for international companies specialized in various sectors due to its advanced infrastructure, and the set of facilities it offers to businesses planning to expand in the region.”

“Saudi Arabia is one of the most important markets for the growth and expansion of Tim Hortons cafes in the Middle East. “AG Café” seeks to continue offering its guests an unparalleled Tim Hortons® experience to become everyone’s café of choice” Almekkawi said.

Almekkawi also emphasized that “AG Café” plans to become a major player in the Kingdom’s success story, and for that, the company plans to further expand its branches to cater more guests. This helps in boosting our regional presence and creates job opportunities and trainings for highly-skilled talents.

Founded in 1964, Tim Hortons is one of North America’s largest restaurant chains operating in the quick service restaurant segment. Canadians and guests around the world have been ordering the best Tim Hortons® iconic Original Blend coffee, Double-Double™ coffees, donuts and Timbits® since that year. Tim Hortons has more than 5,100 restaurants in Canada, the United States, and around the world, and was introduced for the first time in the GCC in 2011.