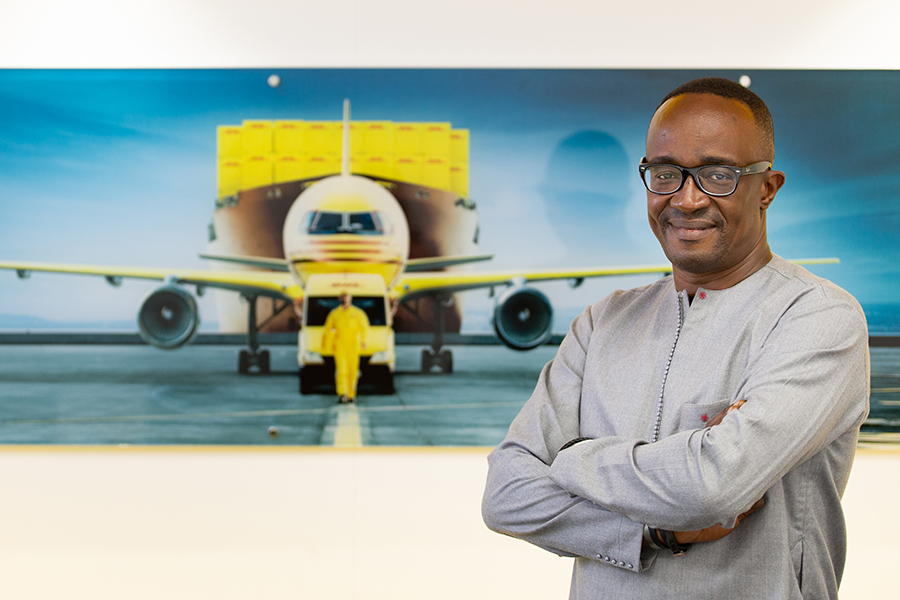 In a special report on the 10th anniversary of the DHL Global Connectedness Index, DHL and the NYU Stern School of Business highlight strong links between global connectedness and prosperity. The United Arab Emirates is among the five countries that the report examines (other being Mexico, The Netherlands, Sierra Leone and Viet Nam,)which have stood out for their strong or rising connectedness over the past two decades. The various paths these countries took to greater connectedness show that there is no one-size-fits-all prescription – instead, each country can pursue the international opportunities that make the most sense in its own local context.

DHL and the NYU Stern School of Business have also releasedthe2021 update of the DHL Global Connectedness Index. Now in its 10thyear, this report provides a fresh view on the impact of the pandemic on globalization by analyzing international flows of trade, capital, information, and people. While there are different trends across types of flows, the overall DHL Global Connectedness Index just declined very modestly in 2020 and is on track to rise in 2021. Nonetheless, the Covid-19 ‘stress test’ also revealed longstanding vulnerabilities that demand attention moving forward.

“Even as global trade set new records in early 2021, countries with the lowest per capita incomes were still trading less than they did in 2019. The world’s poorest countries are still dangerously disconnected, which means that bolstering the foundations of a connected world – and better integrating less developed countries – could help countries recover faster and build resilience for the future. Looking at the Middle East, the UAE’s pre-eminent position as the most globalised nation in the region is an outcome of economic development strategies that aggressively pursued growth via globalization,strongly supported by the private sector and public,” said Amadou Diallo – CEO, DHL Global Forwarding Middle East &Africa.

“Many feared that the global crisis would jeopardize the progress of globalization. We have been analyzing the various international flows worldwide for years and after 1.5 years of the pandemic, we can now safely assure: the pandemic has not caused globalization to collapse. After initial dips in 2020, the DHL Global Connectedness Index is already on the rise again this year,” says John Pearson, CEO DHL Express.“Trade has provided a lifeline for countries around the world, and DHL Express has played a key role in areas ranging from vaccine distribution to e-commerce.”

About the DHL Global Connectedness Index

The DHL Global Connectedness Index measures globalization based on international trade, capital, information, and people flows. It is unique in that it tracks both the size of countries’ international flows relative to their domestic activity (“depth”) and their geographic reach around the world (“breadth”). The DHL Global Connectedness Indexencompasses more than 3.5 million data points on country-to-country flows over the period from 2001 to 2020.