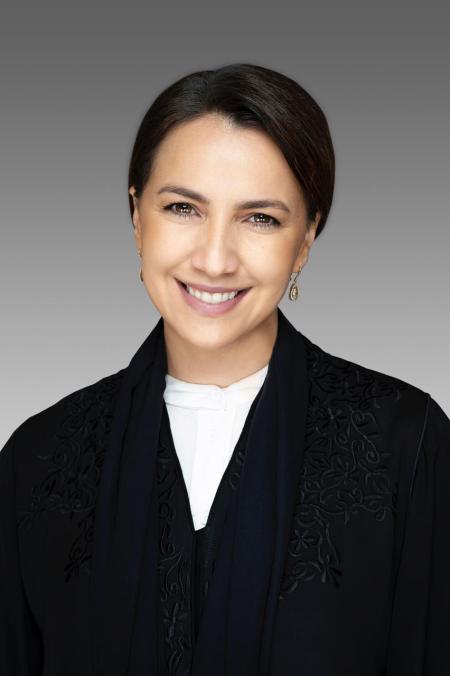 HE Mariam bint Mohammed Almheiri, who spearheads the UAE’s drive to mitigate and adapt to the impact of climate change and protect the country’s ecosystems, will be a key participant at the Conservation Summit held under the theme ‘Saving our Oceans’, which aims to shine a light on conservation stories through exhibitions and numerous panel discussions.

The UAE Minister of Climate Change and Environment lauded the Sharjah Government Media Bureau (SGMB) for choosing ‘Saving our Oceans’ as the theme of the Conservation Summit, held for the first time at the sixth edition of Xposure International Photography Festival. Almheiri hailed the role of the media, and of photography, in spotlighting global environmental challenges.

The Minister pointed out that the oceans, the chief repository of the world’s biodiversity and the source of livelihood of hundreds of millions of people globally, are facing increasing threats. She emphasised the importance of concerted global efforts to accelerate and implement sustainable solutions to achieve Goal 14 (Life Below Water) of the UN’s Sustainable Development Goals.

The Climate Change and Environment Minister highlighted the various measures executed in the UAE to protect its marine environment including regulating fishing activities, expanding the aquaculture industry, establishing marine protected areas, combating marine pollution, conservation of endangered marine species, and rehabilitating impacted marine areas, which have all contributed in strengthening the resilience of the UAE’s marine environment.

She stressed that the Ministry of Climate Change and Environment will continue to work, in cooperation with concerned authorities in the country, on national programmes and plans to apply best practices aimed at protecting the marine ecosystem.

Held in partnership with the International League of Conservation Photographers, the one-day summit at Expo Centre Sharjah will kickstart with an opening address by HE Alya Al Suwaidi, Director of the Sharjah Government Media Burea (SGMB) and Kathy Moran, former Deputy Director of Photography at National Geographic.