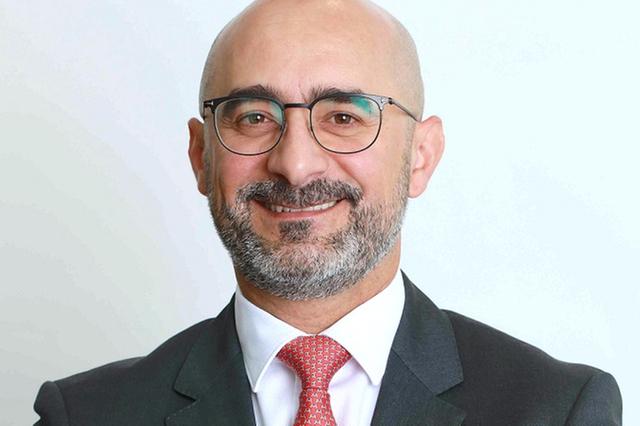 The merger process will be in accordance with Kuwaiti laws and regulations after obtaining the necessary approvals from the regulatory authorities according to a fair evaluation of the three entities and obtaining fairness opinion by an independent investment advisor, alongside the shareholders’ approval of the entities through their extraordinary general assembly.

Meanwhile, United Towers Holding Company (UTHC) Chairman and Chief Executive Officer, Mr. Ahmed Saud Al-Sumait said, “The merger entity will benefit from a well-balanced and diversified portfolio of assets and provides shareholders of the merged entities with liquidity in trading.”

United Real Estate Company K.S.C.P (URC) has extensive experience in real estate development and operations in Kuwait and the MENA region, with consolidated assets of KD 612.2 million (US$ 2 Billion) as of 30 September 2021. Headquartered in Kuwait, URC was founded in 1973 and was listed on the Kuwait Stock Exchange in 1984.