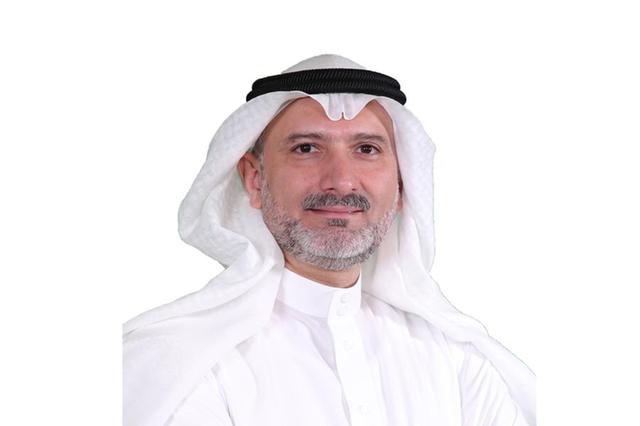 Although 2021 was a positive year for venture funding in the Kingdom, H1 2022 witnessed unprecedented VC deployment, setting a new record in the amount of VC funding, according to the report published by the venture data platform, MAGNiTT, and sponsored by the Saudi Venture Capital (SVC).

Commenting on the report, Dr. Nabeel Koshak, CEO and Board Member at SVC, said “The establishment of SVC in 2018 directly contributed to the development of the VC ecosystem in the Kingdom by stimulating investment in funds and co-investment in startups with angel investor groups and fund managers”.

He further elaborated, “The Kingdom has achieved record growth in venture investment over the past few years, and within the framework of the Kingdom’s Vision 2030, many new initiatives have been launched recently to stimulate venture investment and the growth of startups, in addition to the emergence of an increasing number of VC funds and angel investor groups, and we are proud to see distinguished entrepreneurs building startups capable of fast and high growth. Saudi Arabia has always been an attractive market for entrepreneurs and investors from the Kingdom and abroad due to the huge size of this market.”