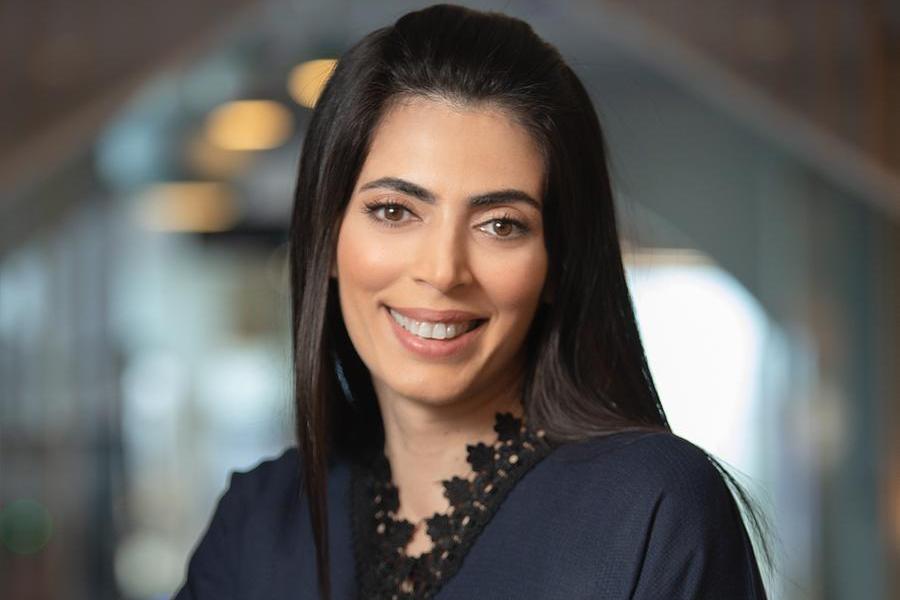 Visa today announced the results of its second annual Future of Urban Mobility Survey, which uncovered a desire for change among transit users in UAE.

The survey was conducted in May 2022 among 1000 adults in UAE and aims to better understand what matters to transit users today – and what they want the future of transit to look like. The survey included questions about how often they use public transit, why they use it, and what they expect in terms of new payment methods.

“In cities across the globe, people are venturing out again after a more than two-year hiatus,” says, Dr. Saeeda Jaffar, Senior Vice President and Group Country Manager for the GCC, Visa. “Public transit has always been a vital part of how people get to work or school, run errands, and travel to leisure activities. Now the pandemic has pushed many riders to challenge the status quo when it comes to how they pay their fares.”

The speed, security, and ease of digital payments have helped shift global transit user’s payment preferences. In UAE, the Future of Urban Mobility Survey found that 75% of those surveyed strongly expect contactless payment options to be available on public transit – which is among the highest rates when compared with the other markets.

Further, 50% of respondents in the UAE said they are most likely to pay their transit fare through contactless payments.

Dr. Saeeda added: “Contactless payments can solve many of the problems facing public transit today by making paying for transit easier, faster, and simpler. By creating such a frictionless transit experience, operators increase customer satisfaction, encourage existing users to ride more often, and entice new people to use the system. Additionally, with a contactless EMV system, transit operators have many options to simplify fare payment. One of the most powerful is fare capping, a type of fare rule that can be set up in a contactless back office to provide value to customers, building trust and loyalty. In addition, contactless payment systems are inclusive because they allow people to use public transportation without paying in advance.”

Respondents in UAE said the top benefits of contactless payments were that the time saved due to faster transactions (45%), convenience (40%), less worry over carrying enough cash (37%), and reduced contact with surfaces and other people (34%).

The survey found that 36% of public transit riders in UAE cited contactless payments as the top feature that would entice them to use public transit.

Among employed riders in UAE, 34 % of riders said they take public transit at least three times a week, and 38% ride five times a week or more. Additionally, 54% of those surveyed in UAE plan to use transit more often over the next 12 months.  As ridership continues to ramp up, it will be important that paying to ride is secure and seamless.

Payment options such as fare-capping represent an important opportunity for transit operators to serve as many riders as possible. Fare-capping limits how much a rider pays for their total rides in a day, week, or month, eliminating the need to tie up funds on a monthly pass or transit-dedicated card. Among survey respondents in UAE, 39% said that capped fares would encourage them to take public transit more often than a non-fare capped system.

In UAE, 38 % of riders ranked faster journey times as a top motivator that would encourage them to use transit more often. Fare capping can help speed up the boarding process by alleviating confusion over how to pay for newer riders.

Why do riders prefer public transit? Of those surveyed in UAE, 97% said that sustainability and the environment were factor in how often they decide to travel by transit, and it was the top reason for 50% – giving the UAE the highest percentage of respondents citing sustainability as a reason for using public transportation.

Open transit systems help city residents sustain their livelihoods, connect to services and pursue activities that create a vibrant city life. Visa supports global transit operators to deliver digital tools to draw in more passengers and improve the overall experience. In Q2 of this year Visa and our transit partners rolled out 50 new projects worldwide, from Thailand to Japan to Mexico and beyond, to enable riders to simply tap their contactless credit, debit, prepaid card, or payment-enabled device, without needing to purchase or load a separate transit card or handle cash while boarding.

For example, a pilot project in Izmir, Turkey, this year enabled passengers to pay with contactless domestic and foreign credit cards, debit cards and prepaid cards.

An economic lifeline for millions